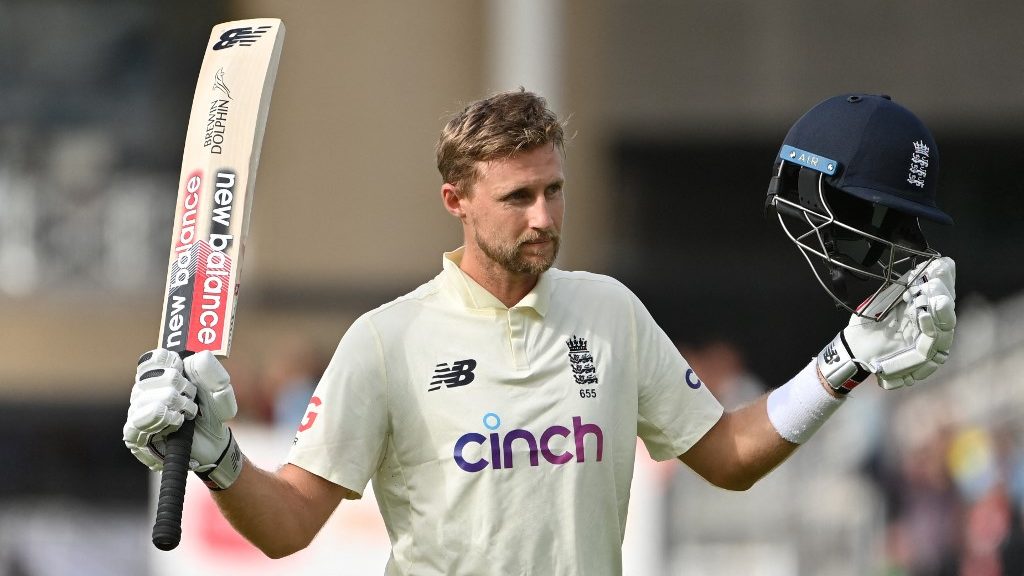 If Day 1 gave any indication of which team’s way this Test was going, Day 2 provided an even bigger validation. After rolling out India for just 78 runs, England continued to pile on the misery with their rock-solid batting. Their top order swung back in form, with the top four batsmen getting their respective fifties. But it was the England skipper Joe Root who once again proved to be a thorn in India’s way.

At stumps on the second day, the hosts are 423/8 with a first innings lead of 345 runs. Here are the day’s talking points:

There was a lot of chatter around Malan’s selection at no. 3 ahead of this Test. The southpaw made a comeback into the Test arena after three years and proved the selectors right with his performance. Malan looked positive from the word get go and his knock had moments when he stamped his authority on the Indian bowlers. He scored 70 runs off 128 balls and succumbed to an unlucky dismissal, caught behind down the leg side. 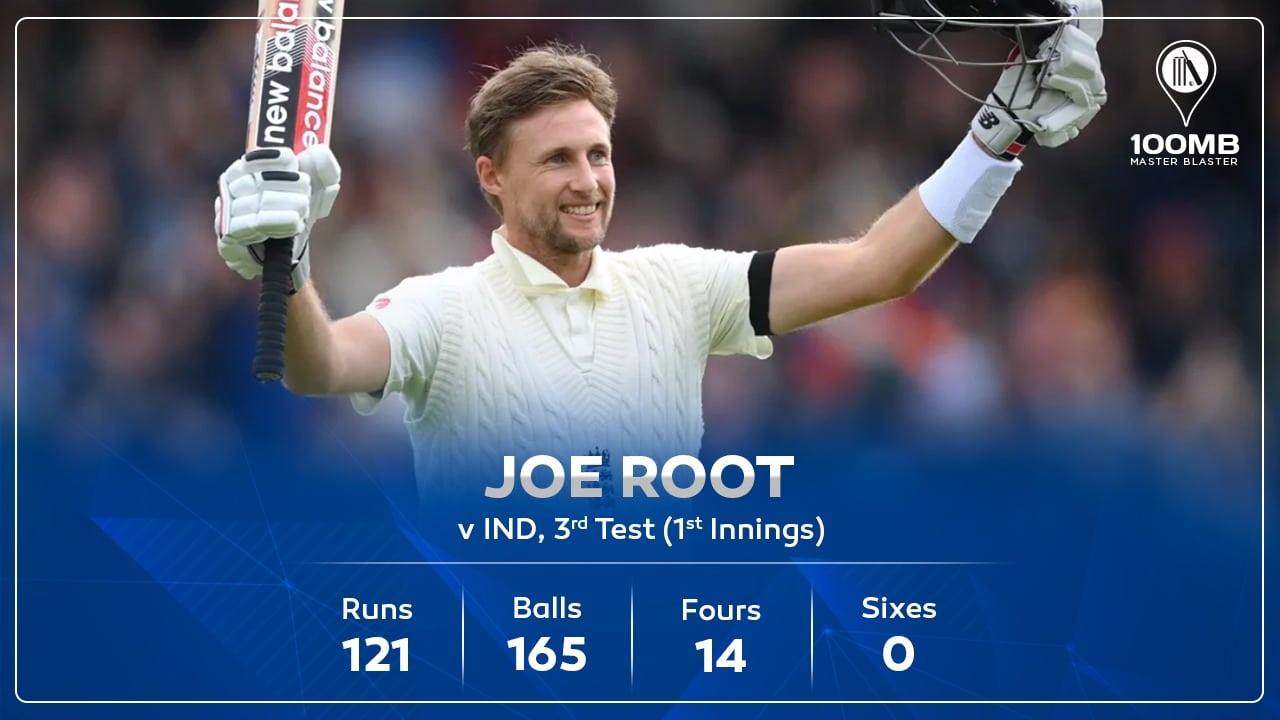 From the very first ball, Root looked set at the crease, almost as if he picked up from where he left off. He was driving beautifully and managed to keep the Indian players under pressure with his brilliant stroke play. Root’s knock put England in a commanding position. He made 121 fluent runs from 165 balls. This was his third century on the trot in this series and his second at his home ground in Leeds.

On a day when the ball did close to nothing, Mohammed Shami bowled his heart out. He started the day bowling tough lines and got the ball rolling with the wicket of Rory Burns with a peach of a delivery. He further went on to pick up the wickets of Jonny Bairstow and Jos Buttler. Shami ended the day with the best figures among the Indian bowlers – 26 overs, 87 runs, 3 wickets.

The Hundred: Here’s how Indian players performed in innovative format