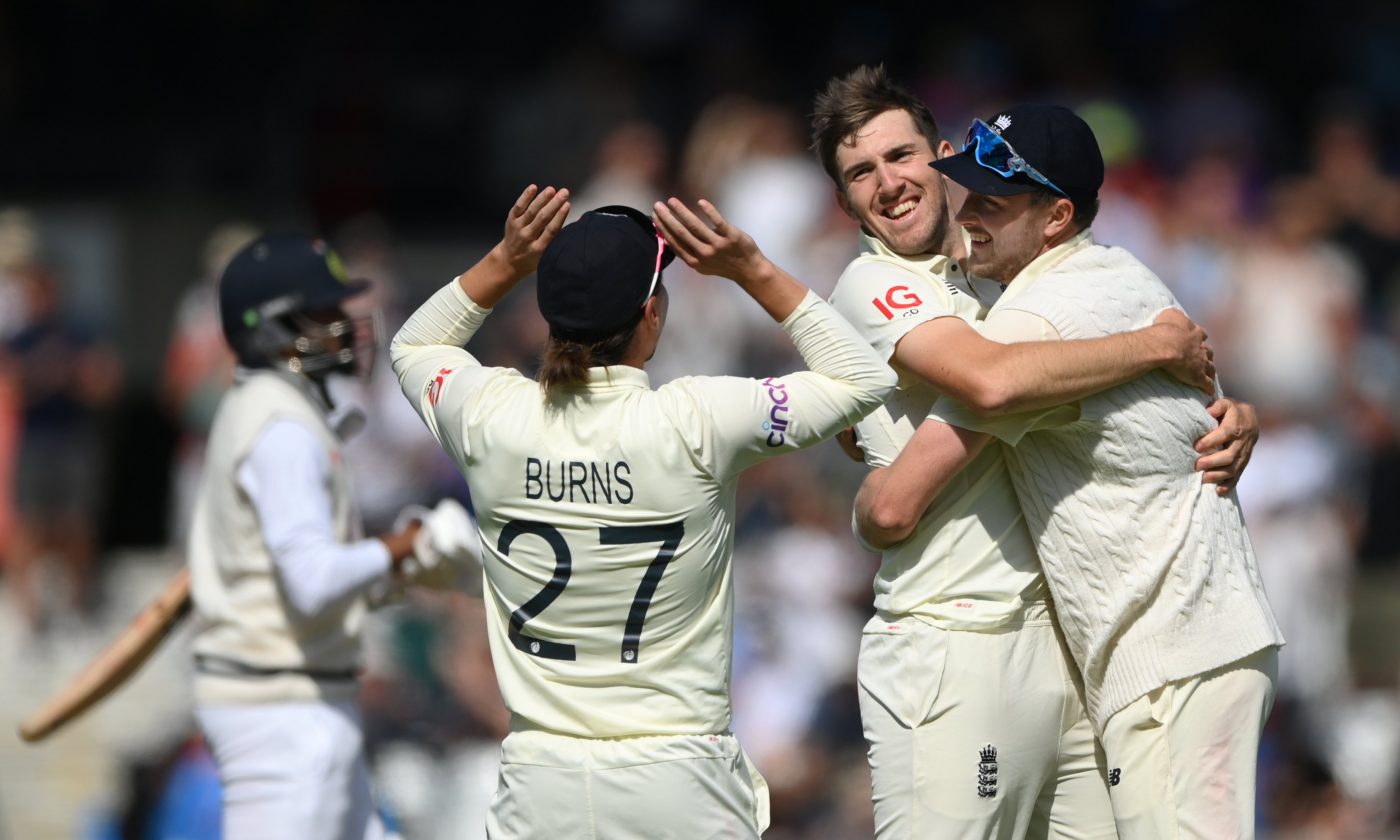 After their shocking defeat in the Lord’s Test, England needed to make a comeback strong enough that they get the confidence to get on for the rest of the series. And boy, have they come back in some style. Joe Root and his men have carved up a win that seemed unlikely by a mile just a week ago.

On day one of the Test in Leeds, Virat Kohli won his first toss in England as a Test captain and decided to bat first. But, England were just too good with the ball in the first two sessions and they managed to bowl out India for just 78 runs in 41 overs. It was a collective collapse caused by some brilliant bowling upfront from James Anderson, who ended with figures of 8-5-6-3. 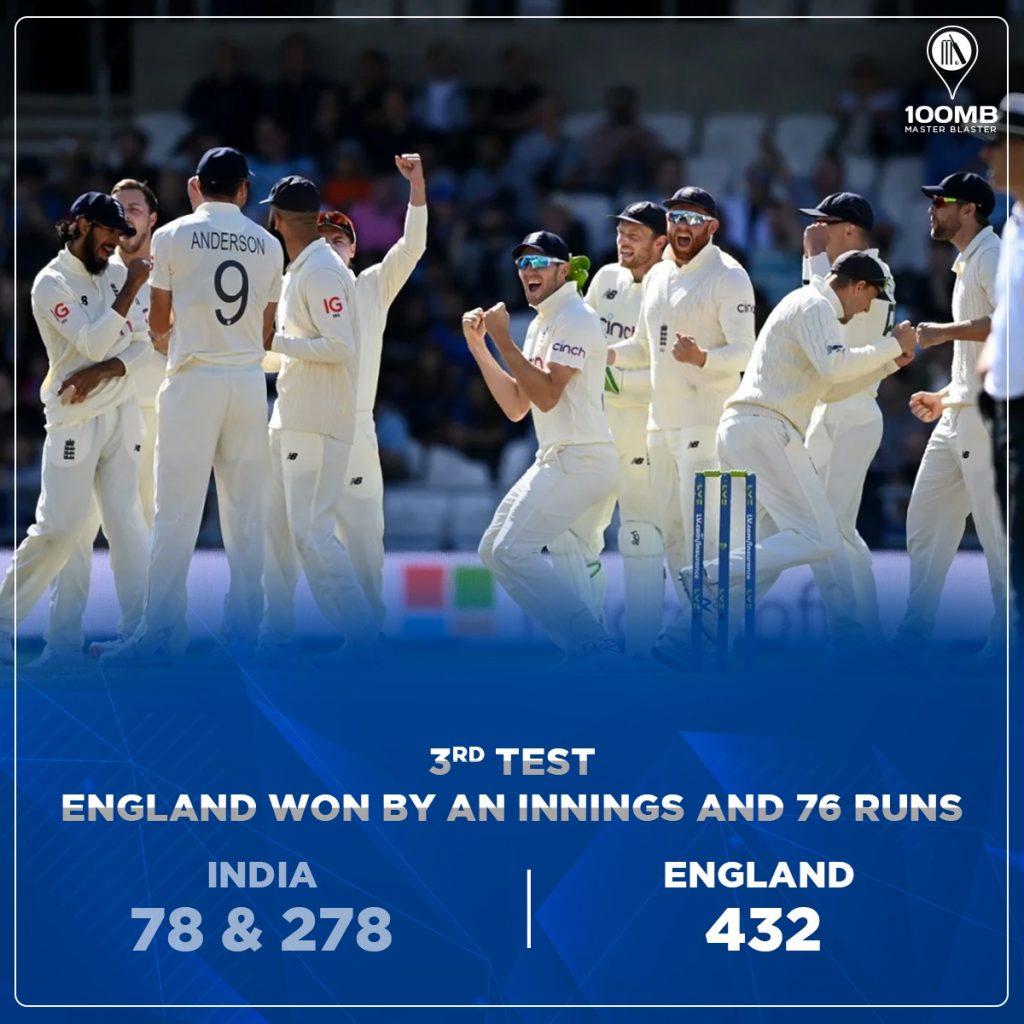 With the bat, the hosts had too many questions but it all seemed to fall into place at Headingley. There were major contributions from the top three which is something England desperately required. Rory Burns scored 61, Haseeb Hameed made 68 while Dawid Malan scored 70. Joe Root scored his third ton in three Tests as England finished on 432, with a first innings lead of 354 runs.

India started their second innings showing a lot of grit and determination. Rohit Sharma played a patient knock of 59 runs while Cheteshwar Pujara made 91. Skipper Kohli too got 55 runs but, all of that was not enough. Coming into day four, India was 215 for 2 but slipped to 278 all out against the second new ball. England thereby won the Test match by an innings and 76 runs, levelling the five-match series 1-1.

Ollie Robinson: The English pacer has come to the party in this Test series like no one would have thought. On day one, as all the focus was on Anderson, Robinson had chipped in with figures of 2 for 16 in 10 overs. In the second innings, other pacers struggled to extract something from the surface, Ollie was outstanding. He picked five for 65, with the wickets of Rohit, Kohli, Pujara, Rishabh Pant and Ishant Sharma. 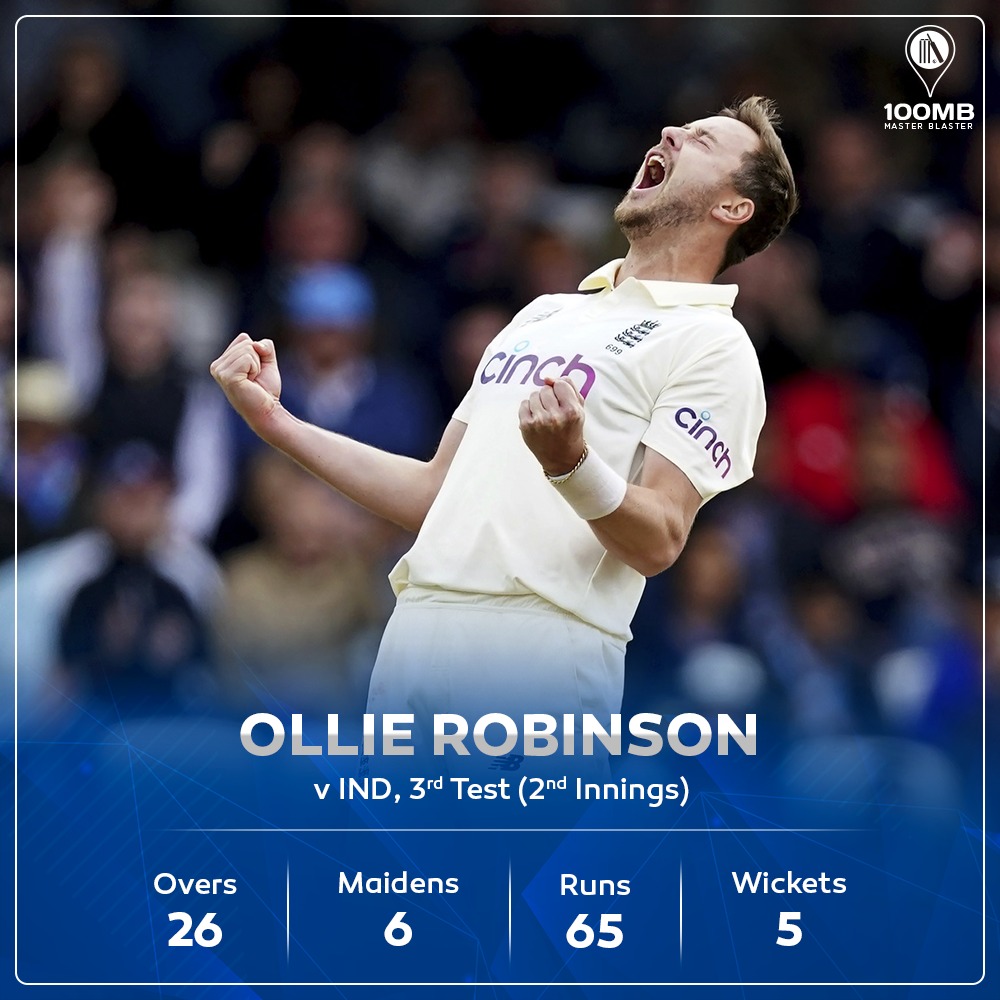 Joe Root: A lot of things have changed through this series with players’ form going up and down. But, Root has been tremendous and at his home ground was pure class with the bat. He dominated with the bat and his innings confirmed that England might not be looking to bat twice. He ended with 121 runs from 165 balls. 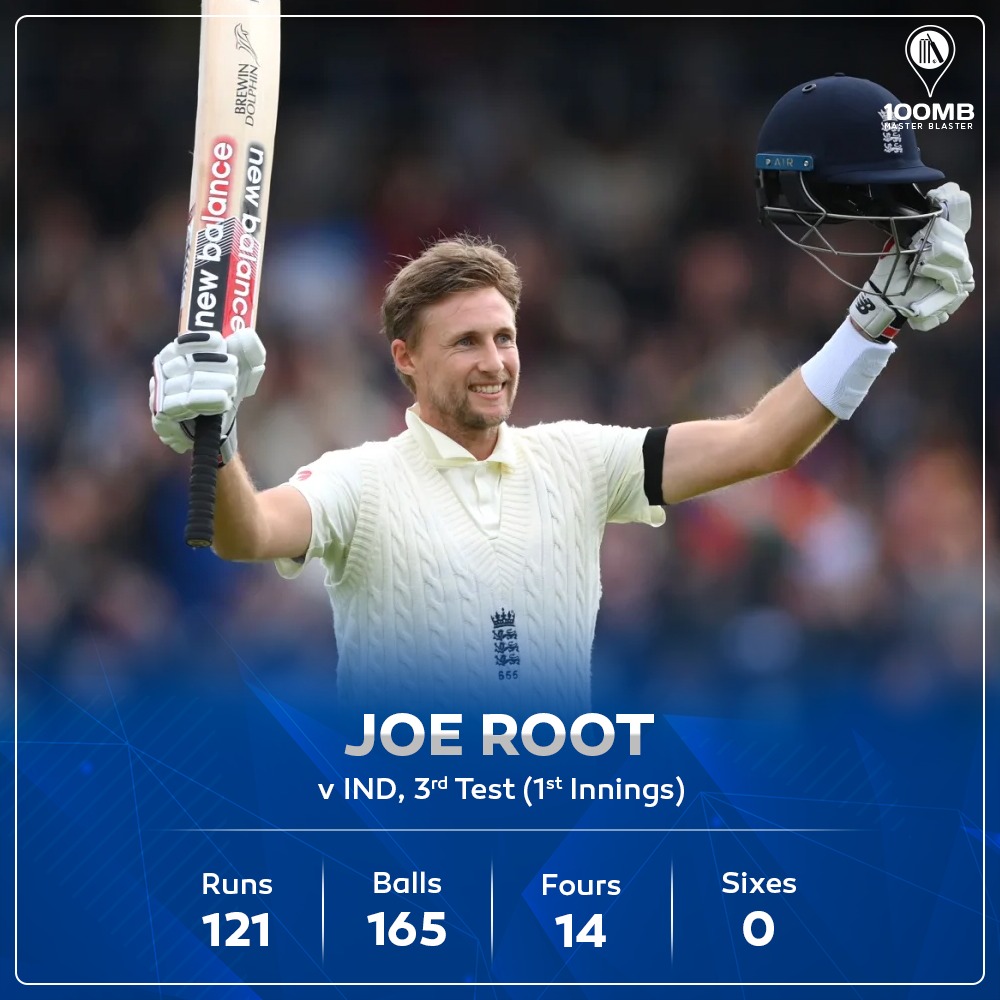 The next Test will be played at the Oval in London and will be starting on September 2.