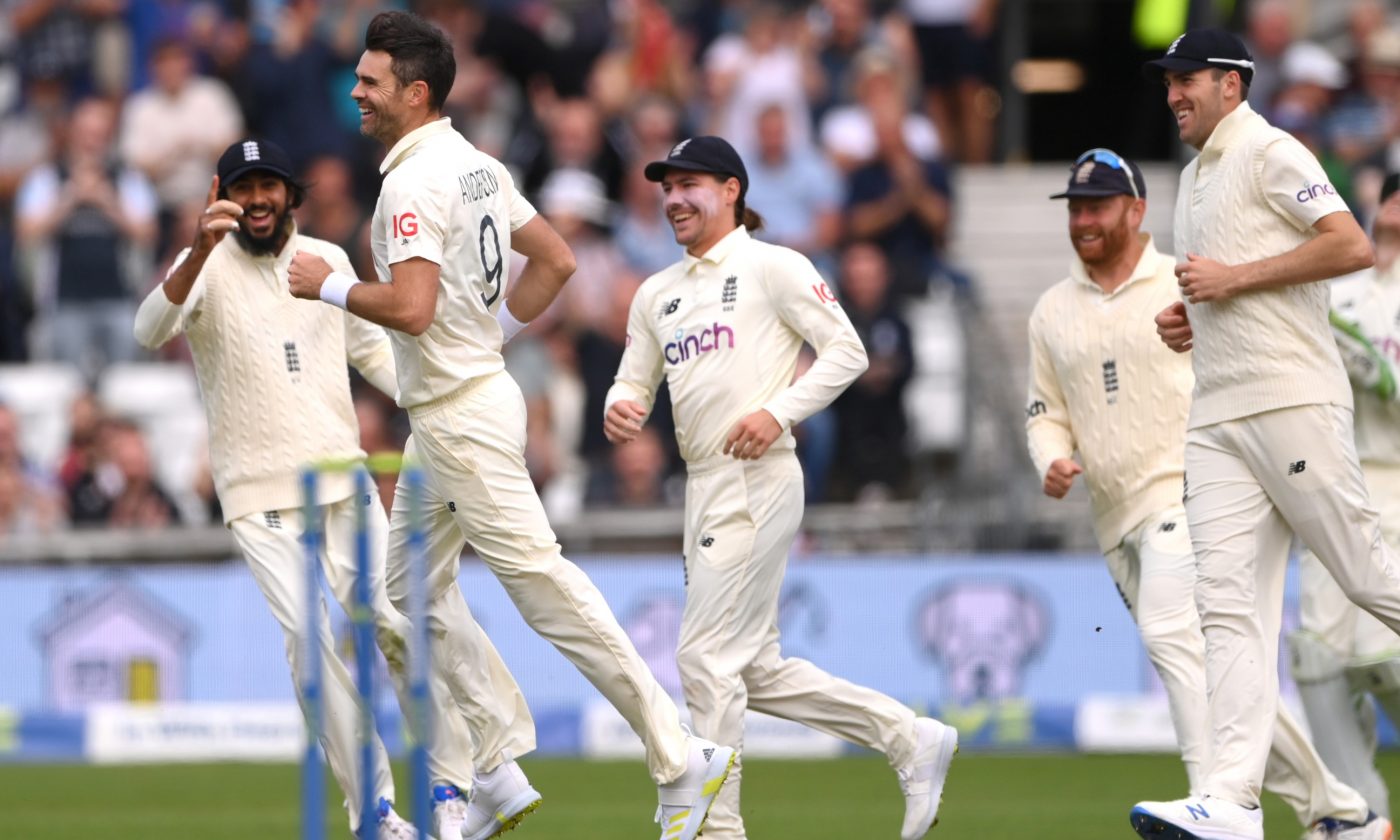 India arrived at Headingley full of confidence after the highs of Lord’s while there were question marks on England. But by the end of Day 1 of the third Test, the scales had tilted completely. After opting to bat first, nothing went well for the visitors as James Anderson ran through the top order while the rest of the bowlers backed up well to skittle India for just 78 runs. 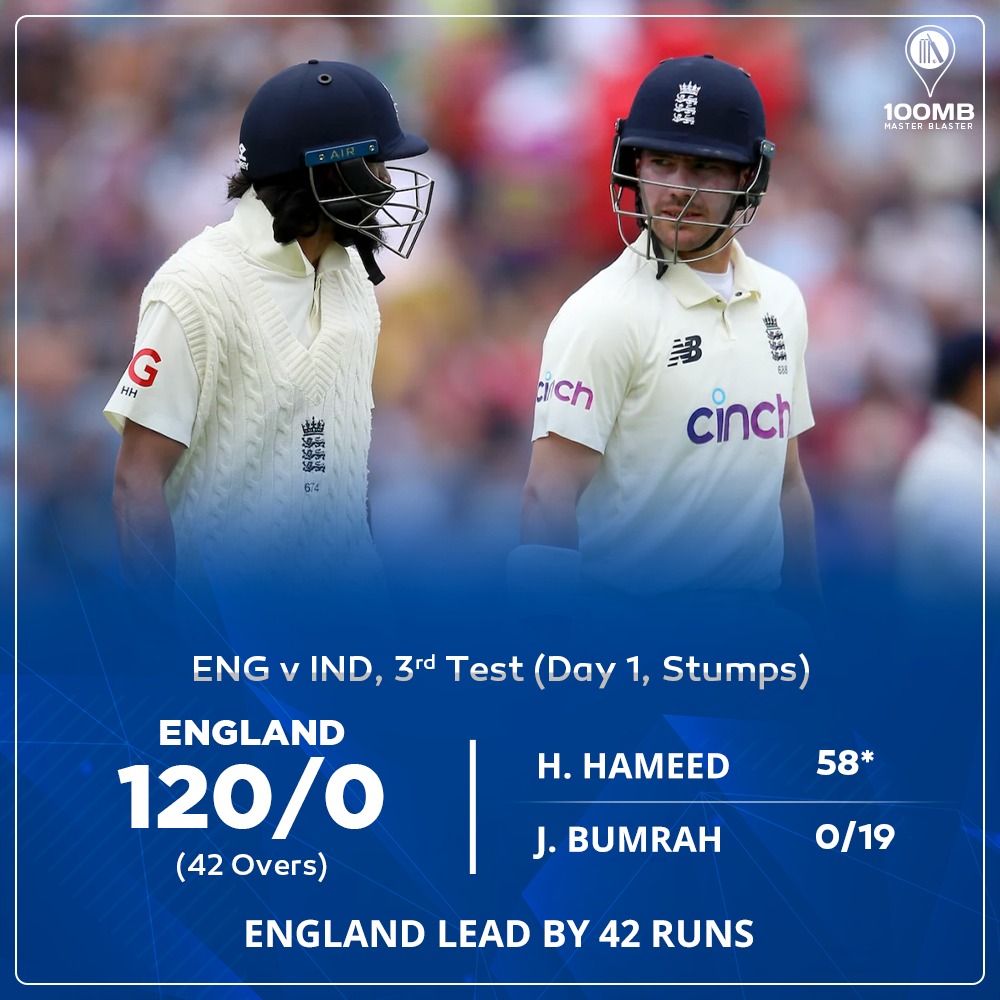 England openers then did a wonderful job to frustrate India as the hosts are right on top of the game at the moment. Now the first session of the second day will more or less determine which way the match is going.

Here are the talking points of the day:

We think @jimmy9 enjoyed this one! 💥

Well, the master was at work on the day. While KL Rahul gifted him his wicket but he superbly set up Cheteshwar Pujara and Virat Kohli. There was a little bit in it for the pace bowlers and Anderson gave it his all in an 8-over opening spell to leave India rattled at 21/3 in the first hour itself. India never recovered from the early blows as Anderson returned with figures of 3/6.

There was nothing for India to ride home to. Only a 36-run partnership between Rohit Sharma and Ajinkya Rahane had given them hope during the innings. But once that was broken, India lost their seven wickets for just 21 runs and no other batsman looked like spending time in the middle. Rohit (19) and Rahane (18) were the only two players to get to the double figures.

Haseeb Hameed and Rory Burns – The new opening stand finally seems to be the answer for now for England’s top-order woes. Both the batsmen batted superbly and didn’t give an inch to the opposition bowlers. The conditions were superb to bat. India had a chance to dismiss Hameed but Rohit dropped him in the slips. Both of them got to their respective half-centuries as England ended the day on 120/0.