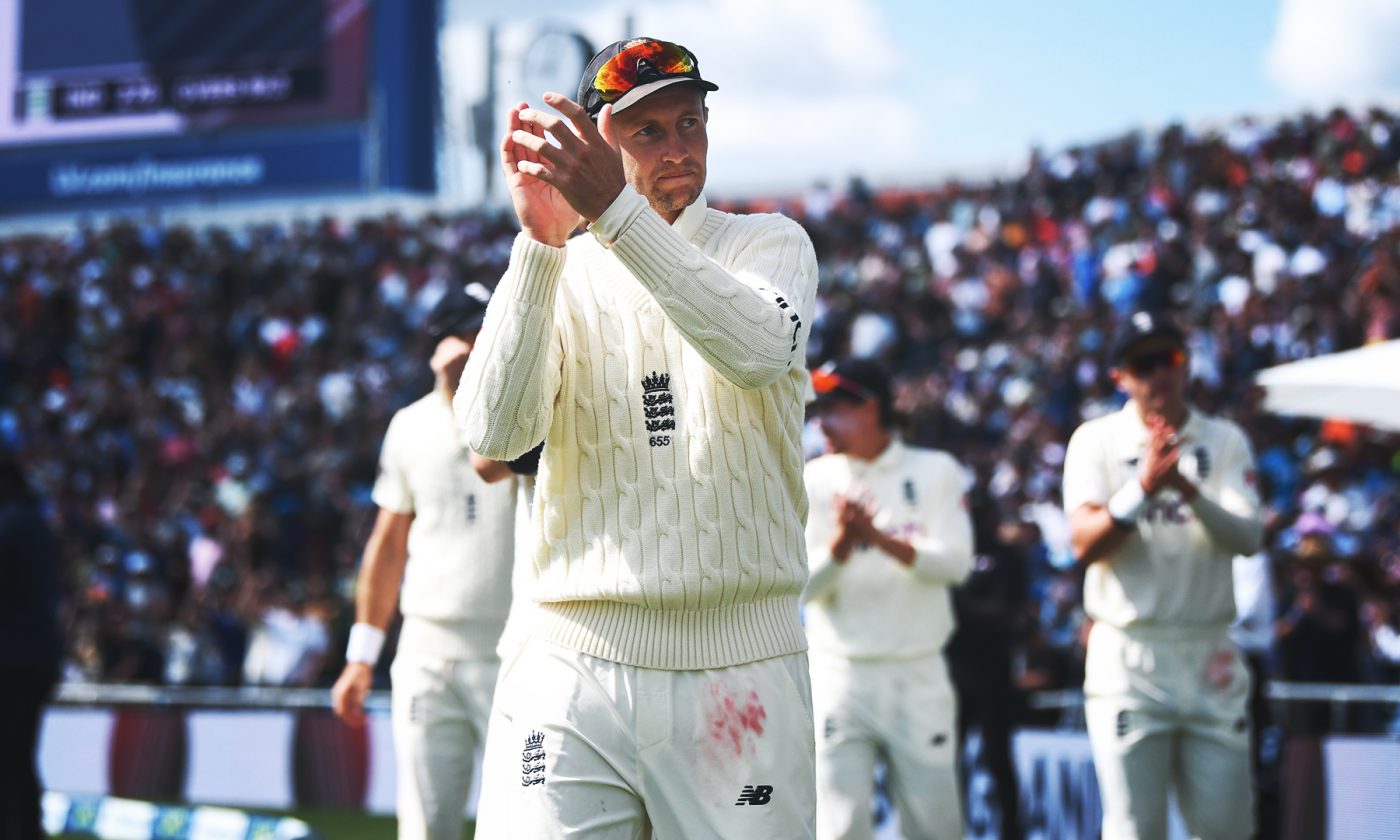 After putting up a below-par show in the first two games, England made a stunning comeback in the third Test and defeated India by an innings and 76 runs. It was a truly remarkable performance from the hosts as Virat Kohli’s men were dominated in all three departments. While Joe Root stood out in the batting department, James Anderson and Ollie Robinson shone with the ball in hand.

Notably, the Three Lions were under the pump heading into this game, having lost the previous encounter by 151 runs at the iconic Lord’s. While not many backed them to bounce back, England didn’t put a foot wrong and thrashed the visitors in the third game. With this win, the hosts have also levelled the five-match series 1-1.

Meanwhile, here are the important stats and numbers from the England vs India 3rd Test Day 4:

27 – Joe Root became England’s most successful captain in Test cricket. He surpassed Michael Vaughan by taking the Three Lions to the 27th victory under him. 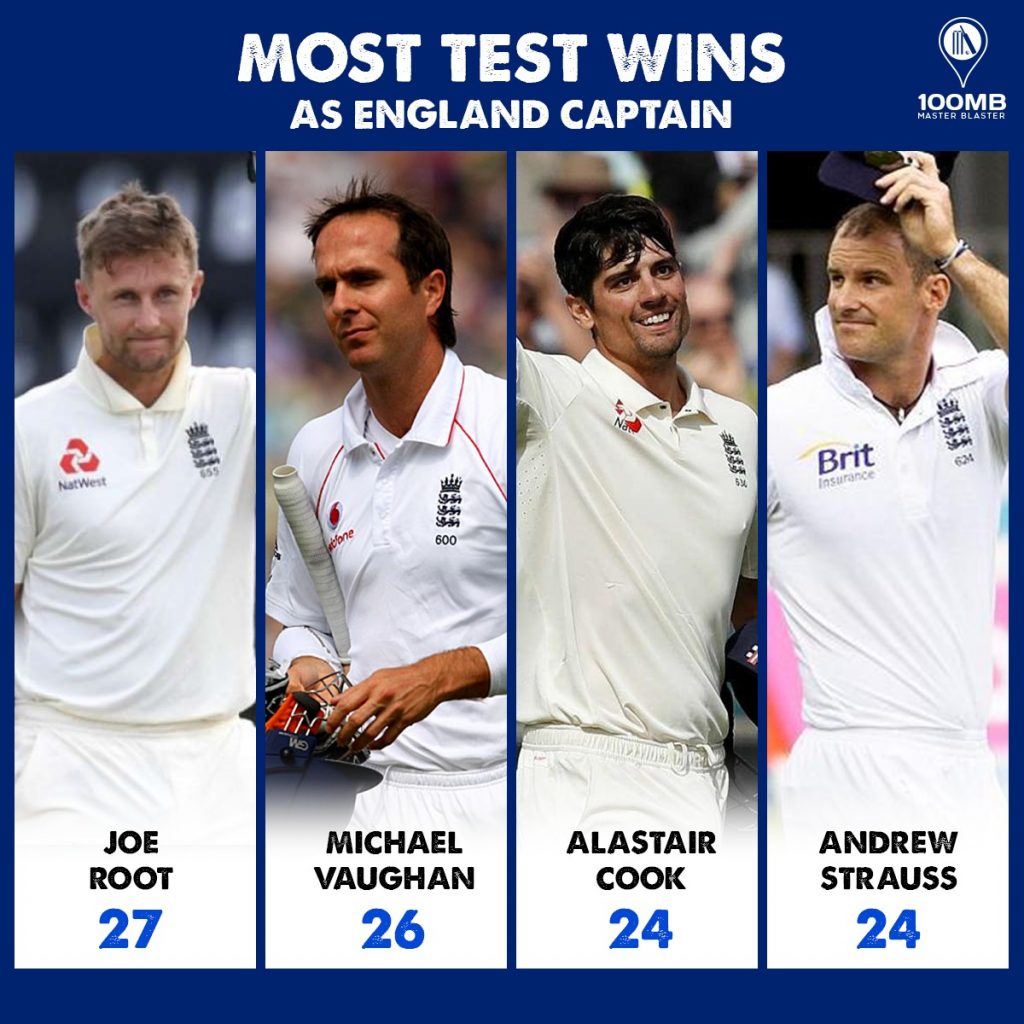 19 – Root also equalled Vaughan’s tally of 17 Test wins at home, joint-second most for any England captain. Andrew Strauss tops this list with 19 wins.

5 – Ollie Robinson registered his best figures in Test cricket (5/65). This was also his second five-for in England colours.

6 – This was Virat Kohli’s sixth 50-plus score in England soil as captain, joint-most for any Indian. MS Dhoni also has as many scores of over 50 while leading the team in the UK.

2 – For the second time, India suffered an innings defeat against Virat Kohli’s leadership. The other instance was also recorded in England as India lost the 2018 Lord’s Test by an innings and 159 runs.

2 – Also, this was the second instance of India losing a Test match after Virat Kohli won the toss. India’s eight-wicket defeat against Australia in Adelaide last year was the other occasion.

On this day in 2017: West Indies stun England as they chase down 322 in Headingley