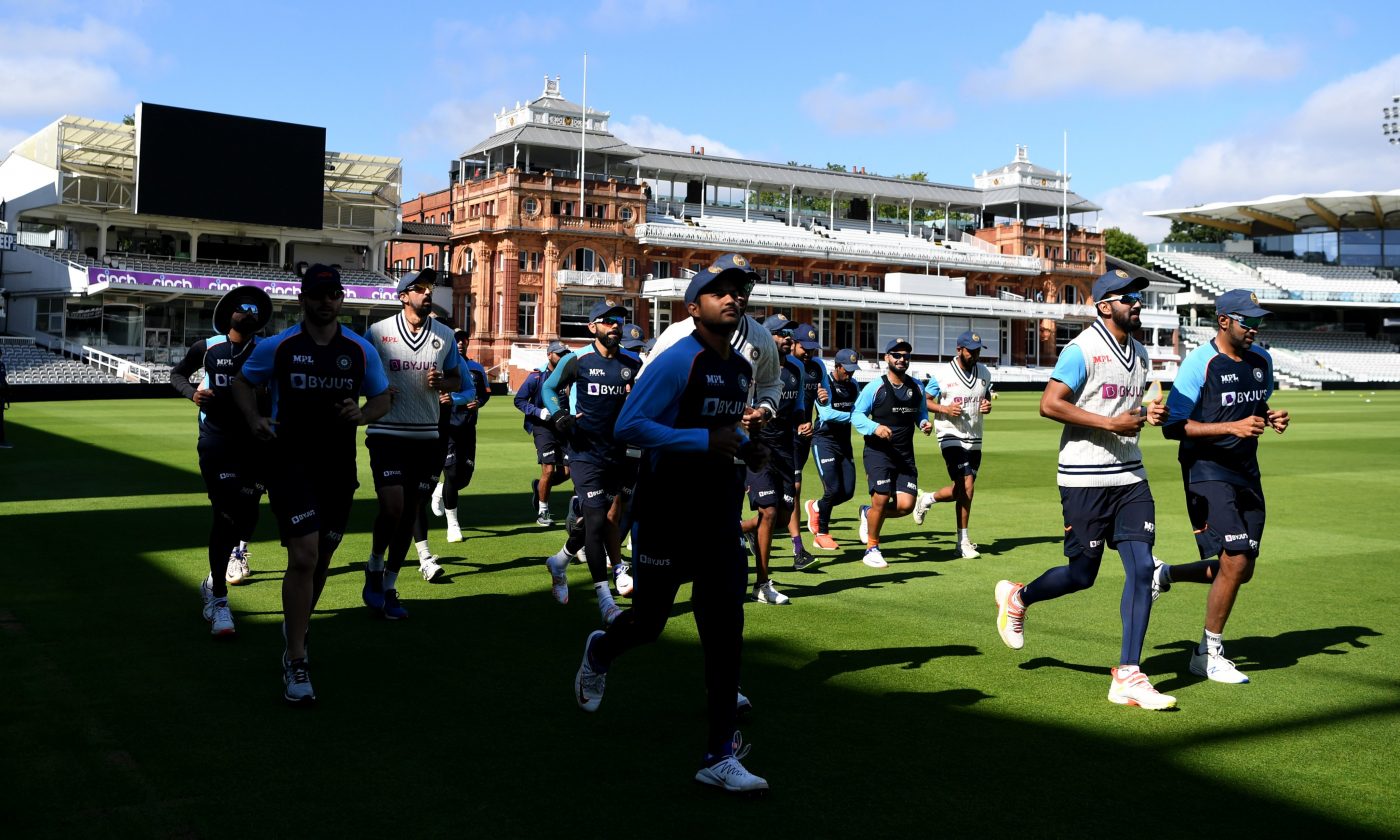 The first Test between England and India was heading to what could have been a thrilling finish but ended up being a draw because the rain came in. India ended 157 runs to win with nine wickets in hand on day five but not a single ball was bowled due to rain throughout the fifth day. Now, the two teams will meet each other at the home of cricket, Lord’s for the second Test.

England have some worries with the bat. It was quite evident that their captain Joe Root is carrying a chunk of the batting responsibility at this moment. As he made 64 and 109 in the first Test, no other English player got past 35. Apart from that, England might feel that they need a bit more from their pacers, especially Stuart Broad and Sam Curran, to make the four-man attack look competent enough to win a Test match at home.

Talking about India, there were lots of positive signs. Their pacers picked up 20 wickets, which is always a good sign at the start of a long series. Their openers had a 97-run partnership in the first innings. The tailenders and all-rounder performed well with the bat, which was so very important for India to have on an overseas tour. Despite their middle-order not finding themselves amongst runs, the visitors will look strong when they land at Lord’s. 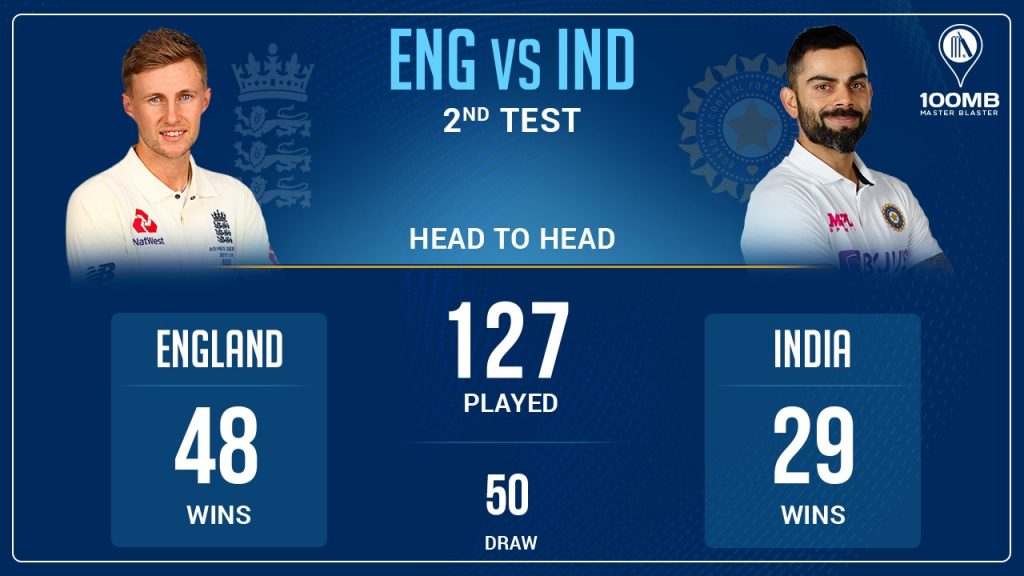 Ideally, England should drop Zak Crawley whose recent numbers have been quite terrible. He has been struggling a lot and it could be a good time to bring in Haseeb Hameed. England might stick with Sam Curran for this game, but Craig Overton might also get a look in given how ineffective with the ball, the former was in Trent Bridge. They have also included Moeen Ali who will most likely play this game

Despite Mohammed Siraj bowling well in the first Test, Ishant Sharma, who is more experienced and has a history with Lord’s might get a look-in if he is totally fit. If Kohli’s post-press conference has anything to go by, India should continue with their four pacers-one spinner strategy. There is no update on Mayank Agarwal’s injury as well. If he is fit, India would be in a situation to make a tough call given how well Rahul has batted in the first Test. 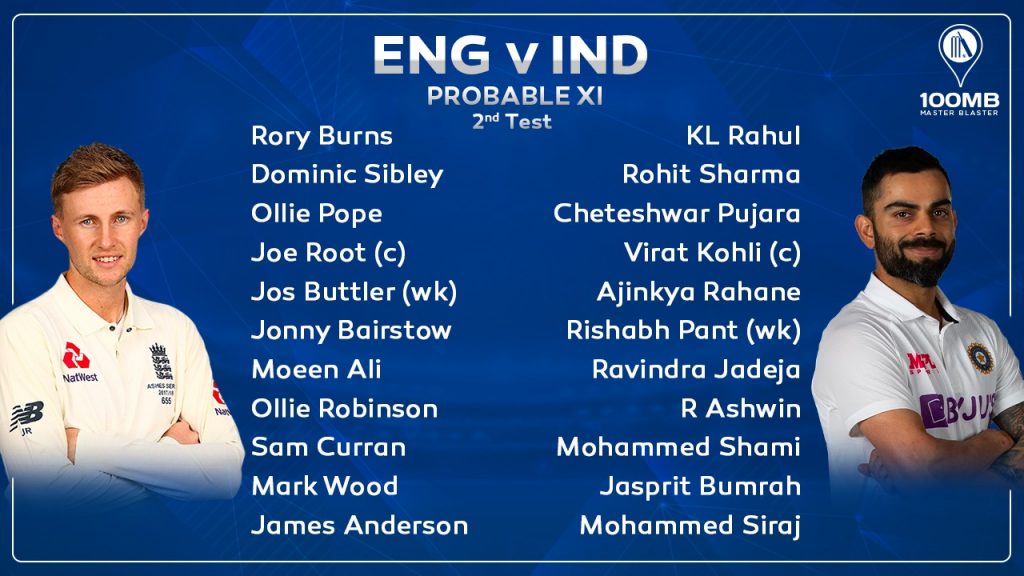 ENG vs IND: India’s fielding coach R Sridhar comes up with unique drill for players ahead of Lord’s Test