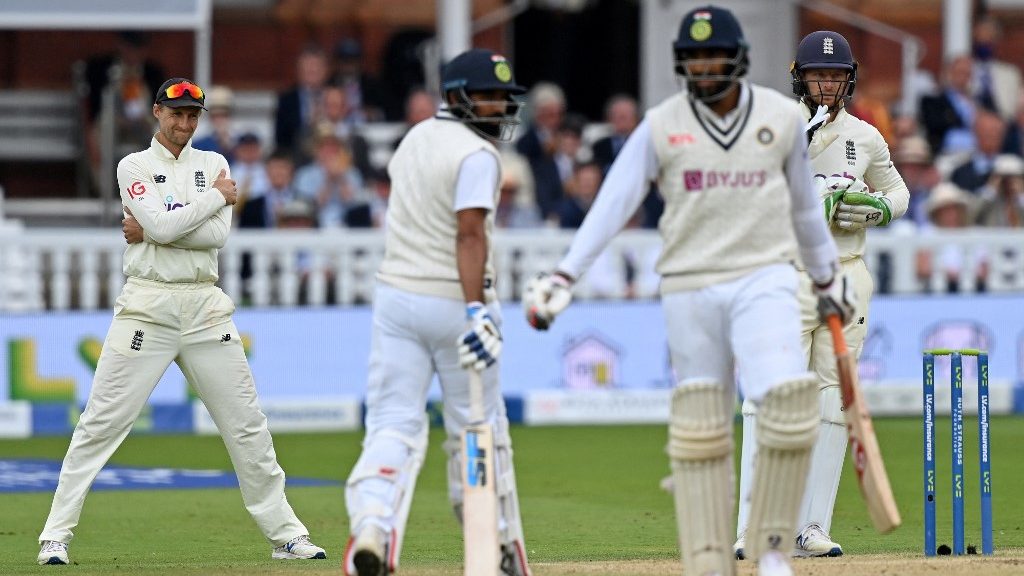 After five days of quality Test cricket, India defeated England by 151 runs at the iconic Lord’s Cricket Stadium. It was a remarkable turnaround from the visitors on Day 5 as the bowlers rose to the occasion. Jasprit Bumrah and Mohammed Shami caught England off guard earlier in the day by scoring some crucial runs. The four-man Indian pace attack then put up a brilliant show as England couldn’t survive a tad less than two sessions of play.

56 – Mohammed Shami registered his highest score in Test matches. His previous best score in the longest format was 51 against England in Nottingham in 2014.

34 – Jasprit Bumrah also recorded his highest score in the purest format. His previous best (28) was registered during the first match of the series at Trent Bridge.

89 – Shami and Bumrah’s partnership of 89 runs is the highest 9th wicket partnership involving number 9 & 10 batters in a Test outside India. The duo overtook Kiran More and V Raju’s stand of 77 runs in Melbourne in 1991.

56 – Shami recorded the highest Test score by an Indian number-nine batter at Lord’s. Bhuvneshwar Kumar previously held this record, having scored 52 in 2014.

311 – Ishant Sharma is now the joint fifth-highest wicket-taker in Test matches for India. He equalled Zaheer Khan’s tally of 311 wickets.

5 – Rory Burns registered his fifth Test duck in 2021, most by an England opener in a calendar year.

37 – Virat Kohli overtakes Clive Lloyd to become the fourth-most successful captain in Test cricket, having taken India to 37 wins in the format. 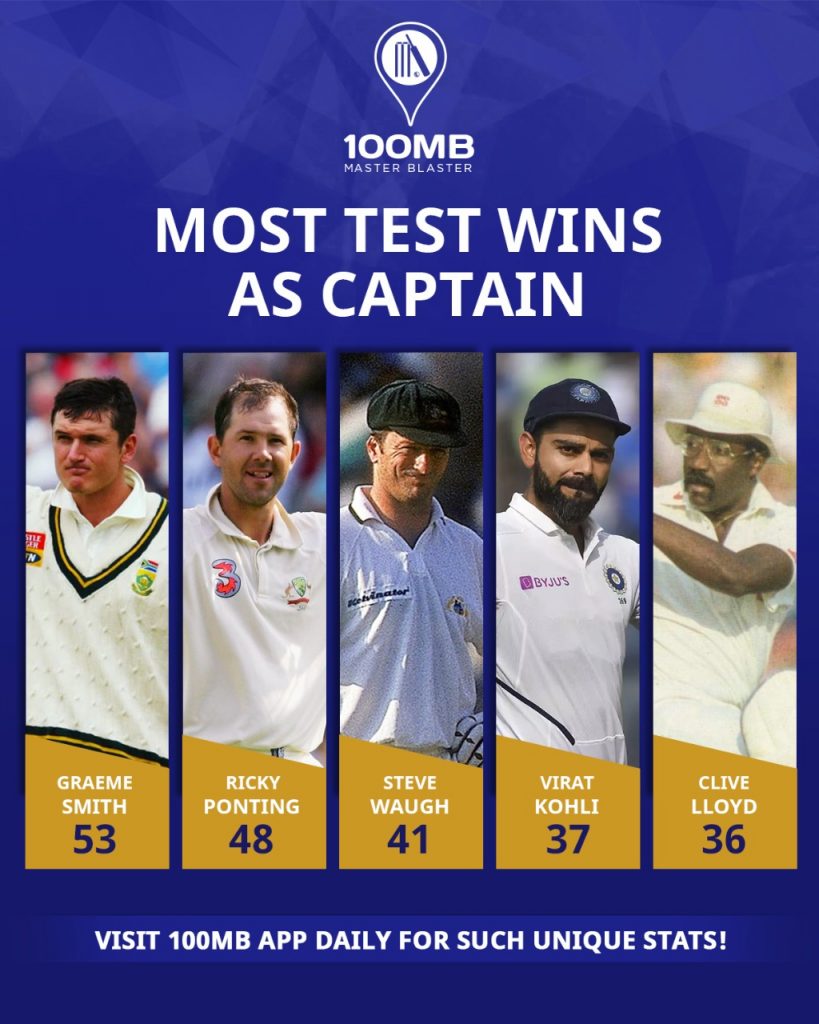 77 – Mohammed Shami and Jasprit Bumrah added 89 runs in the third innings. This is India’s highest ninth-wicket stand in Tests at Lord’s.

1 – This is the first time ever both England openers scored a duck in the same Test innings at home.

1 – This was the first time in 10 innings that James Anderson went wicketless against India at Lord’s.

4 – Sam Curran became the fifth England player to bag golden ducks in both innings of a Test match.

1 – For the very first time, no Indian spinner has taken a wicket in two successive Test matches on England soil.

3 – This was India’s third win in 19 Tests at the Lord’s Cricket Stadium. The previous two victories were recorded in 1986 and 2014 respectively.