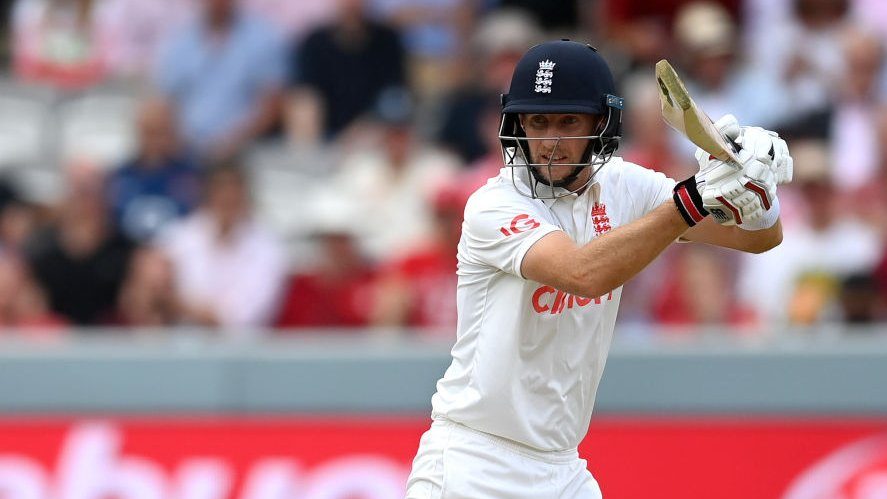 The ongoing second Test match between England and India is certainly going nowhere. At stumps on Day 3, England were folded for 391 runs, earning a lead of 27 runs. As the scoreline suggests, the game is perfectly poised at the moment and it would be interesting to see how the remaining two days pan out. Meanwhile, the highlight of Day 3 was Joe Root’s batting masterclass at the Lord’s Cricket Stadium.

The England skipper paced his knock to perfection and slammed a sensational century. While wickets kept falling at the other end, Root was solid as a rock at one end. He didn’t lose his concentration even after crossing the three-figure mark. The 30-year-old eventually remained unbeaten at 180 as England went past India’s first-innings total.

Meanwhile, here are the important stats and numbers from the England vs India 2nd Test Day 3

22 – Joe Root registered his 22nd century in Test matches; joint-third most for England player. Colin Cowdrey, Wally Hammond and Geoffrey Boycott also have as many Test hundreds for the Three Lions.

4 – Root became the first player to register four Test scores in excess of 150 at the Lord’s Cricket Stadium. 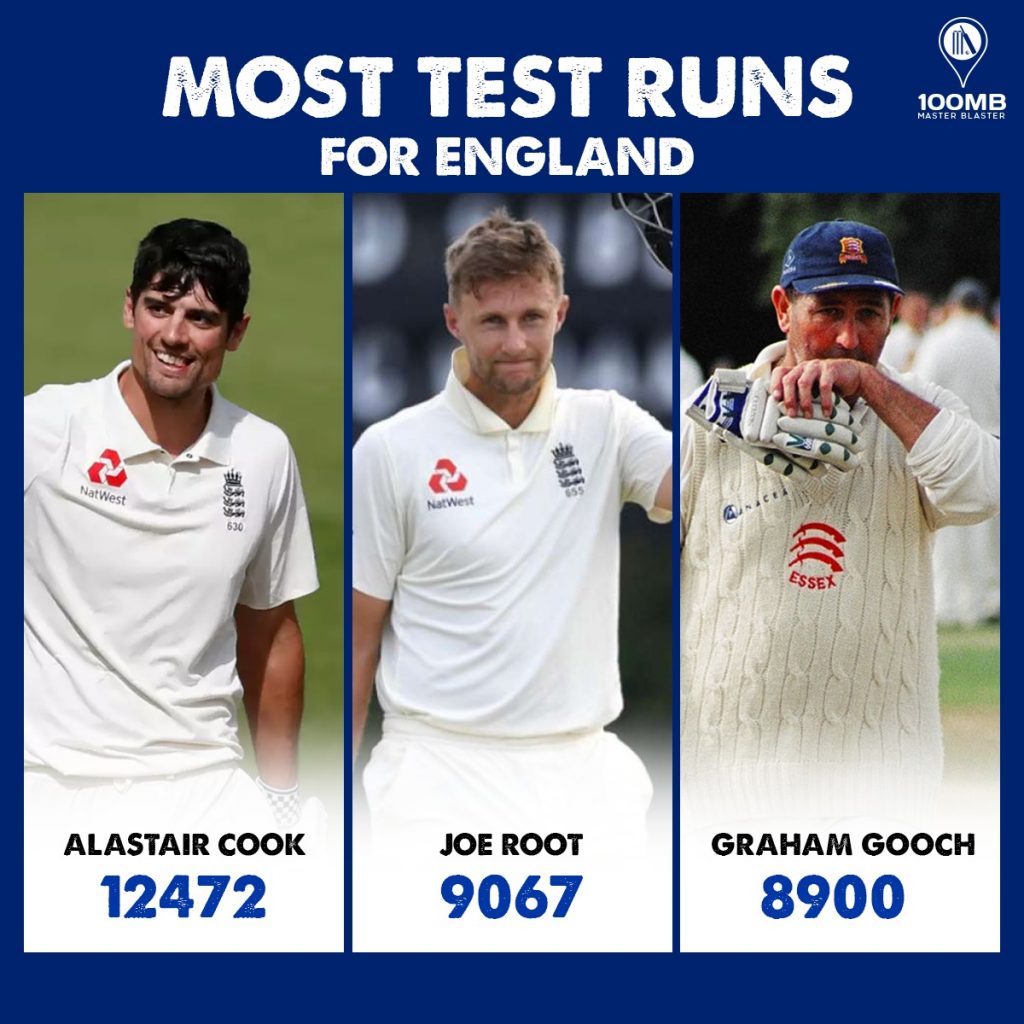 1 – This was Jonny Bairstow’s first half-century in Test cricket after two years. His last fifty in the format came exactly two years ago in Ashes 2019.

2 – Root became the second England captain to have two scores of 150+ against India in Test matches. Alastair Cook is the other player holding the feat.

6 – Root now has six scores of 150+ as Test captain, second-most for any active cricketer. Virat Kohli tops this list with nine scores in excess of 150 while leading India in the longest format.

36 – Mohammed Shami now has 36 Test wickets against England, most for him against an opponent.

Jemimah Rodrigues: The girl is ruling the roost in England on and off the field 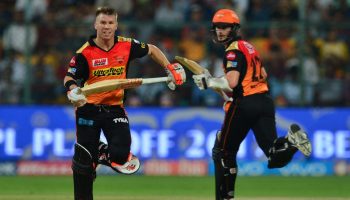