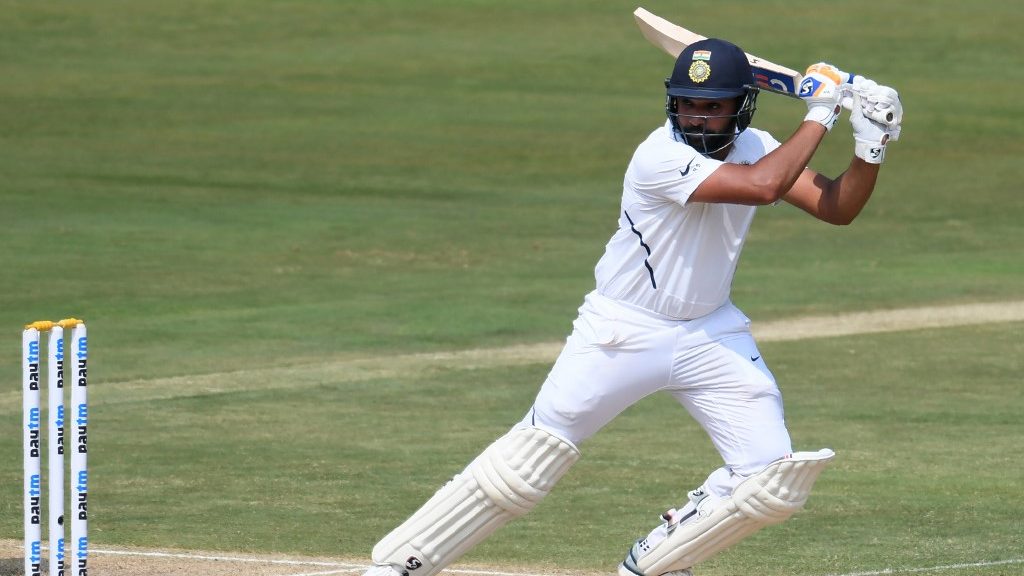 Indian batter Rohit Sharma was disappointed after he got out to England’s Ollie Robinson on the stroke of lunch on Day two of the Nottingham Test. However, the 34-year-old also talked about the importance of playing with a positive mindset in a situation where the bowlers were showing a lot of discipline.

Rohit, on plenty of occasions, has been under fire for his inconsistent performance on overseas soil. In the ongoing game at the Trent Bridge, he looked determined to play a big knock. After showing a lot of patience in his 36-run knock, Rohit tried to lay into Robinson with a pull shot.

To his dismay, Sharma couldn’t keep the ball down and holed out to Sam Curran at fine leg. The Nagpur-born Rohit stated that he had to make use of the odd opportunities when the English bowlers weren’t dishing out a lot of looseners.

“See as you said, it is my shot so I have to play my shots. As you saw in the first hour of play, we didn’t get any loose balls and their bowlers were quite disciplined so you have to take your odd chances when the ball is there to hit. Of course, when you get around the time of close of play, you are disappointed and that’s how I am feeling about it,” Rohit said after the day’s play.

Rohit mentioned that there’s a ‘thin line’ between the same shot racing to the boundary and getting caught. However, he’s also stated that he’s ready to take the gamble.

“When you do that if you get out, you feel disappointed but there’s a very thin line in getting out like that and that same ball 5 yards here or there could have gone either way as well. You’ve got to think positive and that’s what my mindset was. I know it was around the lunch but if I see the ball in my area, I have to play my shots,” he added.

Rohit’s dismissal brought about a collapse as India were reduced from 97/1 in the 38th over to 112/4 in the 44th over. At the end of the second day’s play, Virat Kohli and Co. are trailing by 58 runs with six wickets left in their first innings.

I have never wanted Kagiso Rabada dropped from any team at any time: AB de Villiers