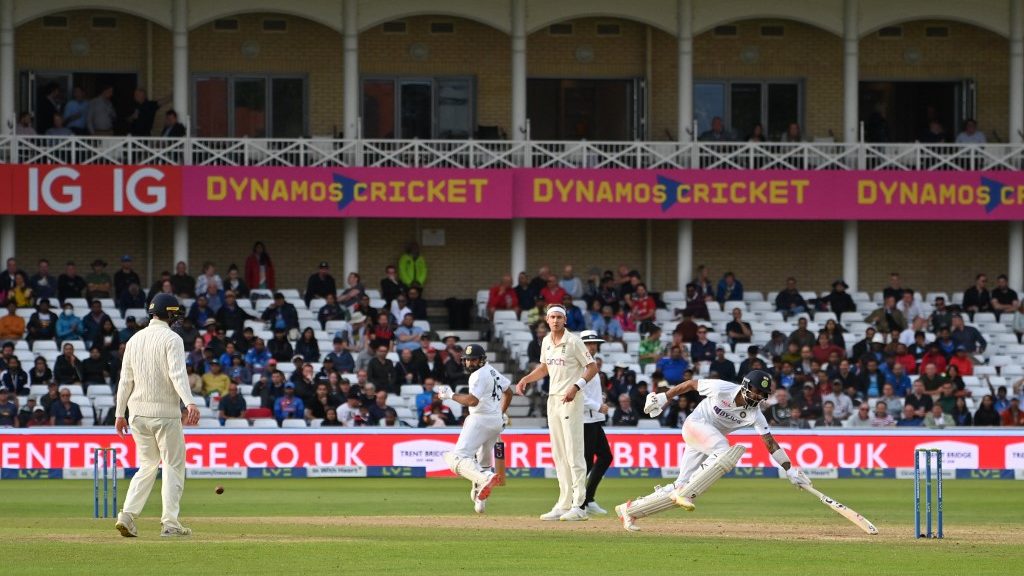 Rain played spoilsport in the end robbing fans of what could have potentially been a riveting final day’s play in the first of the five-match Test series between England and India. Going into the final day, India ended 157 runs to win with nine wickets in hand and was looking confident enough to take a 1-0 lead. However, not a single ball was possible on the final day as the official decided to shake hands with the captains and move ahead for the second Test. 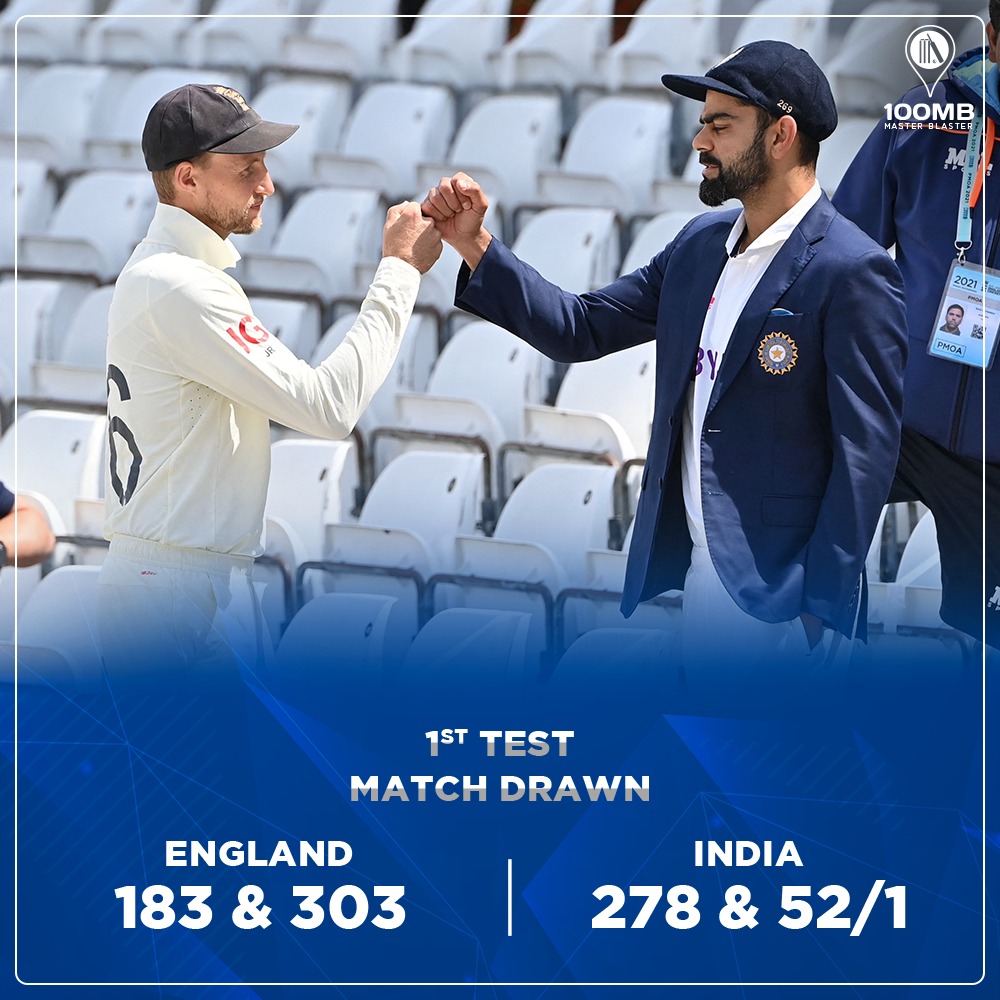 The visitors will feel that they were the favourites going into the final day, despite the hosts putting up a good fight with the bat in the second innings. India had jolted them early in the Test match by bowling them out on the first day. England defended their 183 with their best of abilities, however, the Indians managed to push on and end their first innings with 278 runs on the board.

The handy lead of 95 runs didn’t last for too long though, as England, on the back of their captain Joe Root’s century moved ahead and ended with 303 runs in their second innings. Having set a target of 209 runs to win, India found themselves at 52 for 1 at stumps on day four. Unfortunately, the rain stopped them from completing what would have been a good start for them in this series.

One of the best innings you’ll watch this year 😍

The English captain might soon need a broader shoulder as it seems he is carrying the English batting line-up at this point. No player got beyond the 35-run mark in either innings of the Test but the Yorkshire batter was all class. He made a wonderful 64 runs in the first innings when the conditions were tough. Once that eased out, he capitalised and managed to get to his first century in England since 2018.

India’s premier fast-bowler was back at his best yet again in favourable conditions. But that was in the first innings where he ended with figures of 4 for 46. It was his second innings effort which would be much more memorable given it came when the conditions weren’t offering a lot. He made a statement with his 5 for 64 in the second innings and will go into the second Test high on confidence.

India and England will be looking to get re-charged soon as the second Test starts on Thursday (August 12) at the Lord’s Cricket Ground in London.