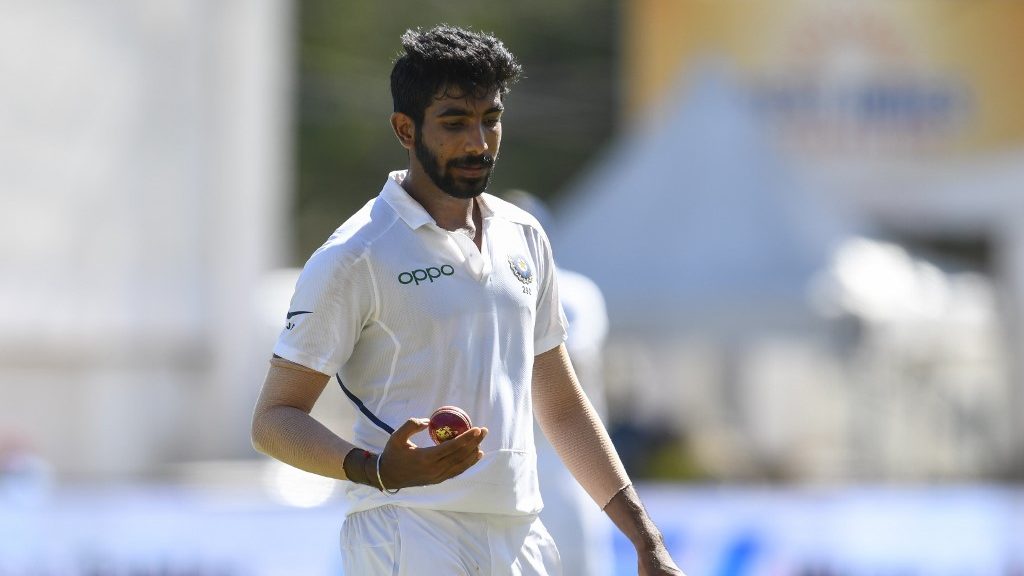 It was not long back that fans and followers criticized ace pacer Jasprit Bumrah for his dismal bowling show. During the WTC Final against New Zealand in June, Bumrah bowled 36.4 overs and failed to pick a single wicket for India. While people remained worried for him, he has made a stunning comeback in the current Test series against England where the opening match is being played at Trent Bridge.

In the opening Test against hosts, Bumrah picked up a classy four-wicket haul to wrap them up on 183 runs. He didn’t stop there and further went up with his skills by bagging a fifer in the 2nd innings and bowled England on 303 runs. It was due to his return in the form that India’s pace attack looked sturdy alongside Mohammed Siraj, Mohammed Shami, and Shardul Thakur. The Gujarat pacer opened up on how he didn’t make any technical change to his bowling after the WTC Final.

“Not a lot of adjustments to be very honest. Just the mindset adjustments and probably not looking at the end result a little too much. I am trying to be in the moment and back my skills. I am just trying to improve my game all the time and add new things but carrying the things I still have,” said Bumrah in the presser post day 4 of the 1st Test.

We don’t want to look too far ahead for now: Jasprit Bumrah

At the current point in time, India needs 157 runs to win the opening game where Rohit Sharma and Cheteshwar Pujara were on the crease at the end of day four. If a sudden collapse or similar doesn’t happen, India is likely to take away the game from here.

“When you start to play the game of cricket, you have to believe in yourself, that you want to win and play to win. We don’t want to look too far ahead. We are off to a good start and would look to play session by session with a good mindset tomorrow and take things from there,” concluded Bumrah.

I think the Orange Cap is one of the silliest awards in the IPL: Dinesh Karthik