ENG vs IND: 100% crowd attendance allowed for the Test series 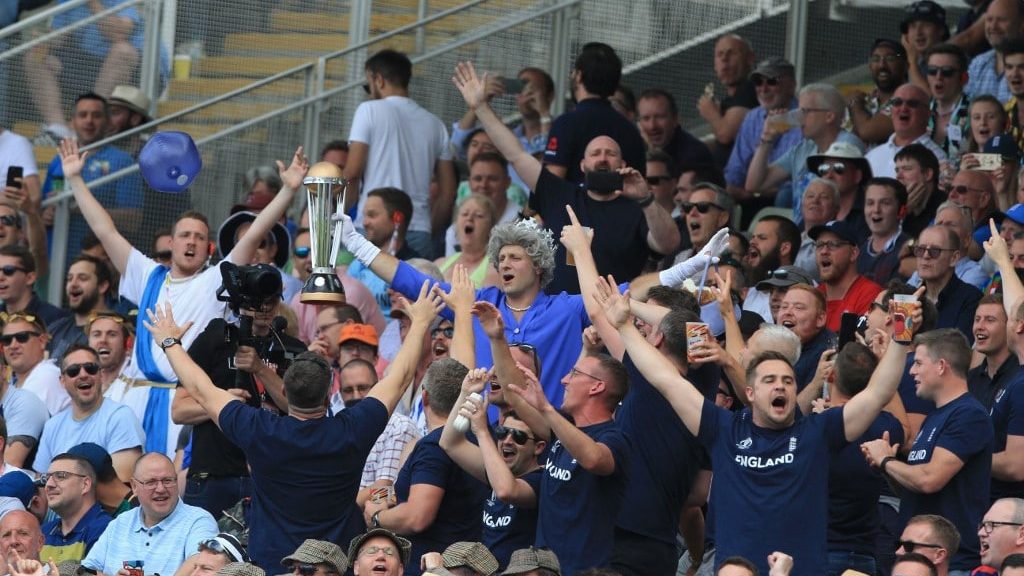 Rohit Sharma’s dream to play in front of fans will soon be a reality, as the five-match Test series between India and England will be played in front of a packed crowd. The announcement came after United Kingdom’s president Boris Johnson decided to lift COVID-19 related norms on Monday, June 5. This news certainly comes as s shot in the arm for spectators and passionate crowds who were waiting patiently to finally watch a game of cricket live, albeit with a full house.

The World Test Championship (WTC) Final between India and New Zealand witnessed limited crowds at Southampton, with only 4000 spectators being allowed. But with this brilliant news coming in from Johnson, the crowds of both the countries can now witness the high-octane Test series between two quality sides in England and India.

Earlier, the England Cricket Board (ECB) had also announced to let up to 75% of crowds in for the limited-overs series between England and Pakistan which begins on July 8. But with Johnson stating the Test series between England and India will be played with full capacity, the Indians crowds’ especially those living in the UK will come out in large numbers to cheer for the Men in Blue.