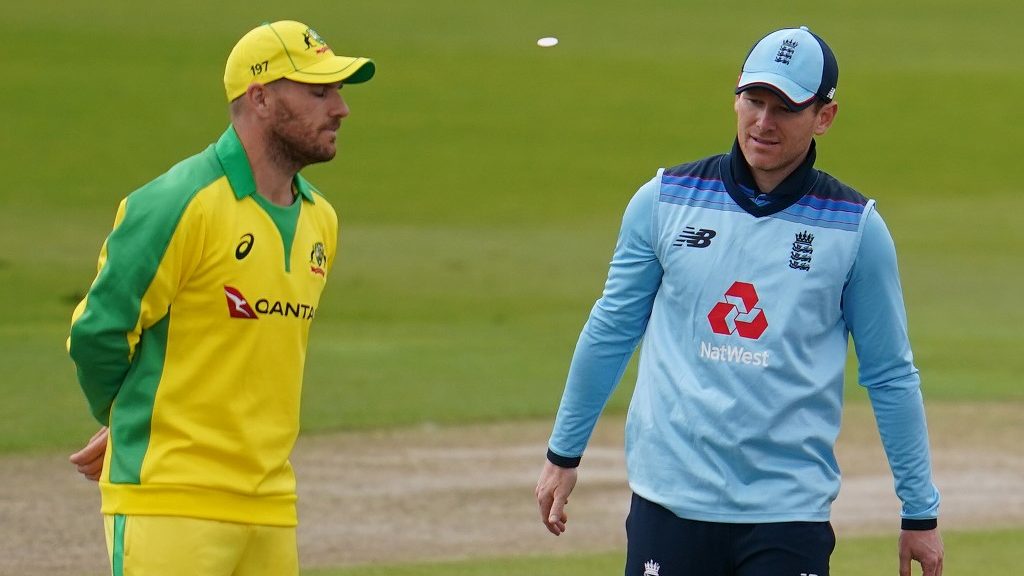 Australia nearly had the ODI series in their pocket until Chris Woakes and Jofra Archer decided to deliver magic spells. England scripted a fantastic comeback as the Australian collapse allowed them parity in the three-match ODI series. Old Trafford, Manchester is now ready to host the final. England have not lost a bilateral ODI series at home since 2015 and Eoin Morgan’s men will be out to defend the record. Aaron Finch and co lost the T20I series and will eye a happy finish before they embark to the UAE.

The weather forecast for the final ODI is cheerful with no rain expected on the horizon. Both the ODIs thus far have been bowling-friendly with both the batting units struggling. A similar wicket is expected. Although the pitch is expected to be better than the second ODI with the curator getting an extra day to prepare the wicket.

England brought in Sam Curran and Tom Curran in the second ODI to replace Mark Wood and Moeen Ali. The Curran duo gave their best and helped their side to level the series. England will like to include Moeen back in their side, however, they are likely to be tempted to not make any changes in the winning combination.

Taking no risks with Steve Smith, Australia decided to give him some rest in the second ODI despite passing the concussion test. Their middle-order collapse in the second game will make them think hard about their decision. The Aussies are likely to include Smith in place of Marcus Stoinis. David Warner’s struggle at the top is another concern. Australia could bring in Matthew Wade to replace low-on-confidence Warner.

Going big: Teams with most 200+ totals in IPL