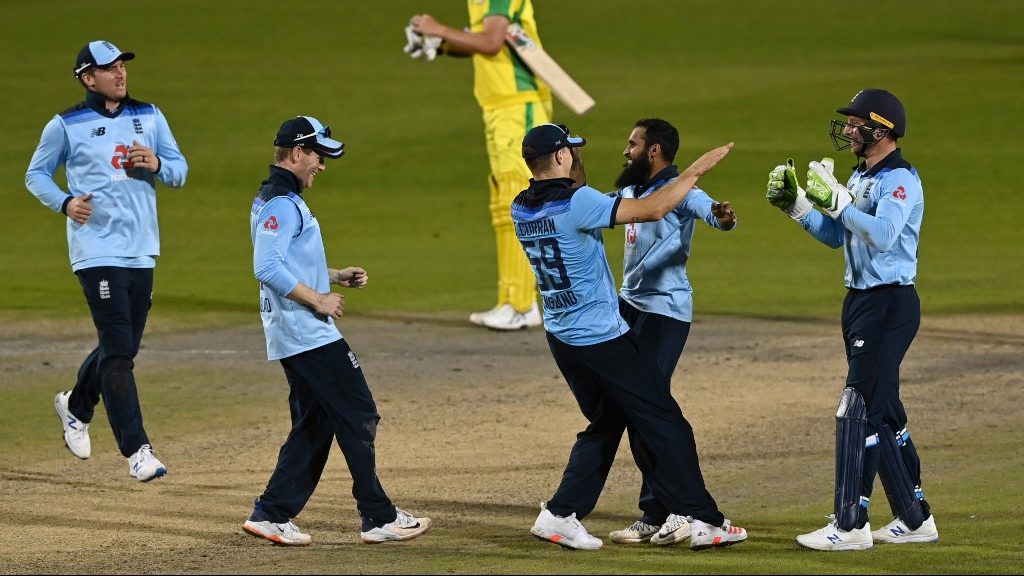 England pulled off a miraculous win at Old Trafford, Manchester to win the second ODI against Australia by 24 runs. Batting first, the hosts were struggling at 149/8 at one stage. Then in the defence of 232 runs, England forced a remarkable comeback when Australia were cruising towards the target. The three-match ODI series is now levelled at one each. The teams will meet each other again in Manchester on 16th September, Wednesday. Here’s how the enthralling match panned out.

Australian pacers had troubled English batsmen in the first ODI. The trend continued in the second encounter. Mitchell Starc dismissed Jonny Bairstow before he could add a run. The top-order tried to get the innings back on the track but the Australian speedsters kept them quiet. Leg-spinner Adam Zampa then provided crucial blows by dismissing Joe Root (39) and Eoin Morgan (42). England innings derailed to a precarious position of 149/8.

Rashid and Curran fight back

With the series on line, England needed a spirited performance, and Adil Rashid (35 not out) and Tom Curran (37) provided just that. The duo stitched together a partnership of 76 runs to salvage the cause. Their runs came at a quicker pace with both the attacking batsman lasting till the end. England finally managed to post 231/9 in their 50 overs.

Emulating the Australian pacers, Jofra Archer and Chris Woakes provided no relief to the Aussie batsmen. Archer dismissed David Warner for the fourth time in a row and later sent back Stoinis with a brute of a bouncer. Aaron Finch (73) and Manas Labuschagne (48) managed to survive the hostile spell and with their partnership of 107 runs started to take the game away from England’s grasp.

At 144/2, Australia were cruising towards the target. It was Chris Woakes (3/32) who provided the spark which led to Australia’s explosion. With four wickets in next five overs, Woakes and Archer (3/34) brought Australia down to 147/6 in 34 overs. Alex Carey was Australia only solid hope at the crease with England’s fiery pace bowlers having completed their 10-over quota. However, Curran brothers and Rashid ensured there was no come back and eventually completed the victory for England.

When Zimbabwe sealed a historic Test win against Pakistan 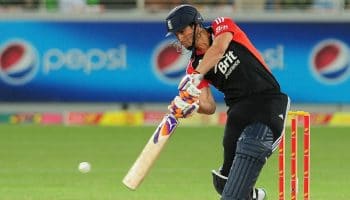 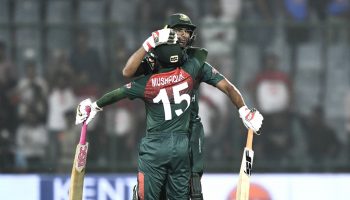 Getting ahead of themselves: Instances when cricketers celebrated prematurely 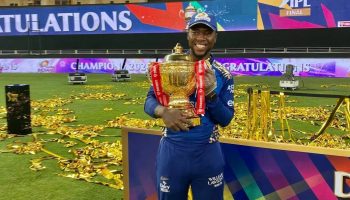 Sherfane Rutherford: The man who won two prestigiuos T20 tournaments within a week