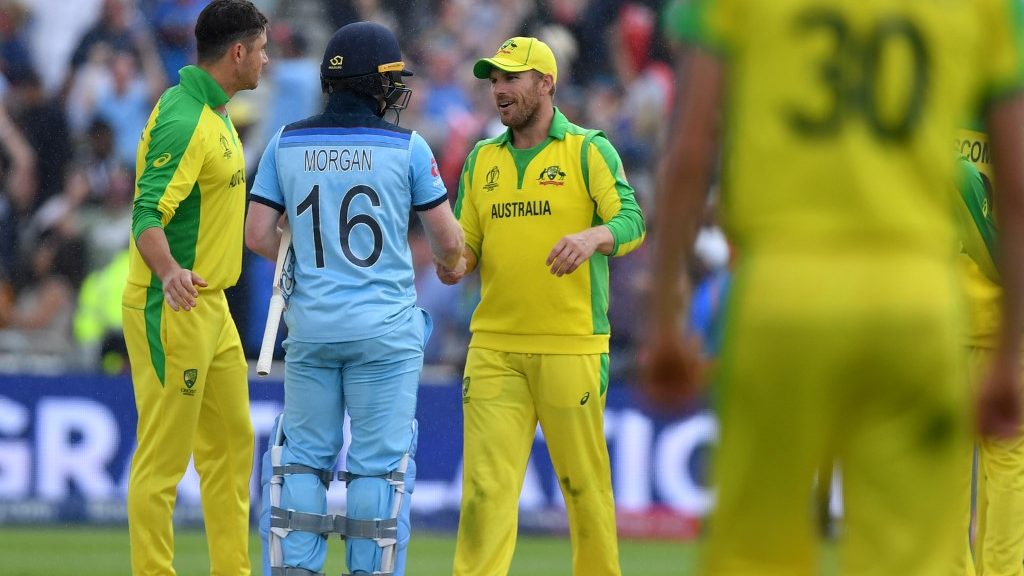 Two exciting T20I units are set to collide as England face Australia in limited-overs competitions. In the prolonged bio-secure summer, England played only three T20I matches, all of which were against Pakistan. The home side chased down 196 once but failed to go past 190 in the second attempt. They will now be facing even stiffer competition from Australia who boast of T20 superstars. The teams will kick off the first leg which includes three T20Is at Southampton starting from 4th September.

In the English summer, the weather has been the most frequent obstacle. Even in Southampton, the forecast isn’t too pleasing. There is around 35% chance that the rain might put a halt on the opening game. From the previous T20 encounters played here, the average scores tend to be around 160-170. There will be help of pacers from this pitch.

The biggest boost for the English T20 side comes from their red-ball unit. Fast bowler Jofra Archer and wicketkeeper-batsman Jos Buttler have returned to the setup thus strengthening their playing XI. These two will walk in the team straight away. Saqib Mahmood and Sam Billings are expected to make way for them. Rest of the crew remains the same.

The Australian team has not been in the action since last six months. Apart from their training sessions, the 21-man squad engaged in an intra-squad match thus gaining valuable practice. All eyes will be on Glenn Maxwell. The big-hitter took a break from the game owing to his mental health. He will be back on the field in this series. The likes of David Warner, Aaron Finch, Mitchell Starc and co will be challenging the hosts in their own den.

On this day: The legend of Courtney Walsh bids adieu