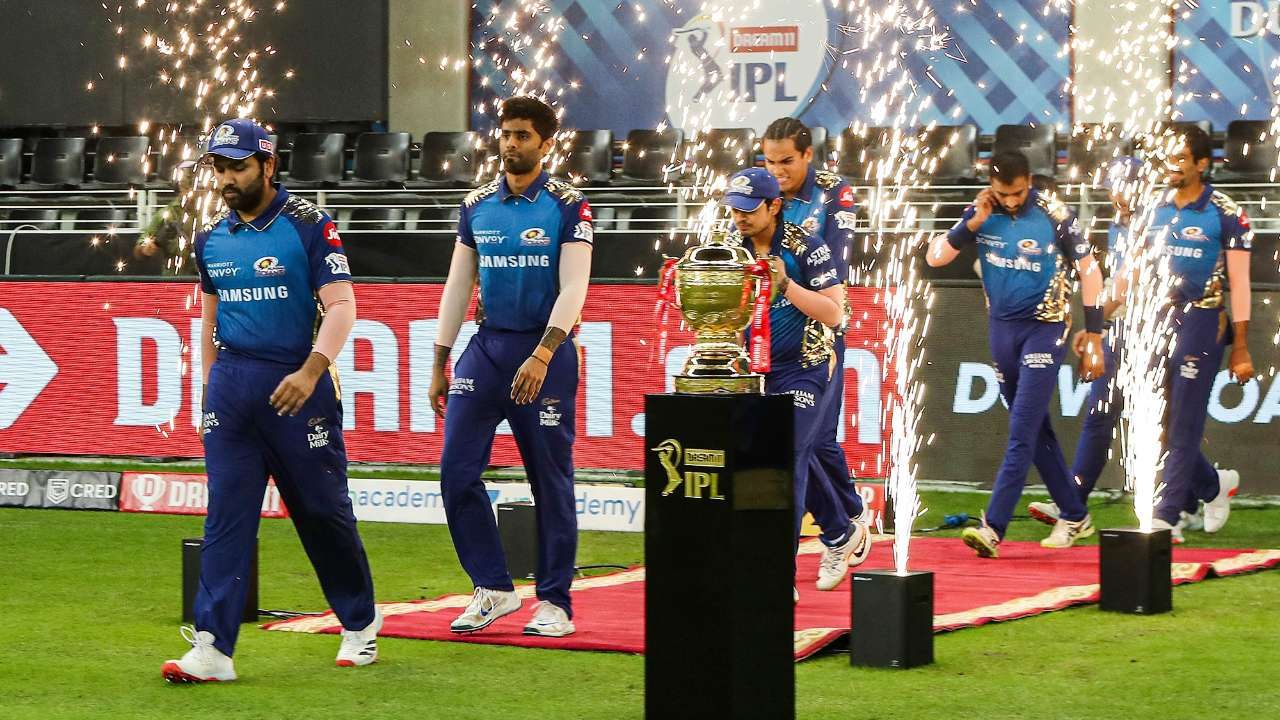 Fans are the ultimate heartbeat of sport and without them, during the COVID-19 pandemic, the games played out didn’t match up to levels of excitement, which is generally associated, when the crowds cheer from the stadium. But things are changing a bit and, fans have slowly started to watch from the stadium live at least in some parts of the world like England, the West Indies, and Australia.

And if reports are to be believed, then the second leg of the 14th edition of the Indian Premier League (IPL) set to be held in the UAE, too will have spectators cheering for the favorite teams. After the IPL, even the ICC T20 World Cup 2021 is set to be held in Oman and UAE.

Speaking about the same to Gulf News, ECB General Secretary Mubashir Usmani said the board will have a discussion and seek approval from the authorities and then have the final word with the BCCI and the ICC about letting spectators in for IPL and T20 World Cup respectively.

“As hosts, ECB will work closely with the authorities to seek approval on what protocols need to be followed – this includes fan attendance, we will then discuss it with the BCCI as well as the ICC to assess their spectator requirements. We want our expat and Emirati sports-loving fans in the UAE to be able to watch the action from the stands,’’ he said.

Mubashir Usmani is confident of facing any challenge whatsoever

Although the talks are still in the early stages, Usmani is confident of working things out smoothly if the decision goes in the favor of crowds being allowed in. He also sounded optimistic about his team managing things and challenges well.

“We have a UAE-wide team of highly experienced events and logistics companies and individuals, therefore we are confident in facing and working confidently through any challenges that may arise,’’ Usmani added.

Meanwhile, the England government has permitted to let the crowds in for their Test series against India which started on August 4. The day one of the Test saw a good amount of spectators enjoying the game with their friends and families.

Moises Henriques offers his thoughts on the playing conditions in Bangladesh