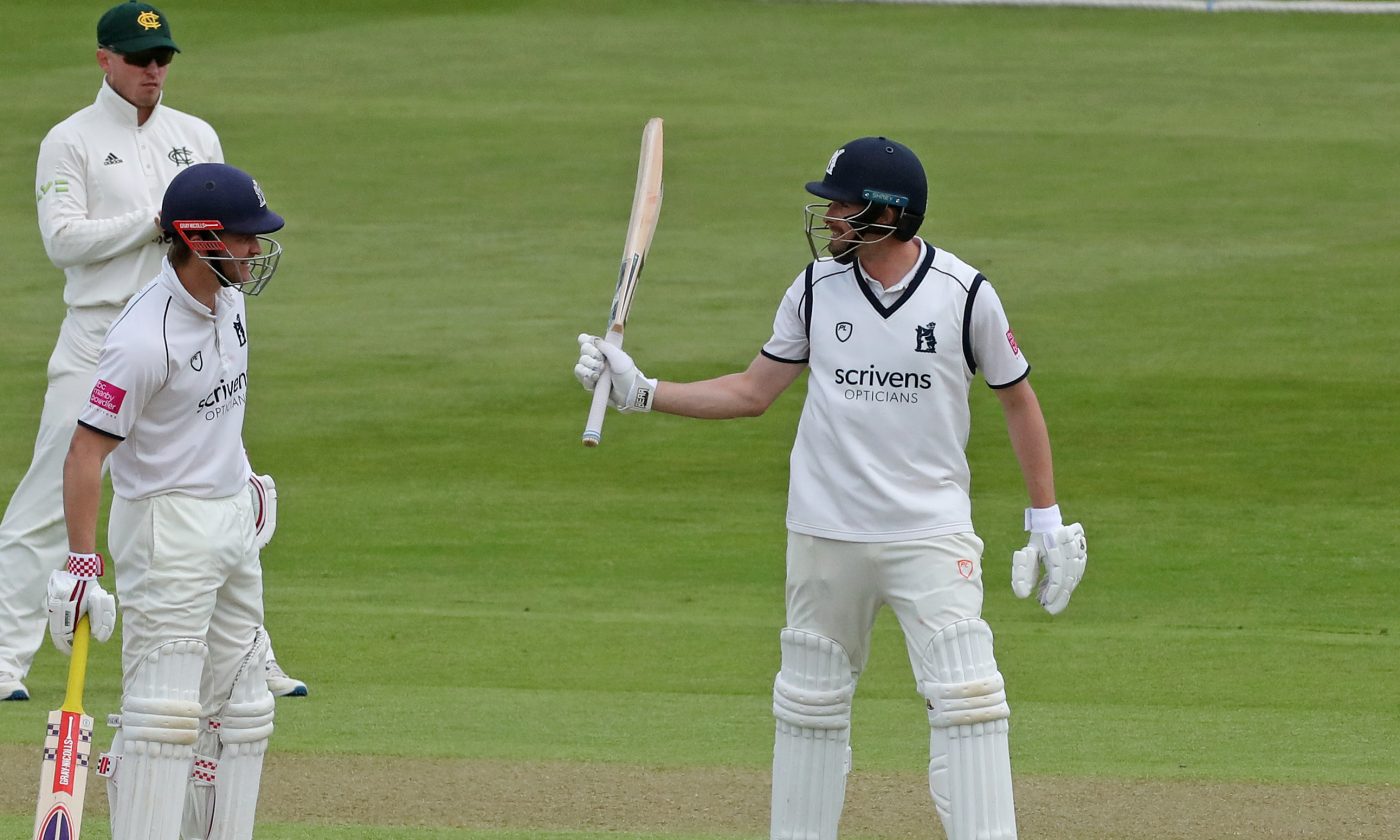 Ahead of the Test match series against England, the Virat Kohli-led India side will be playing a three-day warm-up match against a County Championship XI. Earlier, the Durham cricket had announced that the match will be played at the Emirates Riverside in Chester-le-Street, Durham starting on Tuesday 20 July. The Indian contingent was on a break ahead of the start of the series and will now play this match, which will be a good game practice for them.

The England and Wales Cricket Board (ECB) has, however, now announced the squad for the match that will draw swords against India. The Warwickshire captain Will Rhodes is all set to captain the 14-man squad for the match against India. All the players will go through the Covid-19 tests before being shown the green signal for the game. The match will be played behind closed doors but it can be viewed via Durham County Cricket Club’s YouTube channel.

A County Select XI, captained by Will Rhodes, will play India at Emirates Riverside next week.

See who’s in the squad ⬇️

India raring to start their second cycle of WTC

With this practice game being played, it will be a great opportunity for the players to get accustomed to the English conditions. The three-day warm-up game will allow India to put the perspectives in place and head into the Test series with some good game practice. In the WTC final, the Indian team struggled to make a mark and thus this could provide them a chance to right the wrongs and start the second WTC cycle on a winning note.

The Indian spinner Ravichandran Ashwin was seen recently playing in the County Championship for Surrey where he bagged 6 wickets in the match. But what came in as a blow for team India is that Rishabh Pant has been tested positive ahead of the series. However, after him, a support staff has also returned positive, owing to which three other coaching assistants have been quarantined. Four of them thus wouldn’t be travelling to Durham.