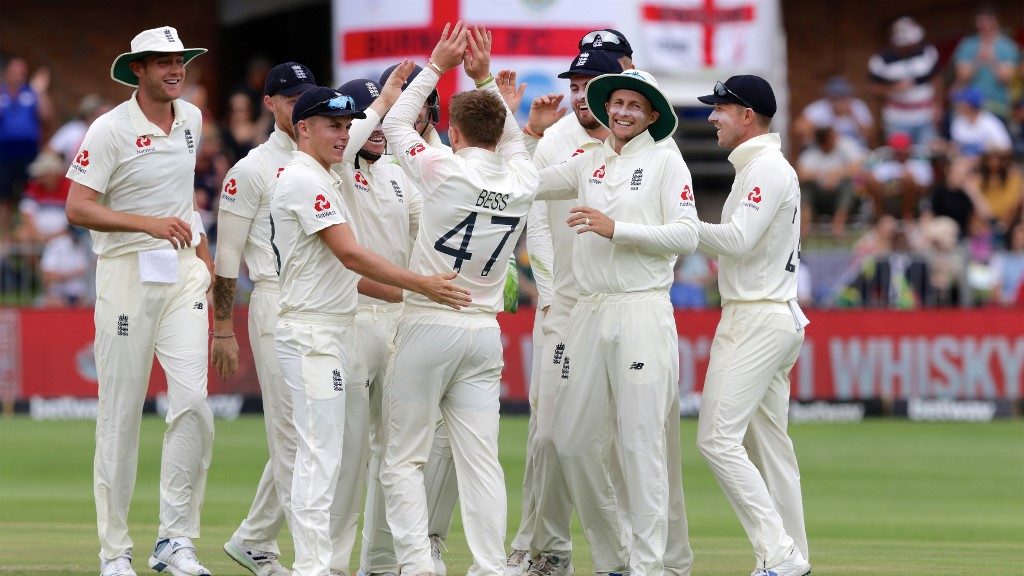 The England and Wales Cricket Board (ECB) on Tuesday announced a 3-Test home series against West Indies, starting July 8. The series is subject to approval from the UK government and will be played behind closed doors.

The West Indies Test squad is set to arrive in England on June 9 and will undergo a 14-day quarantine before the series. Their 3-week training will begin at Old Trafford, Manchester, also the venue for the 2nd and 3rd Tests. The Ageas Bowl in Southampton is scheduled to host the 1st Test. 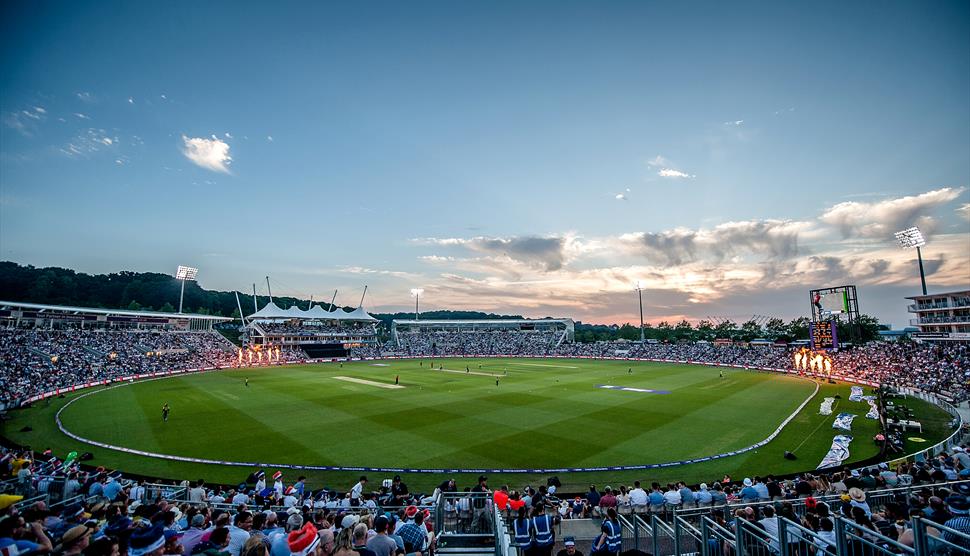 The ECB shortlisted both venues after they fulfilled the criteria. The Ageas Bowl and Old Trafford grounds demonstrated key principles – bio-security, medical screening, footprints for social distancing and venue operations to create a bio-secure environment.

“We would like to thank Cricket West Indies for their co-operation and dedication in making this tour a reality, and we all look forward to the prospect of cricket returning in the coming weeks,” he added.

England Test skipper Joe Root is awaiting the birth of his second child due in the first week of July. This means that he is most likely to miss the opening Test that starts on July 8. In his absence, Root said his deputy Ben Stokes would be perfect to lead the team. 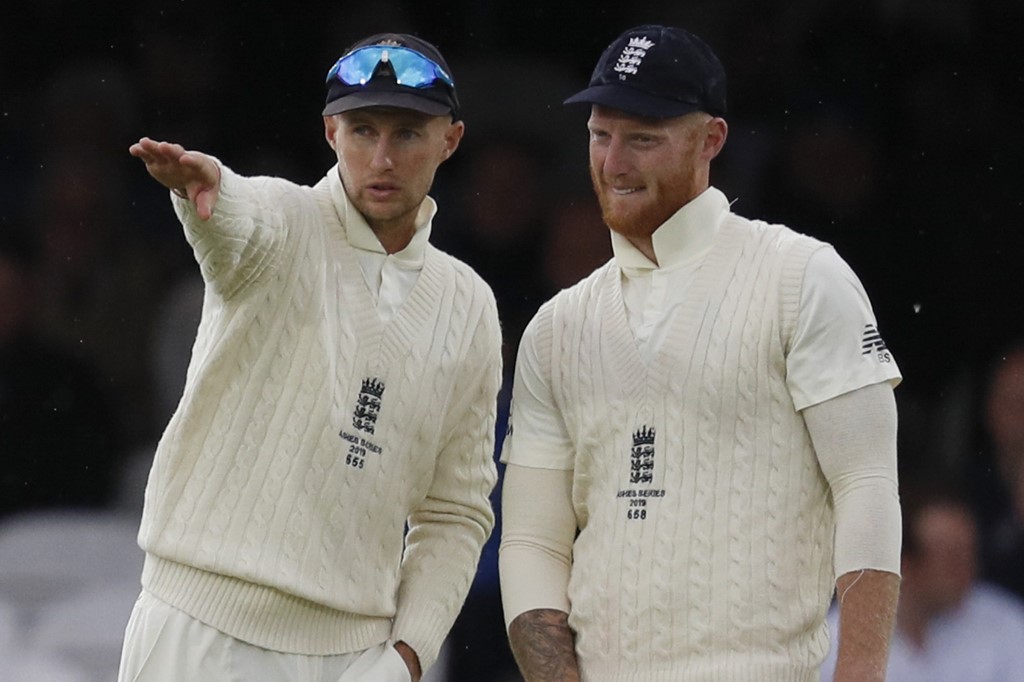 “I think if Ben was captain he would be fantastic,” Root said.

“One of his great qualities as vice-captain and as a leader is he sets the example, the way he goes about his training. How he wants to bowl in difficult circumstances, the way he stands up in different scenarios with the bat.”

“He drags people with him and gets the best out of the players around him. I think that’s a great quality to have as a leader. Something he can take into captaincy if he was to get the opportunity. I could see him doing a very good job.”