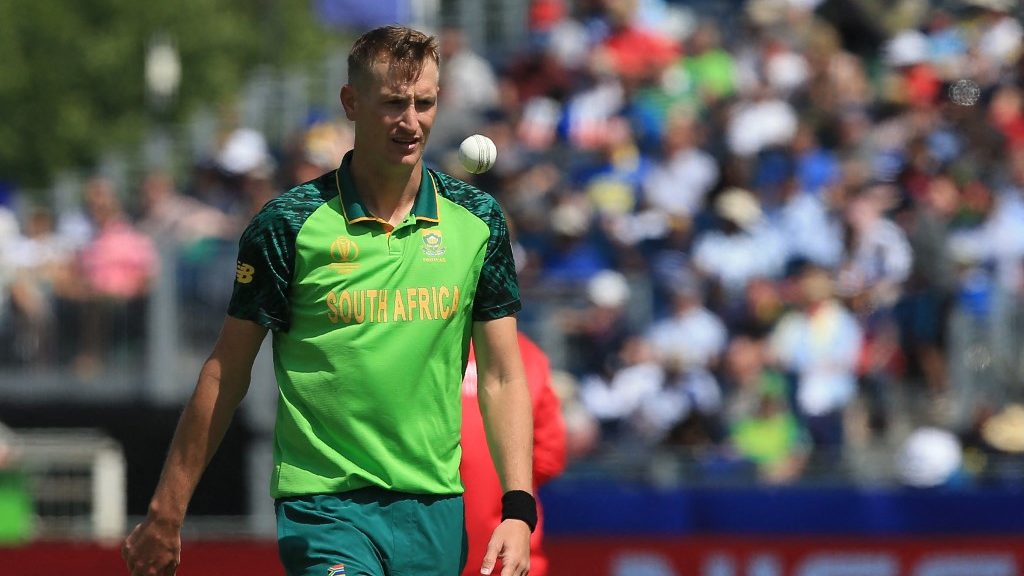 South Africa is all set to play the T20I series against West Indies, commencing on June 26 at St. George’s Grenada. However, Proteas suffered a huge blow when their all-rounder Dwaine Pretorius tested positive for COVID-19 recently. The entire South African squad tested negative while arriving in Grenada. However, Pretorius returned positive results and luckily, did not travel with the other T20I squad members.

All the five T20I games of the series are set to take place in Grenada only. Talking about Pretorius, it has been reported by CSA that he is asymptomatic and is abiding by all the necessary COVID-19 protocols while isolating. It would be a thing to see how early he can return to action.

Wiaan Mulder announced as a replacement for Dwaine Pretorius

In the same light, Wiaan Mulder has been announced as a replacement for Pretorius who got retained from their Test squad. Talking about Mulder, he has been part of one T20I for the Proteas that took place against Pakistan at their home. SA also have the services of another fast-bowling all-rounder in form of Andile Phehlukwayo.

The visitors also have Beuran Hendricks in their T20I squad as a cover. Temba Bavuma who missed out in two Tests due to injury is expected to return in time and lead the squad into the upcoming T20I series. Talking about other pace options in the SA squad, they have world-class bowlers in form of Kagiso Rabada and Anrich Nortje and Lungi Ngidi. They will also have the support of Sisanda Magala and Lizaad Williams, who will be rotated as per the word load management plans.