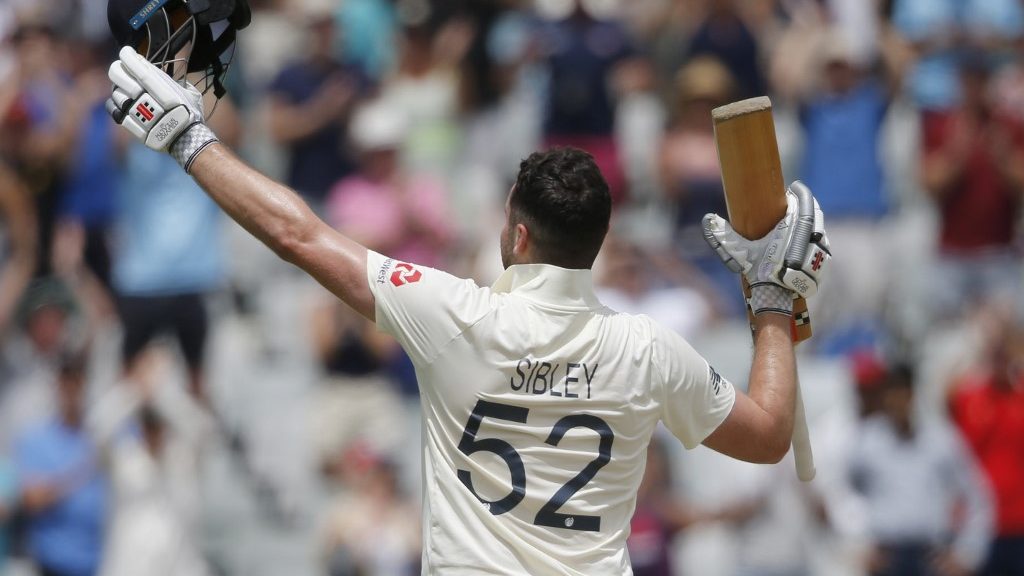 In what can be called an astonishing decision, Dom Sibley has withdrawn from England Lions squad for the upcoming tour of Australia. The right-handed batter has been woefully out of form this year and even got dropped from the England squad midway through the home Test series against India in August this year. While he was named in the England Lions squad to play a couple of intra-squad matches ahead of Ashes 2021-22, the batter has decided not to travel down under.

The 26-year-old apparently took the decision to spend the winter working on his batting at home in a bid to regain England selection. Sibley has been replaced by Yorkshire’s Harry Brook, who enjoyed a sensational run across all formats this year. Meanwhile, the youngster, who made his Test debut against New Zealand in 2019, had been a regular face in England’s Test side in the last couple of years.

The opener is known for his solid defense and knack of playing long knocks. England head coach Chris Silverwood had also praised Sibley for putting a price on his wicket. Silverwood’s comments came after the batter faced 253 balls in a day for 86 runs against West Indies at Old Trafford last year.

Dominic Sibley has been short of runs lately

“He concentrates very well and is willing to bat for long periods. and that’s what we needed at the top. To bolster the top order so the middle order can come in and the bowlers are a bit more tired,” Silverwood had said then. While he enjoyed an impressive run in 2020, he hardly has anything to show this year.

In 10 Test matches in 2021, the batter scored just 356 runs with his average being below 20. During this period, he managed to score just three half-centuries. While the team management and selectors persisted with his for quite a while, Sibley was eventually axed ahead of the third Test India in August earlier this year. Nevertheless, the batter is determined to improve and pave his way back to the national team.

Meanwhile, the Lions will be in camp alongside the England Ashes squad and will play two intra-squad matches in Queensland. They will also meet Australia A in a four-day match before returning home on December 16.