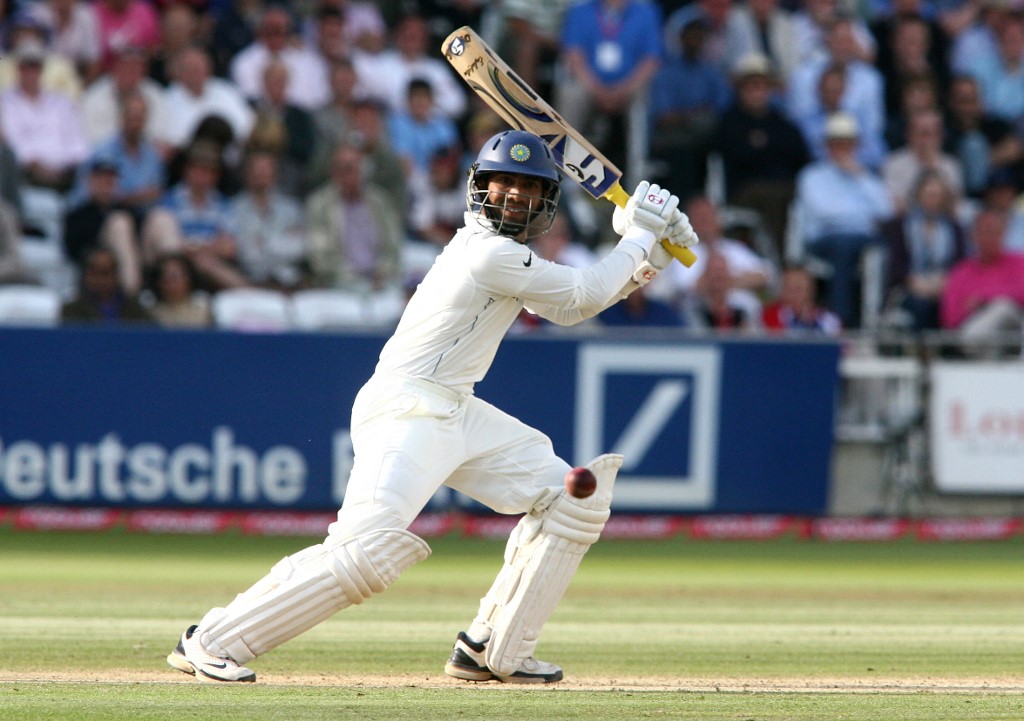 Dinesh Karthik has been the apple of the eye lately not because of the heroics on the cricket field but in the commentary box. The veteran wicketkeeper-batsman has been entertaining fans with his hilarious and entrancing on-air remarks ever since making his commentary debut in the ICC World Test Championship final between India and New Zealand in July earlier this year.

While the audience has been loving Dinesh Karthik the commentator, the 36-year-old still has some plans as a player. Karthik, on many occasions, has said that he is determined to make a comeback in the national team for the T20 World Cup. However, the dashing batter has a different perspective for the longest format of the game. In a recent interaction with Aakash Chopra, Karthik revealed why he hasn’t been playing First-Class cricket lately.

I don’t have a future in red-ball cricket: Dinesh Karthik

Notably, Karthik hasn’t played a red-ball game for Tamil Nadu since February 2020. Speaking of the same, the veteran asserted that had he continued playing First-Class cricket for the state team, young wicket-keeper N Jagadeesan’s place would have been blocked. He also accepted that his days as a Test cricketer are over.

“The reason I don’t play red-ball cricket for Tamil Nadu is that it will block the chances of Jagadeesan and also I don’t have a future in red-ball cricket as well,” said Karthik while speaking on Aakash Chopra’s YouTube channel.

For the unversed, Karthik made his Test debut way back in November 2004. He couldn’t do much in his initial days and MS Dhoni’s arrival made his job even more difficult. The Tamil Nadu-born cricketer did play some matches a pure batsman but couldn’t cement his place in the team. After Dhoni’s retirement from the format, Karthik got a chance to stamp his authority as he was picked in India’s Test squad for the 2018 tour of England.

Karthik is still determined to play white-ball cricket in India. This year’s T20 World Cup is just a couple of months away.