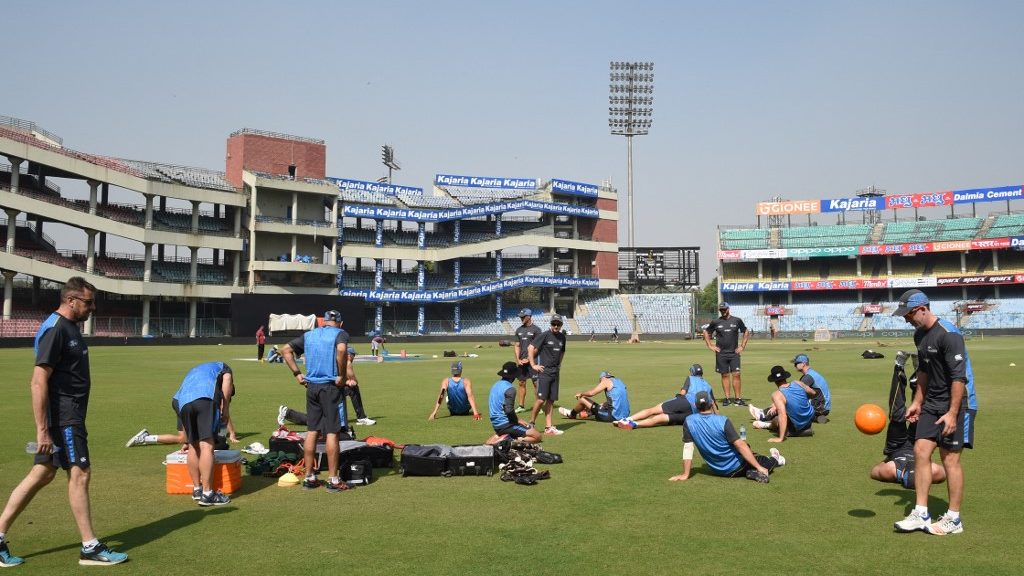 Delhi all-rounder Manan Sharma has announced retirement from all forms of the game in India and is set to move to California in search of better opportunities. Sharma, who is the son of former Indian cricketer Ajay Sharma, has shared the dressing room with the likes of Virat Kohli, Rishabh Pant and Gautam Gambhir. He was also a part of the Indian team during the Under-19 World Cup 2010.

He was bought for his base price of INR 10 lakh by the Indian Premier League franchise Kolkata Knight Riders (KKR) in 2016.

Notably, once India’s Under-19 stars Smit Patel and Unmukt Chand also decided to shift their base to the USA for better opportunities, recently. Chand, the U-19 World Cup-winning captain, called it time on his career last week and subsequently signed a deal with USA’s Major Cricket League franchise Silicon Valley Strikers.

“I’m delighted to take the next step in my cricket career by being part of the long-term growth of American cricket and the launch of Major League Cricket. I’m excited to have the opportunity to play for the Strikers in Minor League Cricket starting this weekend and help grow the sport locally in the Bay Area, where I have already seen the impressive passion for the game of cricket,” said Chand as quoted majorleaguecricket.com.