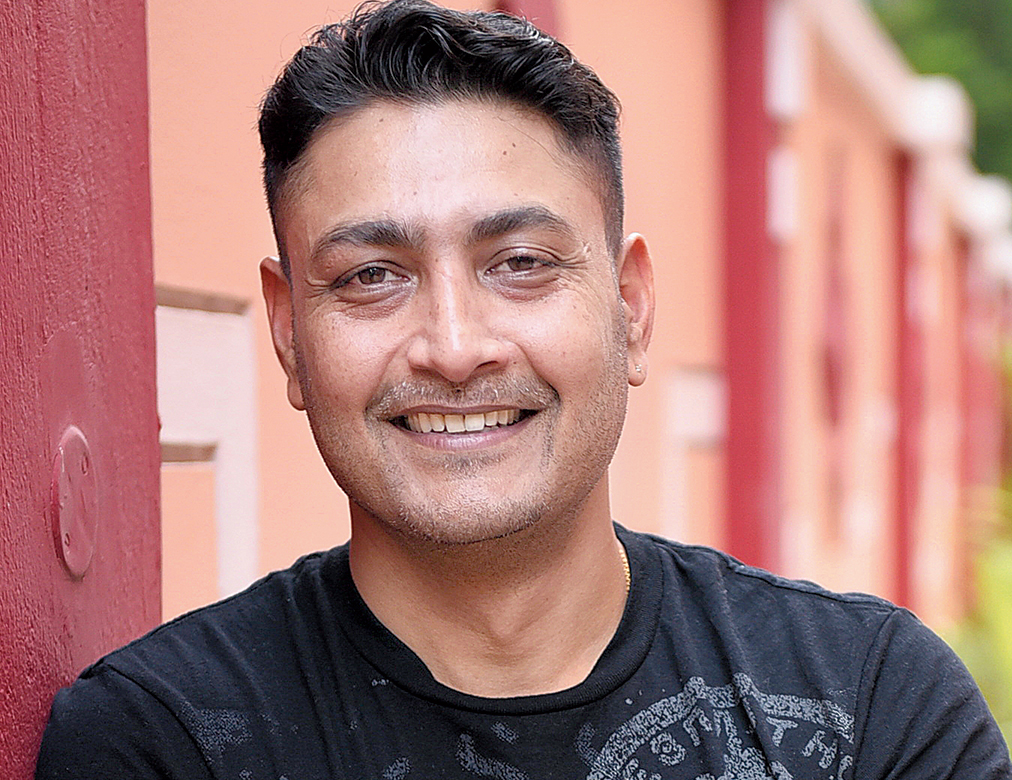 India will be up against Sri Lanka in a limited-overs series comprising three One Day Internationals and three T20 Internationals. A completely different Indian team will travel to Sri Lanka as many of the senior players including the likes of Virat Kohli, Rohit Sharma, KL Rahul, Mohammed Shami, and many others will be in England for a five-match Test series.

In the absence of both captain Virat Kohli and vice-captain Rohit Sharma, there is a big question regarding who will lead the side. Former Indian cricketer Deep Dasgupta detailed his opinion on the same saying that veteran opening batsman Shikhar Dhawan and pace merchant Bhuvneshwar Kumar are two strong contenders for the captaincy post.

Dasgupta believes that in the absence of Virat and Rohit, Shikhar is likely to be the senior-most player in the side and thus ideally he should be leading the squad. Meanwhile, the veteran also added that if Bhuvneshwar Kumar is fit, he can also be considered for the leadership duties.

Speaking of possible captaincy options for the 3-match ODI and 3-match T20I series versus Sri Lanka, Deep Dasgupta told Sports Today, “Obviously, Virat Kohli, Rohit Sharma, KL Rahul are not available. The senior-most player available in that side is Shikhar, so Shikhar (captaincy option) I guess. One of the questions was ‘who do I see captaining the side?’, I mentioned Shikhar, let’s not forget, if Bhuvneshwar is fit and ready to play, he is a good captain candidate as well for that series.”

Not surprised with Bhuvneshwar’s omission from the Test squad: Deep Dasgupta

Further in the interaction, Dasgupta also opened up on the exclusion of Bhuvneshwar Kumar from India’s Test squad traveling to England. Kumar has been out of the Test side for more than two years now due to his injury concerns. Thus, the former India cricketer believes that selectors might not be sure regarding whether Bhuvneshwar will be able to take the load of the Test series.

“I am not surprised (Kumar’s omission from Test squad). They have already got 6 fast bowlers (for the England tour). I understand that those conditions might help Bhuvneshwar but he has not played red-ball cricket for 2 to 2 and half years. And he has struggled with his fitness post-2018.”

“You don’t know whether his body will take playing 5-day cricket. As a bowler, if you’re playing, you might have to bowl 20 overs a day and come back the next day as well. I don’t know whether you want to take that chance,” he said.