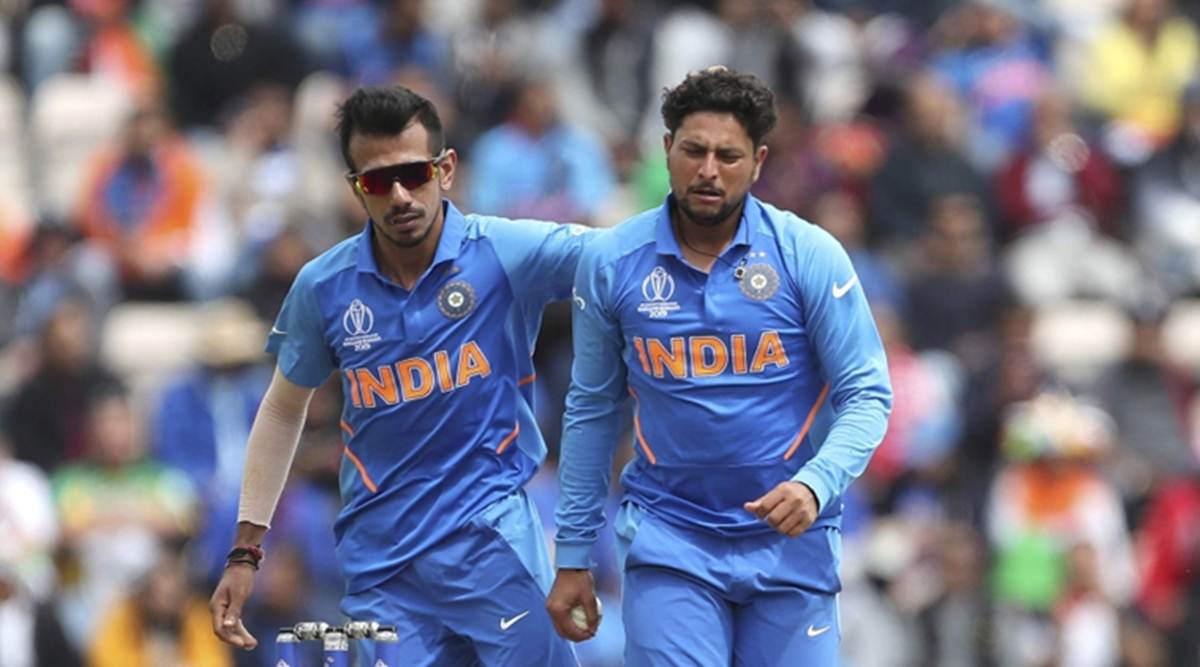 With the T20 World Cup on cards, the cricketing world has already started anticipating the playing XIs for the mega event. It is a no-brainer that every team will aim at sending their best combination to the 22 yards for the marquee clashes. Talking about the Indian side, along with the batting, the bowling lineup has also grabbed a lot of attention. Thus, putting his thoughts on India’s bowling tandem, the former India cricketer Deep Dasgupta has revealed his thoughts on the future of Kuldeep Yadav and Yuzvendra Chahal.

There was a time when Kuldeep and Chahal dominated the proceedings for India in the white-ball games. But with the emergence of Rahul Chahar and the ever-shining all-rounding capabilities of Ravindra Jadeja and Ashwin, the duo has tough competition.

However, Deep Dasgupta feels that the players have a fair amount of chances to display their flair in the upcoming Sri Lanka series and then the IPL to fix their spots. Whereas stating his personal opinion on whether Chahal and Kuldeep will play together in the T20 World Cup, Dasgupta said that he feels it is unlikely.

“At the moment, it looks unlikely. To be very honest, I see Rahul Chahar ahead of Yuzi (Yuzvendra Chahal). A lot will depend on the Sri Lanka series and obviously on the IPL as well.” Deep Dasgupta replied to a question asked by a fan on his latest YouTube video.

Both Chahal and Kuldeep have had a lean patch with the ball recently. They weren’t able to fetch any impressive performances which did not allow them to be a consistent choice for India’s playing XI. Kuldeep Yadav couldn’t make his mark in the England series and neither in the IPL. Thus, Opening up on Kuldeep, Deep Dasgupta pointed out that his selection is unlikely considering the fact that he hasn’t been preferred for a long time now.

“As for Kuldeep, he has not been the preferred bowler for more than a year and a half. So, it looks unlikely to me as of now. I don’t know what will happen in six months.”

India is all set to face Sri Lanka in 3 ODIs and as many T20Is starting from July 18. Thus this series would be an acid test for both Chahal and Kuldeep to put up some good show with the ball.