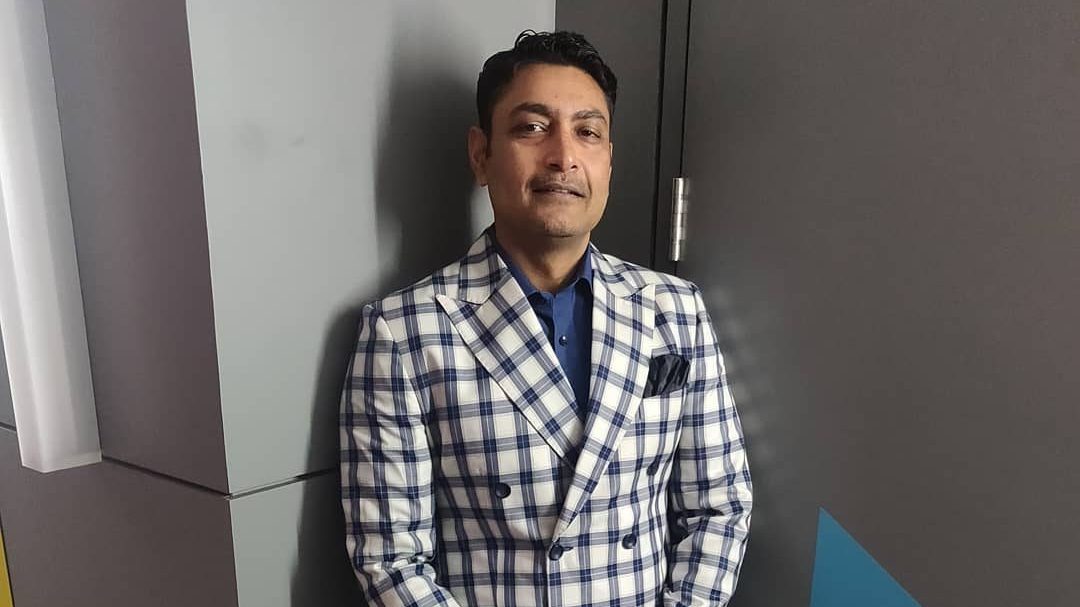 Former Indian cricketer Deep Dasgupta has picked his India playing XI for the match against Pakistan in the 2021 edition of the T20 World Cup. The marquee game is set to take place on Sunday, October 24 at the Dubai International Cricket Stadium. The veteran picked KL Rahul and Ishan Kishan as Rohit Sharma’s partner to open the batting with skipper Virat Kohli and No.3.

At No.4, 5 and 6, Dasgupta went for Suryakumar Yadav, Rishabh Pant and Ravindra Jadeja respectively. The retired wicketkeeper was a tad doubtful about Hardik Pandya’s bowling, but he picked the Baroda cricketer in his playing eleven. It’s pertinent to note that Hardik didn’t bowl a single ball in the 2021 edition of the Indian Premier League in the UAE.

Deep Dasgupta shares his opinions on the high-voltage game

“I wouldn’t mind KL/Ishan to open with Rohit. Virat at three. Four, Surya. Five, Rishabh. Six, Jadeja. Seven, Hardik but he needs to bowl. That’s my biggest question: ‘Is Hardik bowling or not?’ But anyways hopefully, he’ll bowl,” Dasgupta was quoted as saying on his YouTube channel.

Dasgupta didn’t pick Bhuvneshwar Kumar, whose form has come under the scanner in the 2021 IPL. He went for Jasprit Bumrah and Mohammed Shami as his two fast-bowling options for Team India for the match against Babar Azam’s Pakistan.

Dasgupta also went for Varun Chakravarthy, who has been the standout bowler for the Kolkata Knight Riders in the IPL. The off-spinner has put forth his A-game after the IPL had to be shifted to the UAE due to the COVID-19 pandemic in India.

“Eight and nine would obviously be Bumrah and Shami as of now? Bhuvi has not looked that great. So eight and nine [those two guys]. Varun Chakrvarthy at ten. And eleven… seamer batter or spinner depending on the pitch. Already we have Varun Chakrvarthy and Jadeja. If the pitch remains similarly slow and turn-favoring then they might play a leggie or another seamer,” he added.