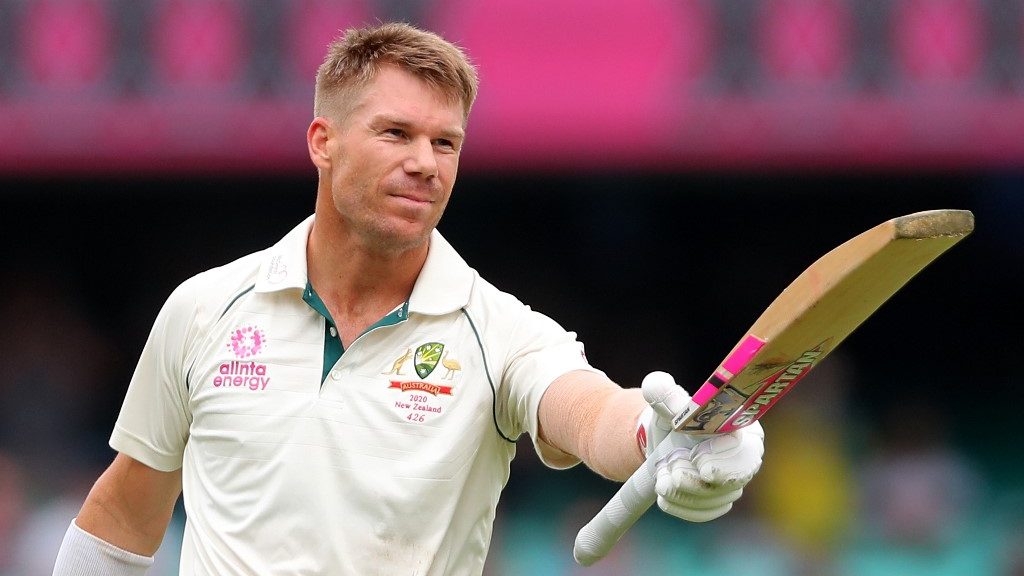 While everyone is busy picking their team of the tournament, favourites, or analyzing strengths of the squad for the ICC World Test Championship (WTC) final, David Warner has an interesting take for the marquee clash. He feels the pace bowlers of both teams will decide the outcome of the match.

New Zealand have Tim Southee, Trent Boult, Kyle Jamieson, and Neil Wagner. On the other hand, India have Ishant Sharma, Jasprit Bumrah, Mohammad Shami. There is no official news as to what the pitch might look like, but many experts and critics believe it would aid fast bowlers. Warner reckons if so then both are well equipped in this department and it will boil down to which set of pacers perform well on the finals.

The southpaw also stated that although New Zealand played a Test series recently versus England, that won’t matter much as the conditions at the Lord’s and at Southampton will be very different.

“They had the warm-up so because of that do they have a sense of what the conditions are going to be like. But we are at Southampton (for the WTC final), which has been a spinning wicket in Tests. In ODIs, we have seen it as a hard bouncy track. So do India play two spinners? It is going to be a great battle, both teams are using a Dukes ball, so I think it is going to be a battle of the bowlers,” Warner said to India Today.

Apart from mentioning the pace bowlers, Warner also credited both Virat Kohli and Kane Williamson on how well they have led their respective teams over the past few years. While Kohli took over Test captaincy from MS Dhoni in the year 2014, Williamson is in the role since 2015. Apart from being terrific leaders, both of them have managed to score runs consistently and win games singlehandedly for their teams.

“You look at two world-class batsmen and world-class captains, both average above 50,” Warner added.

Williamson and Kohli will come face to face in the summit clash starting this Friday at The Ageas Bowl in Southampton.

On this day in 2005: Bangladesh pull off a massive upset as they defeat Australia

WATCH: Paul Collingwood’s creative sofa made out of his jerseys