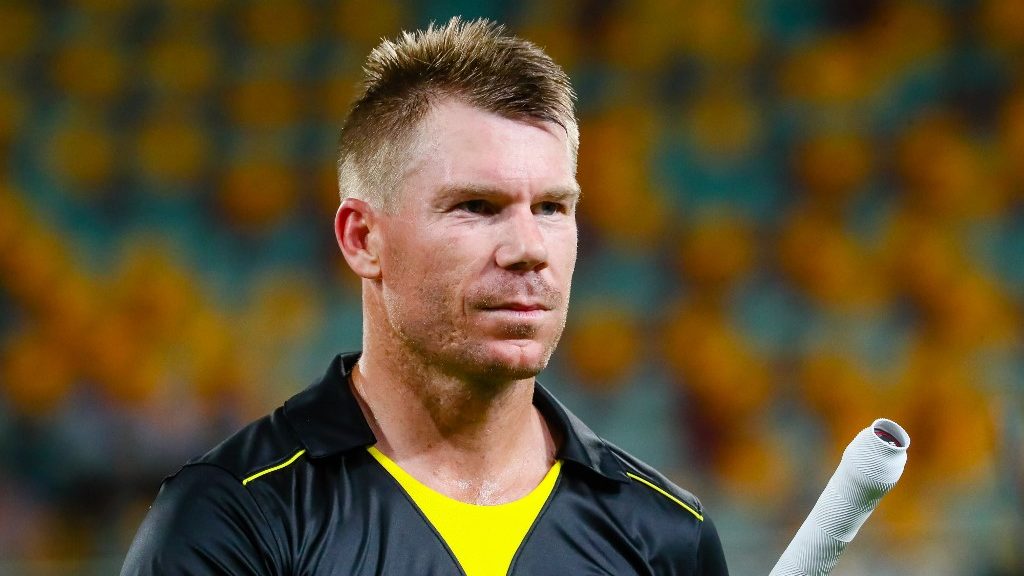 Virat Kohli’s tenure as Royal Challengers Bangalore captain ended on a disappointing note. RCB suffered a four-wicket defeat against Kolkata Knight Riders in the Eliminator clash and got knocked out of IPL 2021. This means Kohli won’t ever be able to lift the IPL title as RCB captain. For the unversed, the talismanic batter, ahead of the UAE leg, had announced he will step down as Bangalore’s captain after the completion of the competition.

Although Virat never tasted glory in IPL, he has been one of the prolific performers in the competition. Taking over as RCB full-time captain in 2013, Kohli has played numerous sensational knocks. In fact, his tally of 4481 runs is the most for a captain in IPL history. While the right-handed batter impressed in several seasons, the 2016 edition has to be the highlight of Kohli’s IPL career.

He scored 973 runs in that season, highest for any batter in an IPL season. David Warner, on Wednesday (October 13), remembered Kohli’s splendid run in that tournament and hailed the Indian captain. The southpaw was apparently reacting to the stat showing the list of highest run-getter in IPL as captain. While Kohli tops the list, Warner was placed at the fifth position with 2840 runs.

Warner was also on a roll with the bat that season. The dasher scored 848 runs as SRH got the glory. Five years have been passed since that tournament and a lot in the cricket world has changed. While Kohli willingly took the decision to leave RCB captaincy, Warner was sacked as SRH skipper midway through IPL 2021. In fact, the season was nothing but forgettable for the 34-year-old.

Having been one of the most consistent batters in IPL history, Warner was also dropped from the playing XI. In the latter stages, the Aussie didn’t get a place in team’s dug-out as well. With a mega auction taking place next year, Warner is all but sure to part ways with SRH.