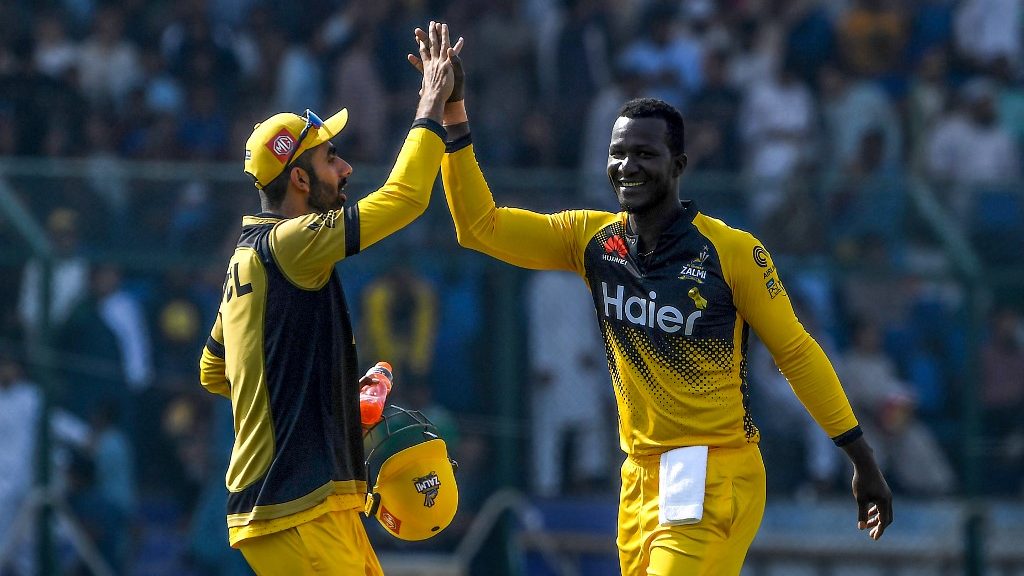 Former West Indies captain Daren Sammy has alleged that his teammates in Sunrisers Hyderabad had passed racist remarks at him. According to the two-time T20 World Cup winner, he along with Thisara Perera were subjected to such remarks. Sammy shared a video message from his Instagram handle where he disclosed his IPL experience.

So recently I discovered a word that I was being called was not what it actually meant I need some answers. So before I start calling out names I need these individuals to reach out and please tell me there’s another meaning to that word and when I was being called it,it was all in love. #blackandproud #blackandconfident #clarasboy #saynotoracism #stopracism #cricketer #stlucia

There have been large-scale protests in the United States of America against racism which have now spread to Europe, Africa and other regions. Sammy also spoke out against the discrimination and had also called out ICC for taking up a stand against racism.

“I found out a meaning of a certain word, I had said I was angry on finding out the meaning and it was degrading, instantly I remembered when I played for Sunrisers Hyderabad in 2013-14, I was being called the exact same word which is degrading to us black people,” Sammy said in his video message.

“So all those who used to call me with that word – you guys know yourself – reach out to me, let’s have a conversation. If it was in a bad way then I would be really disappointed, and I’ll still be angry and deserve an apology from you guys as I saw all of you guys as my brothers. So talk to me, reach out to me and clear the air,” he added.

Many fans are speculating about the identity of these SRH cricketers and have dug up a few old posts from their social media accounts. Will Sammy disclose these names or not, remains to be seen.