Dale Steyn announces retirement from all forms of cricket 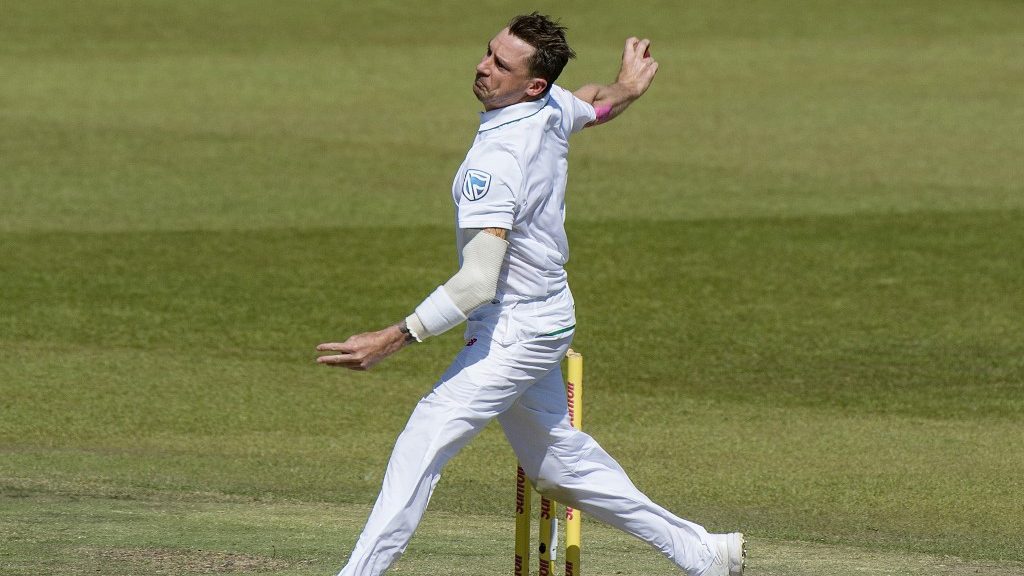 South African fast bowler Dale Steyn has announced his retirement from all forms of cricket today (31st August). The pacer took to Twitter to make the official announcement. He released a small statement on his behalf while saying goodbye to his beloved game. The 38-year old last played for South Africa in February 2020.

Widely regarded as the best fast bowler of his era, Steyn retires with 699 wickets in international cricket. His tally of 439 wickets is the highest for a South African bowler in Test cricket. In ODIs, he takes the fifth spot in the list of the highest national wicket-takers. His combined tally across formats makes him the second-highest wicket-taker of South Africa of all time behind Shaun Pollock.

“Today I officially retire from the game I love the most. Bitter sweet but grateful. Thank you to everyone, from family to teammates, journalists to fans, it’s been a incredible journey together,” Steyn said in his statement.