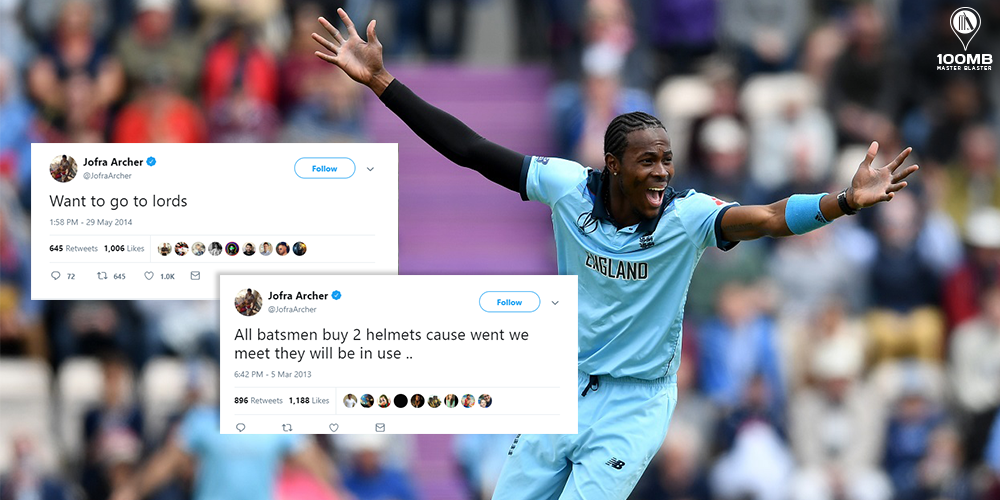 With 19 wickets to his name so far, England pacer Jofra Archer is having a memorable debut World Cup. The 24-year old fast bowler was excluded from the initial 15-man squad announced by ECB. However, he was later handed a call-up and has responded well by being one of the vital cogs in England’s World Cup campaign.

Apart from Archer’s fiery pace bowling this World Cup, it is his unusual Twitter account that has been going viral ever since the start of the 2019 Indian Premier League. A user by the twitter handle @absycric has been digging out Archer’s tweets from the past that are eerily relatable to current situations. Cricket fans on social media have nicknamed the cricketer as ‘Jofradamus’ for his ability to predict the future just like Nostradamus.

Here, take a look at some of Archer’s best tweets:

Ben Stokes endured a horrid IPL season before coming into the 2019 World Cup, but it seems Archer already predicted the all-rounder’s return to form in the tournament.

Well, it won’t be surprising to know that he could tell South Africa were going to fail in the World Cup, back in 2014. And that AB de Villiers would somehow be in the picture.

Rain played spoilsport in this World Cup, and as a result, affected a lot of teams’ chances for qualification.

Oh, and did he also know how Ravindra Jadeja would play the innings of his life in India’s knockout match against New Zealand?

Jadeja can bat tho

Is Jofra even a true psychic if he can’t predict his own future? In Thursday’s semi-final against Australia, he unleashed a bouncer that drew blood from Alex Carey’s chin and made the helmet almost fall off his head.

That hit he helmet soo hard

All batsmen buy 2 helmets cause went we meet they will be in use ..

England could’ve just gone back to Archer’s account to find out if they’d be playing the World Cup finals at Lord’s, isn’t it?

Want to go to lords 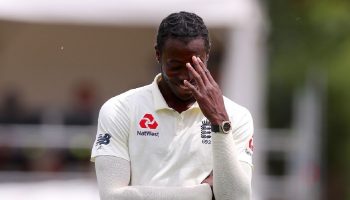 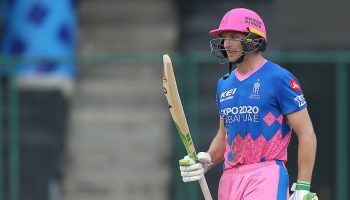 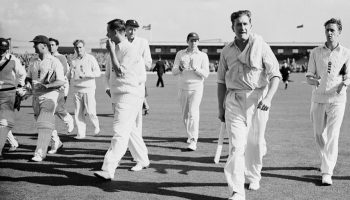 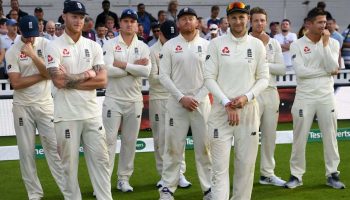 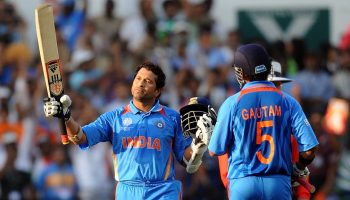