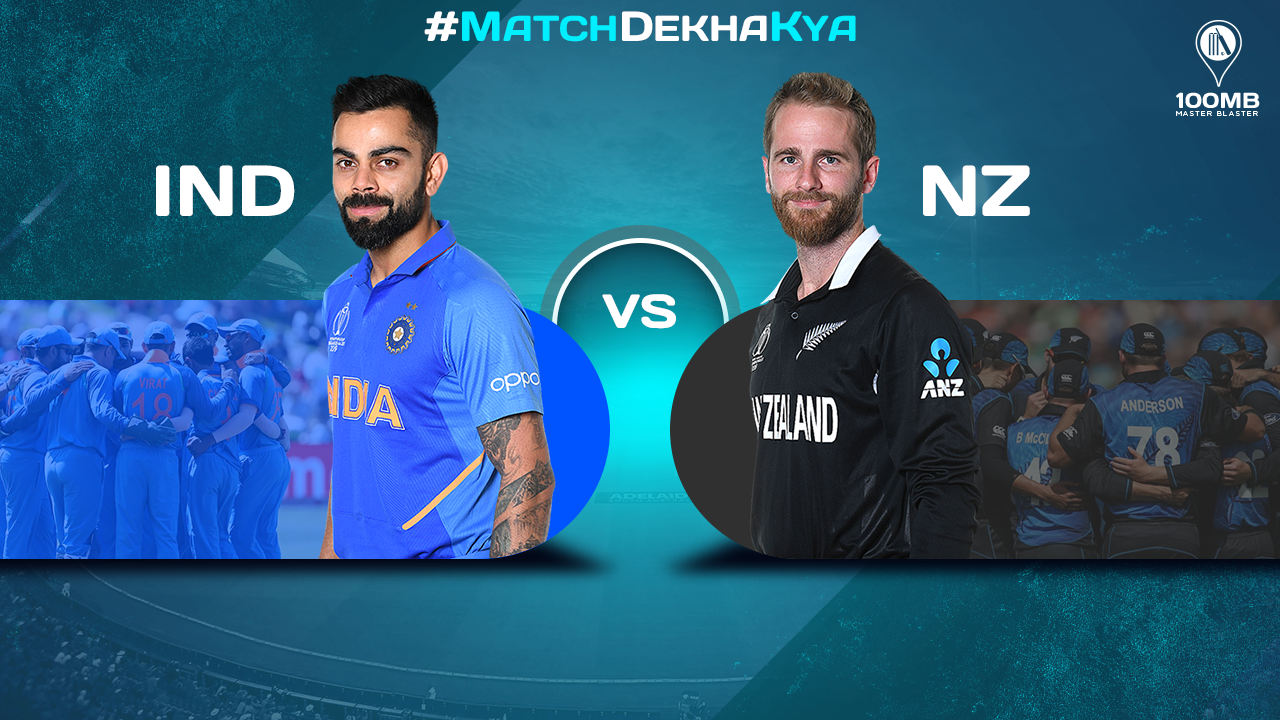 India will face off against New Zealand in a high-octane clash between two in-form teams at Trent Bridge in Nottingham. Or will they? Not if the weather Gods have their way. In a tournament engulfed with constant interruptions by rain, a gloomy scenario hangs over the encounter between the Men in Blue and the Blackcaps. The weather forecast is pretty glum and spectators are keeping their fingers crossed, hoping that the clouds stay away from Trent Bridge for the day.

Glum and gloomy conditions here at the Trent Bridge 😑 pic.twitter.com/9Y7FSbSaqt

India have been rocked by the news that opener Shikhar Dhawan who was in scintillating form against Australia, will miss at least a couple of games due to a thumb injury. Rishabh Pant has been flown in as a standby, in a scenario that Dhawan is ruled out of the tournament. In his absence, KL Rahul will move to his preferred position of opening the batting. There will be a toss-up between Dinesh Karthik and Vijay Shankar to bat at the No.4 slot.

New Zealand have been flying high in the tournament, winning all of their three matches and are unlikely to make any changes in what is a settled combination. The batting and the bowling unit have been carrying out their job with great professionalism and the team management likely won’t fiddle with it.

Virat Kohli (India): The Indian skipper got a taste for the conditions in the match against Australia, yet did not look at his blistering best for the most part of his innings. He will look for a dominating knock to truly announce his arrival in style. He has an exceptional record against New Zealand, scoring 769 runs in 11 innings at an average of 85.44.

Ross Taylor (New Zealand): Ross Taylor has been a highly-consistent batsman for New Zealand throughout his career and is a rock in the middle-order for them. Boasting of a decent record against India, he has scored 451 runs in 13 innings at an average of 37.58. The Kiwis will again rely heavily upon him.