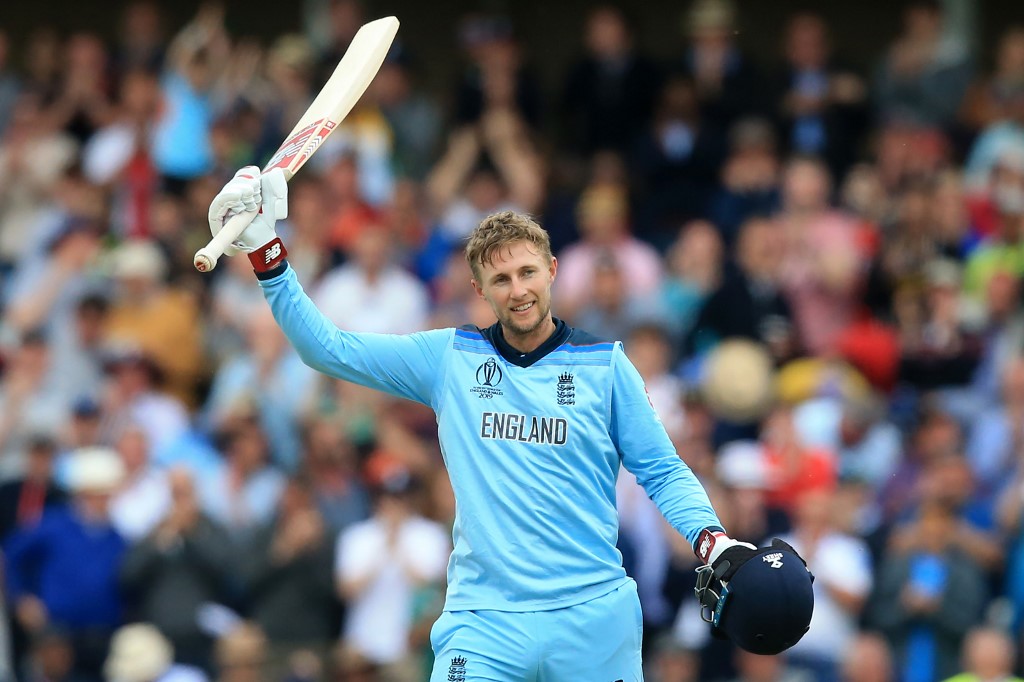 What was expected to be a tussle of giants turned out to be a one-sided mauling as hosts England cruised to a comprehensive eight-wicket win over West Indies at The Rose Bowl, Southampton. English bowlers were impressive from the start and attacked the Caribbean batsmen relentlessly. Unable to withstand the pressure, West Indies wilted with the bat. Joe Root championed the chase and scored his second century of the tournament. His two key wickets and the knock of 100 not out helped England celebrate a thumping win.

Breaking the spell of washed out matches, Southampton enjoyed normal playing conditions. The sun was peeping through the dark clouds occasionally while the rain was completely absent. After choosing to bowl first, Eoin Morgan’s bowlers extracted all the help they could muster from the pitch. Rather than their power-packed batting, it was bowling that sealed the triumph for England.

As West Indies batted first, all eyes were on the Universe Boss. Gayle began with ultra-caution. He played out the first over as a maiden and scored his first run on the 10th ball. It was in the sixth over that the left-hander displayed his intent. Gayle smashed Jofra Archer for two consecutive boundaries. After being dropped on 15, he attacked Chris Woakes. Later, Liam Plunkett removed the threat with a sharp short ball. Gayle went back after 41-ball stay for 36 runs.

Pooran and Hetmyer steady the ship

Much like Gayle, his partners in the top order also looked scratchy against English bowlers. Evin Lewis and Shai Hope returned without making any impact. From 55/3, Nicholas Pooran (63) and Shimron Hetmyer (39) started the rebuilding job. They stitched an 89-run partnership for the fourth wicket and carried West Indies to a safe position in the game, or so we thought.

With Moeen Ali not included, Morgan had only one full-time spin option in Adil Rashid. He brought Root for his innocuous off-spin but the senior batsman had a few tricks up his sleeve. Root broke the partnership by getting Hetmyer play a loose stroke. He then delivered a spinner’s knuckleball to dismiss Jason Holder. Both were caught and bowled by Root. From 144/3, West Indies stumbled to 156/5.

Archer and Wood wrap up the tail

The biggest threat in front of England now was Andre Russell. Woakes played with fire by dropping the all-rounder on 3. Russell then smashed Rashid for two sixes in the same over as that of the dropped catch. Mark Wood and Jofra Archer returned into the attack and their express pace was too much for West Indies to handle. After Russell’s fall, the innings folded up for 212 all out from 188/5 at one stage. Wood and Archer both snared three wickets each.

England breezes past the target

The target of 213 runs was light work for English batsmen. In the absence of injured Roy, Jonny Bairstow and Root opened the innings. The make-shift duo added 95 runs for the first wicket in just 14.4 overs which essentially batted West Indies out of the game. England displayed their batting depth by sending Woakes at number three. The all-rounder scored a fine 40 from 54 balls. Root at the other end galloped to his second century of this World Cup and remained unbeaten till the end. 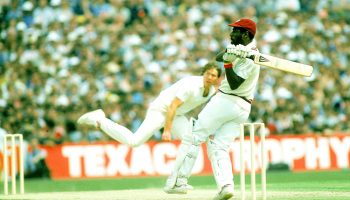 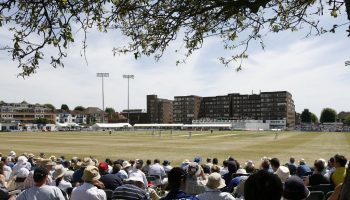 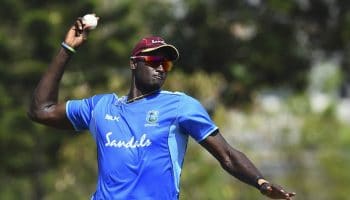