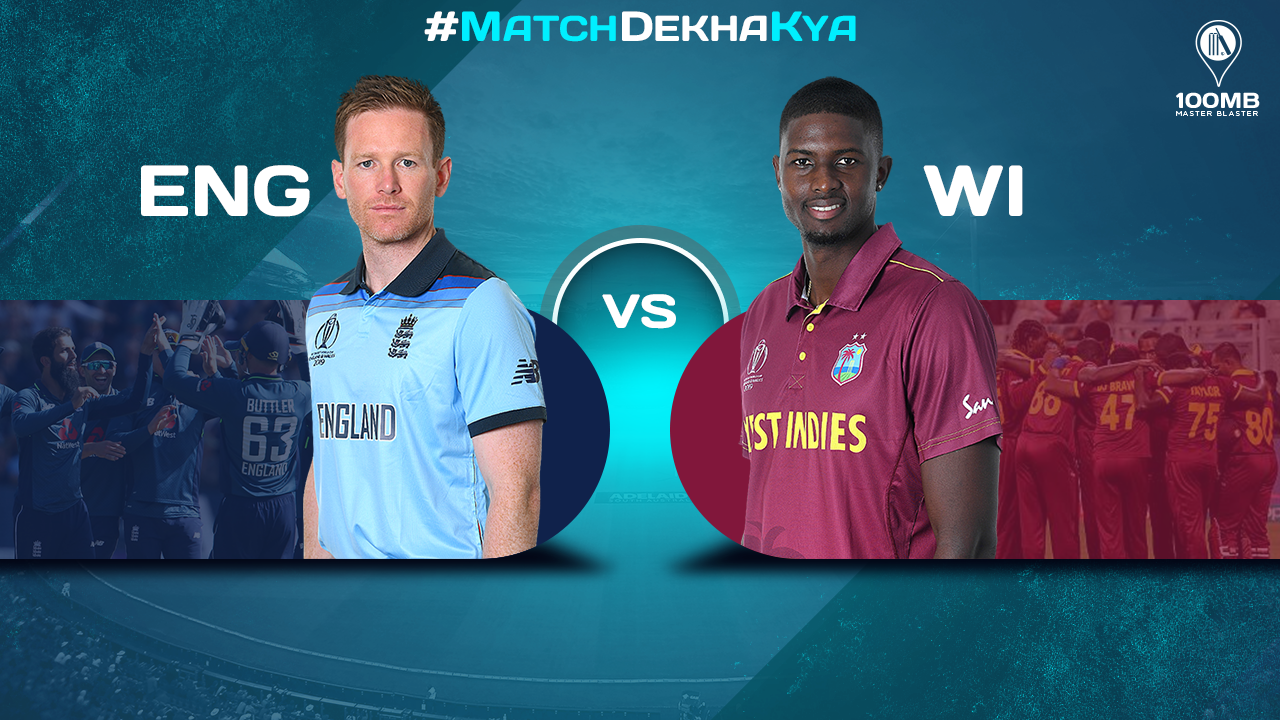 This is the match we have prepared the 500-run scorecards for. England and West Indies collided with each other in the Caribbean in late February this year. In the first ODI, Chris Gayle’s 135 propelled West Indies to 360/8 and England chased it down with Jason Roy scoring 123. In the fourth game of the series, Jos Buttler smashed 150 off just 77 balls taking England to a towering 418/6. West Indies replied with 389 as Gayle scored 162. This was the prelude to the contest that awaits us.

England, the hosts, began the tournament as an outright favourite. The claim was shaken by the loss against Pakistan but with their convincing win over Bangladesh, England is back on the track. Their openers, middle order and finishers are in a stunning form and another solid batting show is expected. The bowling department has its limitation. They will be severely tested against the explosive West Indian batting unit.

West Indies has been everyone’s second favourite team in this tournament. Oshane Thomas, Sheldon Cottrell and Andre Russell have revived the past memories of Caribbean fast bowlers. They destroyed Pakistani batting lineup with short balls. The team dominated Australia in their second match but failed to capitalise at crucial junctures. Andre Russell’s injury is a major blow but the team has enough firepower to overcome his absence.

We are having a rainy World Cup but the weather forecast for 14th June is not too bad. Morning showers are expected but the chances of rain persisting throughout the day are low.

In the World Cups, England has overpowered the Caribbean side in all but the opening game. In 1979, West Indies and England met in the final and West Indies became two-time champions with a 92-run win. Since then the English team has ended up on the winning side on five occasions.

In their last match against Bangladesh, England went in with only one spinner and dropped Moeen Ali in favour of Liam Plunkett. With an opponent full of left-hand batsmen, English think tank will consider playing the off-spinner ahead of Plunkett. Rest of the unit looks well-settled.

West Indian team is nursing injuries. Evin Lewis and Andre Russell had to sit out of the match against South Africa. Captain Holder expressed hope regarding Russell’s fitness for the England game but will the giant all-rounder be fit or not remains to be seen. Lewis will start ahead of Darren Bravo if fit.

The opening batsman had a stellar run in the IPL and followed it up with success in International matches as well. After getting dismissed on the first ball in the opening match of the World Cup, Bairstow has scored 32 and 51 in the last two matches. He is due for a big knock and West Indies is his favourite opposition. In 9 innings against them, he has scored 403 runs.

Yes, the eyes will be on Chris Gayle but this 22-year old Jamaican bowler cannot be ignored. His spell of 4/27 against Pakistan was an exhibition of hostile pace bowling. Thomas has nine wickets against England from three ODIs. His best ODI bowling figures (5/21) were also recorded against England. 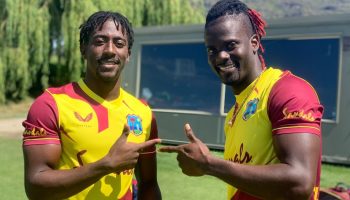 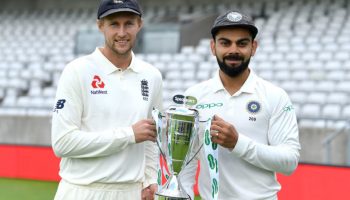 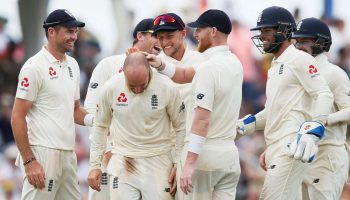 On this day in 2018: England win their first Test series in Sri Lanka 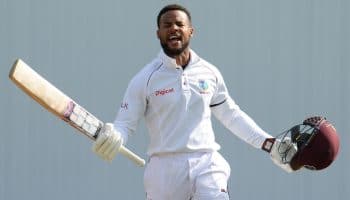 Birthday special: Shai Hope – One of the most talented batsmen of the current generation 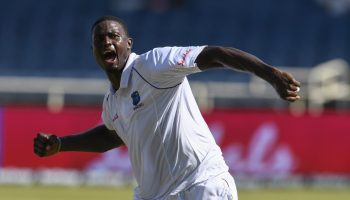 Birthday special: Jason Holder – The captain who always leads from the front