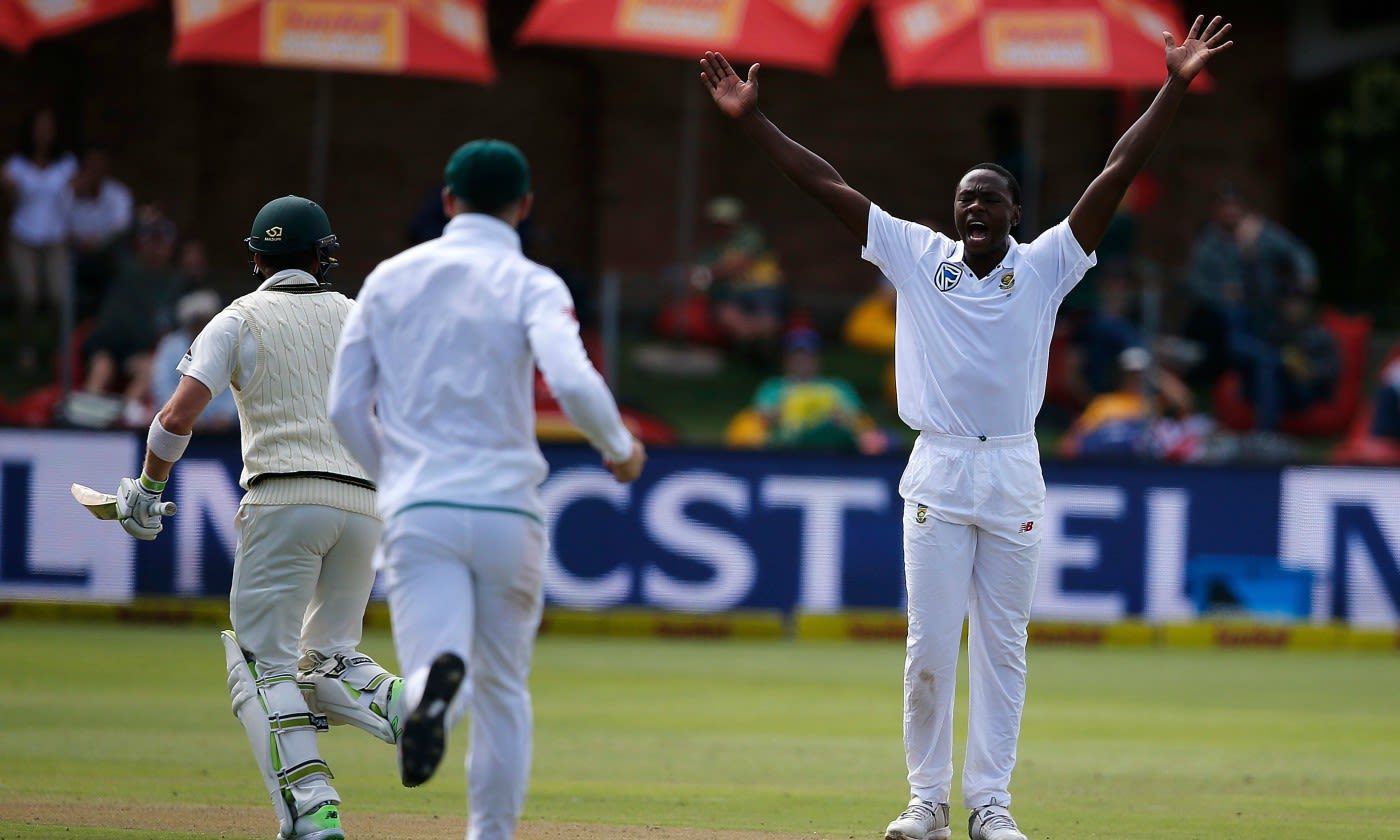 Cricket Australia (CA) had offered to host the Test series against South Africa that has now been postponed. But Cricket South Africa (CSA) has turned down their request. Earlier, the Aussies pulled out from the South Africa tour, citing concerns surrounding the COVID-19 pandemic.

The same hasn’t gone down well with CSA, who reckoned that the decision from CA was costly and unnecessary. Back in December, the Proteas home ODIs against Sri Lanka also couldn’t take place due to complications around the coronavirus outbreak.

In the meantime, Nick Hockley, CA’s interim chief executive, understood the frustration of Cricket South Africa. Though he lauded CSA for trying their hearts out to put forth precautionary measures, Hockley said that the COVID-19 wave forced them to back out.

I don’t think Cricket South Africa could have done any more: Nick Hockley

“We did offer to host the series here, but Cricket South Africa made that very clear that they have got lots of other commitments and with quarantine periods and the like, that just wasn’t feasible,” Hockley was quoted as saying on abc.net.au.

“I don’t think Cricket South Africa could have done any more … in terms of bio-security arrangements. Firstly, South Africa, very sadly, hit the peak of their second [coronavirus] wave. And secondly, they have got the more virulent strain which there is still lots of unknowns around that,” he stated.

“As we worked through the residual risk and also some questions and challenges [around] if we were to get a case, how and when we could get our players back home, putting health and safety absolutely number one, we were really left with no option,” Hockley added.

The Test series getting postponed also hampered Australia’s chances of making their way to the final of the World Test Championship at the Lord’s. But Hockley said that CA won’t be appealing to the International Cricket Council regarding the same.

Hockley mentioned that Australia’s T20 squad for the tour of New Zealand won’t undergo any changes. The five-match T20I series gets underway on Monday, February 22 at the Hagley Oval in Christchurch. Andrew McDonald would be coaching the national unit in the land of the Black Caps.