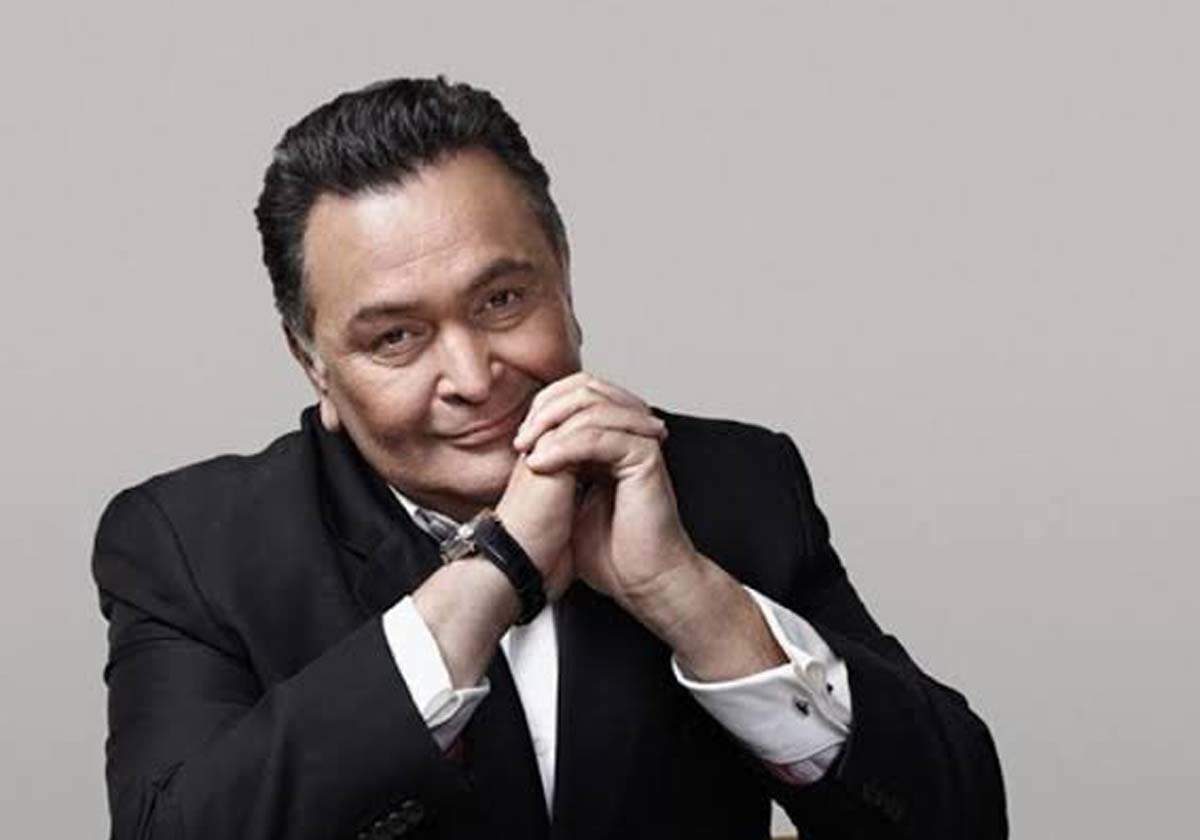 One of the icons of the Hindi film industry, Rishi Kapoor passed away after a prolonged battle with cancer. He was 67. The veteran actor was battling poor health for a long time and was admitted to a hospital in Mumbai. He breathed his last on Wednesday morning, leaving the nation in a state of shock. Rishi was the son of legendary actor Raj Kapoor and acted in many iconic films such as Bobby, Mera Naam Joker, Karz, Amar Akbar Anthony and Saagar. His death is another blow to the industry which was already reeling from the loss of Irrfan Khan yesterday.

After the tragic news, many cricketers took to their social media accounts to pay tribute to the actor fondly known as Chintu ji. Here we take a look at a few of them:

This is unreal and unbelievable. Yesterday Irrfan Khan and today Rishi Kapoor ji. It's hard to accept this as a legend passes away today. My condolences to the family and may his soul rest in peace ??

Extremely disheartened to learn about the passing away of #RishiKapoor ji. Heartfelt condolences to his family. Om Shanti ! pic.twitter.com/fXcbomrpN5

Yesterday, Irrfan Khan…today, Rishi Kapoor. Words fail me. 2020 is a year of losses. Immeasurable-irreversible losses. Can we fast-forward this year please? Thoughts and prayers with the Kapoor family… Om Shanti ?

What an absolutely heartbreaking news to wake up to. I’m at a loss of words, rest in peace #RishiKapoor ji ? pic.twitter.com/fByjBF3xJd

2020 turning out to be annus horribilus. Day after Irrfan Khan @chintskap departs too, leaving huge void in Indian cinema & life. Inheritor of a great legacy, he carried it forward manfully and in some style. Outspoken, but always made room for fun even at his own expense. RIP

Extremely sad to hear about the demise of #RishiKapoor ji. My heartfelt condolences to his family and loved ones pic.twitter.com/PJUfmCx9hk

This feels like a bad dream, yesterday #IrrfanKhan and today #RishiKapoor left all of us. Two of d finest actors of film industry gone to soon. Deepest Condolences to the family and friends. May God help him in resting in peace ? pic.twitter.com/QR9xxiO9Jd

It's shocking to hear about the sudden demise of #RishiKapoor ji. My heartfelt condolences to his family and friends. ?? May his soul rest in peace ?? pic.twitter.com/pAfOGhdzm0

On this day: Yorkshire sign their first overseas cricketer