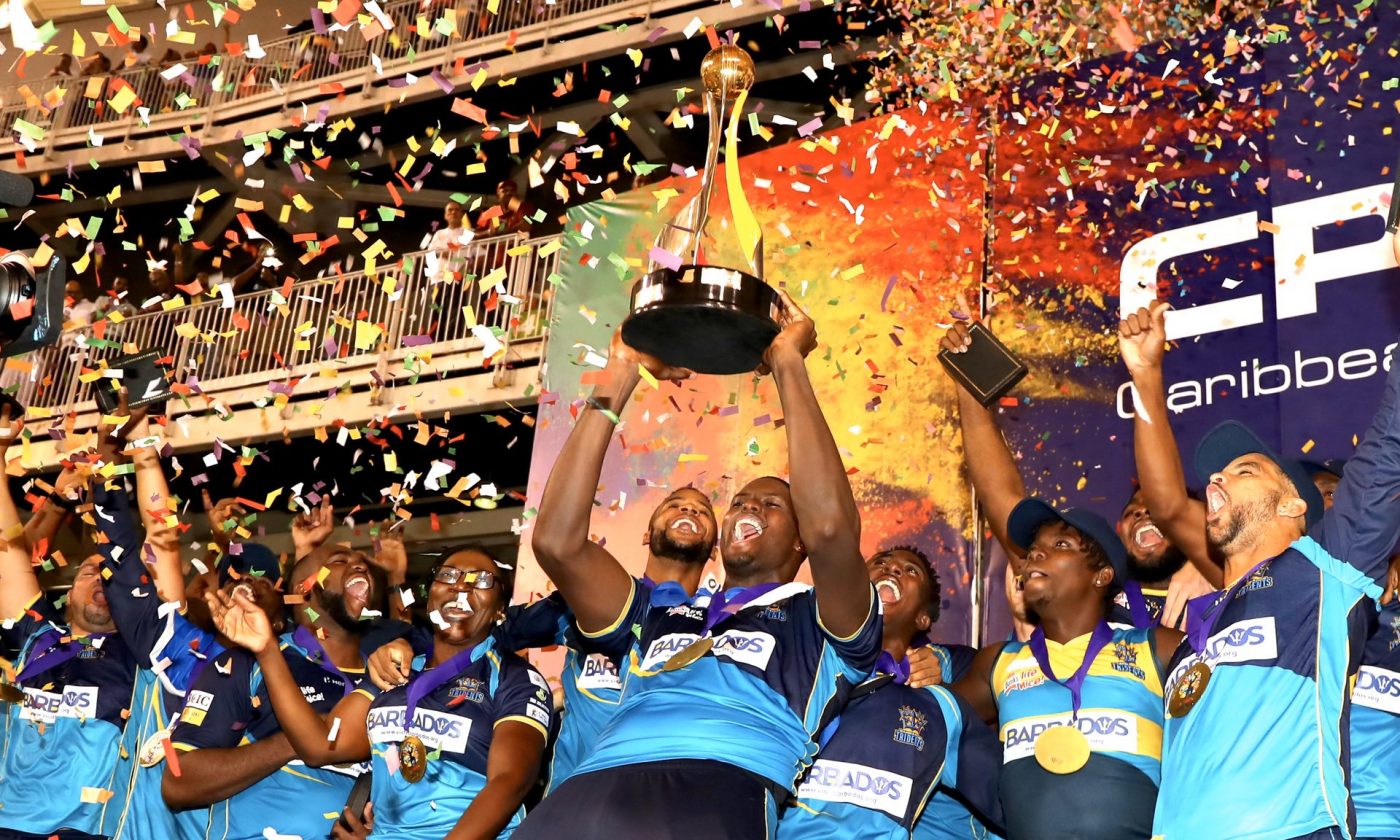 Cricket West Indies (CWI) on 14th July (Wednesday) announced the schedule of the upcoming edition of the Caribbean Premier League, which is set to be played in St Kitts and Nevis between August 26 and September 15.

The CPL was originally scheduled to commence on August 28, with the final locked for September 19, however, the BCCI requested CWI to tweak the itinerary marginally to accommodate a window for the completion of the currently-suspended 14th edition of the Indian Premier League. Notably, the 2021 edition of the IPL was postponed in May owing to the emergence of Covid-19 cases across different bio-bubbles.

Honoring that request, CWI preponed the start of the tournament by three days, giving their Indian counterparts enough time to ensure there are no clashes and issues around players’ availability. West Indies is set to play Pakistan in a two-Test series, which will conclude only two days before the scheduled start of the CPL, which will kickstart with Guyana Amazon Warriors taking on the defending champions Trinbago Knight Riders.