CPL 2021: Chris Morris and Anrich Nortje pull out of the season 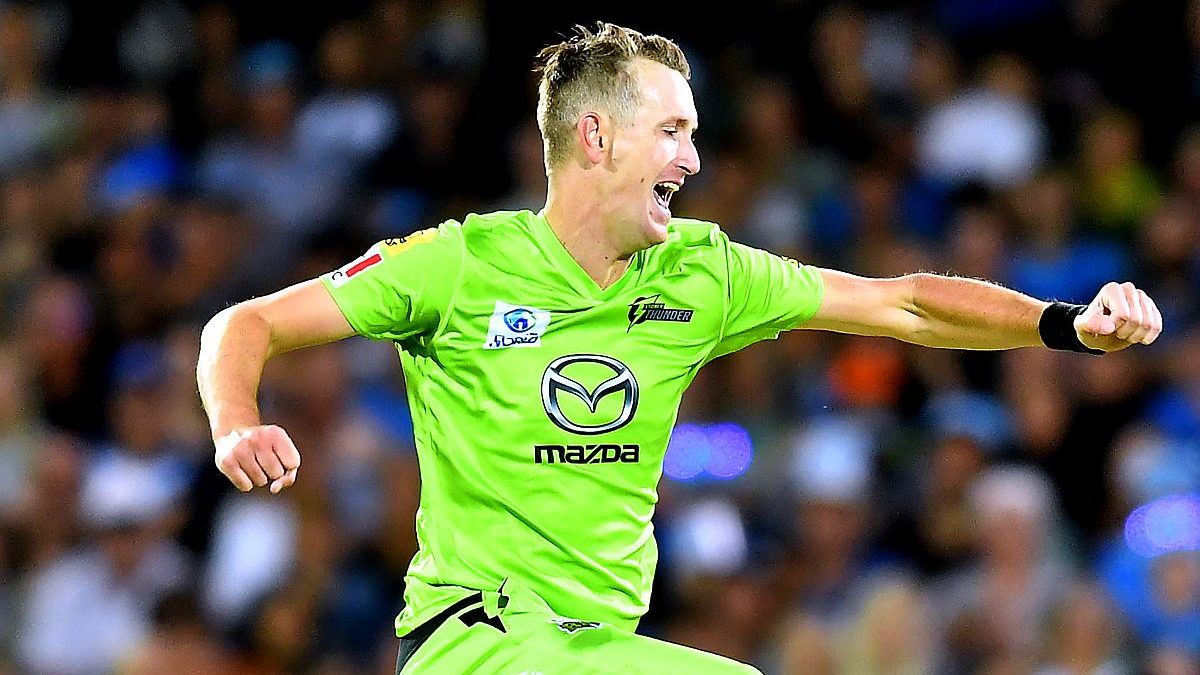 The Caribbean Premier League (CPL) will begin on August 28. But even before a ball is bowled, the franchises had to alter their plans and announce a completely new squad owing to few foreign players missing out due to national commitments. Notable omission includes the South African pace duo Chris Morris and Anrich Norjte. While the latter will miss the CPL owing to a series against Sri Lanka, the former has opted out, citing personal reasons.

Rassie van der Dussen and Wanidu Hasaranga also won’t be available for the T20 tournament. Morris’ replacement player has been announced as Glenn Phillips who will play for Barbados Royals. Interestingly, the fast bowler has become one of the hottest properties in franchise cricket owing to his all-round skills. Be it in the Indian Premier League (IPL) or Big Bash League (BBL), Morris has always been one of the key players for the respective teams.

Meanwhile, St Kitts & Nevis Patriots have also found a replacement player for South Africa duo Norjte and van der Dussen as Netherlands’ Paul van Meekeren. Meanwhile, there is some good news as Faf du Plessis has been retained as captain of St Lucia Kings. Although his participation will depend on how he recovers from the concussion, which also ruled him out of the Hundred.

Earlier it was announced that Warner Park has been locked in as the venue to host the matches of CPL from August 26 to September 15. Owing to the pandemic situation, the Cricket West Indies (CWI) will allow only 50% of the crowds to watch the matches live from the stadium. The only criteria being the fans need to show proof of vaccination.

The CPL schedule was postponed by few days due to the second half of the Indian Premier League (IPL) starting on September 19 in the UAE. The majority of West Indies players such as Chris Gayle, Nicholas Pooran, Kieron Pollard, and Dwyane Bravo are part of the various teams in IPL. Hence CWI and BCCI agreed on mutual terms to postpone the CPL so that it does not clash with IPL.