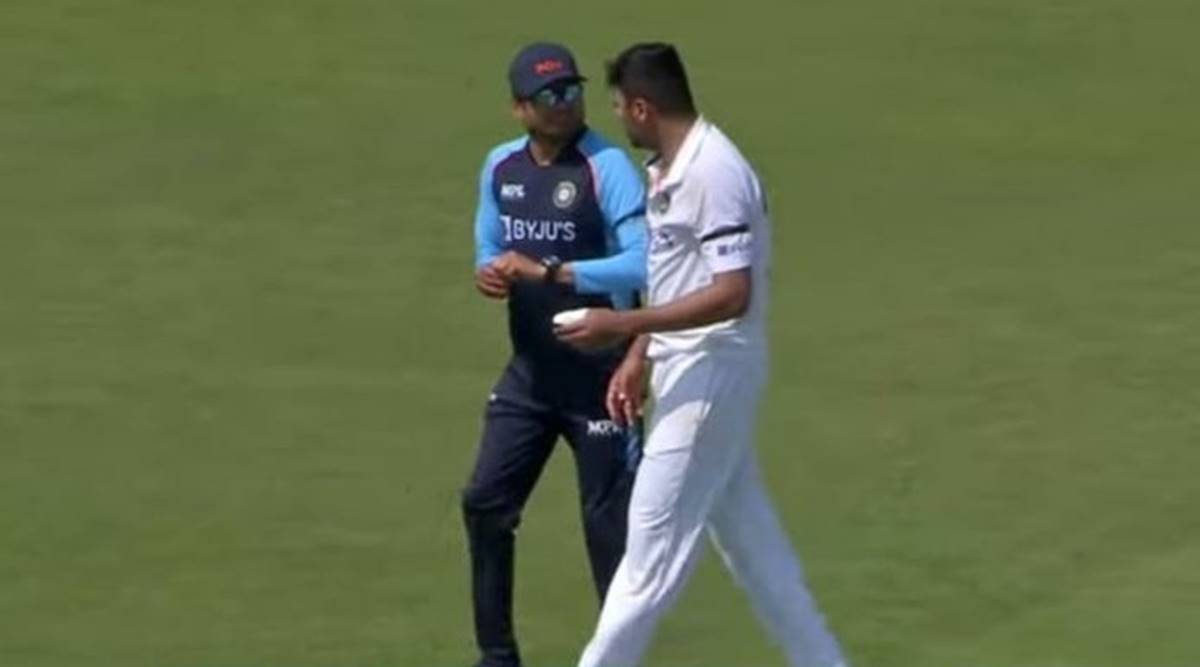 The Indian team locked horns against the County Select XI for a practice match at Durham on Tuesday. Rohit Sharma is leading the side for the match as both the key players Virat Kohli and Ajinkya Rahane are not part of this game owing to a stiff back and swelling in the left hamstring respectively. However, pacer Avesh Khan is now ruled out of this game as he suffered a thumb injury.

The BCCI announced on Wednesday that Avesh Khan wouldn’t be further involved in the three-day practice match as he is under medical observation. In an attempt to stop a well-connected straight drive from Hanuma Vihari, he got his thumb injured and walked off the field with pain. Khan and Washington Sundar were permitted to represent the County XI after James Bracey and Zak Chappell had to opt out of the match. The former had come in close contact with a Covid-19 positive case while the latter was stuck with an injury on the eve of the match.

Taking it to Twitter the BCCI posted about the update of Avesh Khan.

UPDATE – Fast bowler Avesh Khan remains under observation of the BCCI Medical Team. He will not be taking any further part on Day 2 and Day 3 of the warm-up game. https://t.co/Owc7fQpBL0

In the ongoing warm-up game which is being played at the Emirates Riverside in Durham, Avesh bowled 9.5 overs for the County Select side. He conceded 41 runs and bowled two maiden overs before leaving the ground due to the injury. The Indian side was bowled out at 311 on Day 2, wherein KL Rahul hit a splendid century and Ravindra Jadeja scored an impressive 75 after the top order of the team had struggled on day 1.

Avesh was included in the Indian side for the five-match Test series as a reserve player when the team for the tour had been announced. He had impressed many with his sheer flair in the IPL, picking wickets for the team in crunch moments. Playing for the Delhi Capitals, the speedster produced some enthralling spells that made the cricketing fraternity take notice of the young talent.