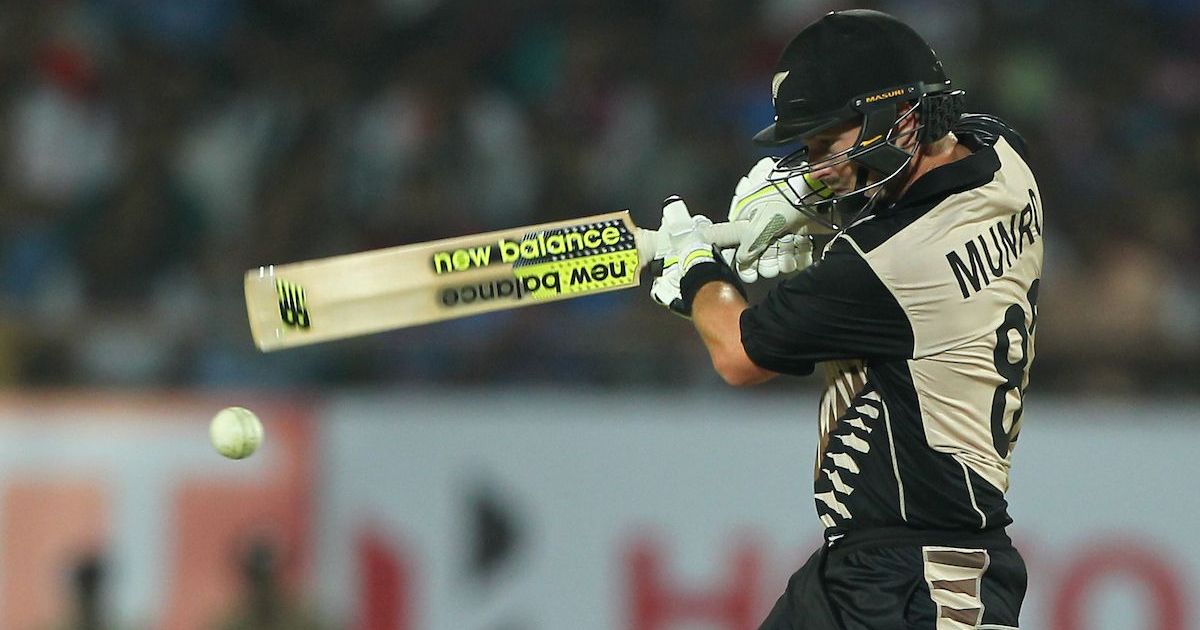 The New Zealand cricket team announced their T20I squads for the upcoming series against Pakistan and Bangladesh, as well as the hugely awaited T20 World Cup that will be played this year in October and November.

Munro took to Instagram and stated that he was gutted to miss out on a place in the Kiwi side. He also added he might have well played his last match for the Black Caps.

“Extremely gutted to miss out on this, was definitely a goal of mine that I wanted to tick off. Looks like I may have played my last game for Black Caps, not by choice,” wrote Munro.

New Zealand Head Coach Gary Stead stated that Colin Munro was only available for the T20 World Cup and not for the tours before that. Stead added that Munro is an extremely fine player.

“Colin was still available but for the World Cup only, and wasn’t available for any other tours at all. We talked through that decision, and in the end we’ve had a lot of success with guys in our T20 squad the last six months. We know Colin’s been a fine player and still is a fine player,” said Stead as quoted by stuff.com.

The New Zealand Head Coach further added that he is pleased that Munro is frustrated. Adding that not everybody can get a chance, Stead concluded by stating that he has spoken to Munro regarding his non-selection.

“I’m pleased he’s frustrated. When you’ve got a lot of quality players around you can’t fit everyone in to 15… Yes I have spoken to Colin, about a week ago so he’s clear on where he sits,” concluded Stead.