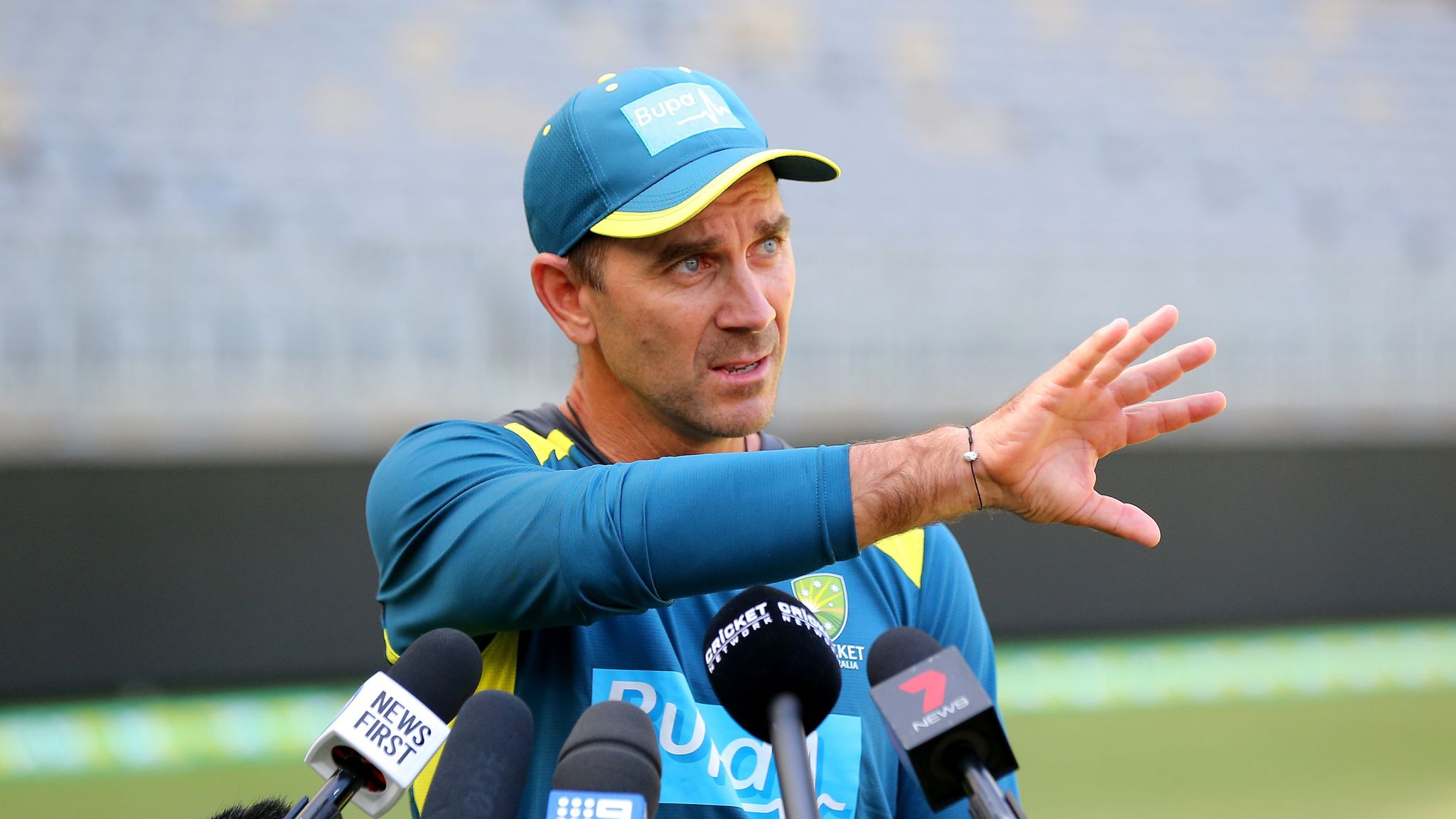 Former Australia skipper Michael Clarke feels that head coach Justin Langer might step down from his position if Tim Paine and Co. clinch the upcoming Ashes in December-January in their den.

Langer’s coaching style was under question earlier this year, with the Australian players believed to be “unhappy” with him. However, the team clicked in unison and bagged their maiden title at the T20 World Cup in the UAE, where they defeated New Zealand in the decisive battle on November 14.

“He wanted Australia to be the best team in the world. He wanted us to play a brand of cricket that he’s proud of, and we’ve just won the World Cup. If we can win the Ashes as well, he’s achieved everything that he’s come here for and knowing Langer he won’t coach for the wrong reasons,” Sydney Morning Herald quoted Clarke as saying.

“I hope – not just for the players, but for him – that we can continue this form, win the Ashes series and then give him the option to do whatever he wants to do. If he thinks his job is done, then I think he’ll walk away, and I’d love to see him walk away on his own terms,” he added.

Meanwhile, Langer heaped immense praise on David Warner, who was named as the Player of the Tournament after notching up 289 runs from seven games. Warner came into the tournament on the back of a horrendous campaign at the IPL 2021, where he saw himself losing not only the captaincy of Sunrisers Hyderabad but even a spot from the team’s playing XI.

“He was brilliant throughout the tournament and had the courage to still play his natural game. Yeah, I’ve got no doubt that he would walk into these Test series now full of confidence,” said Langer. “It’s amazing what runs do for a batter. It’s so important and the only way really to get your confidence back is to score runs.”

Australia were to face Afghanistan in a one-off Test in November in Hobart, although now that it has been postponed by Cricket Australia (CA), the team will straight meet England in the Ashes from December 8.