Clarke advices Smith to not be over-enthusiastic in leadership role 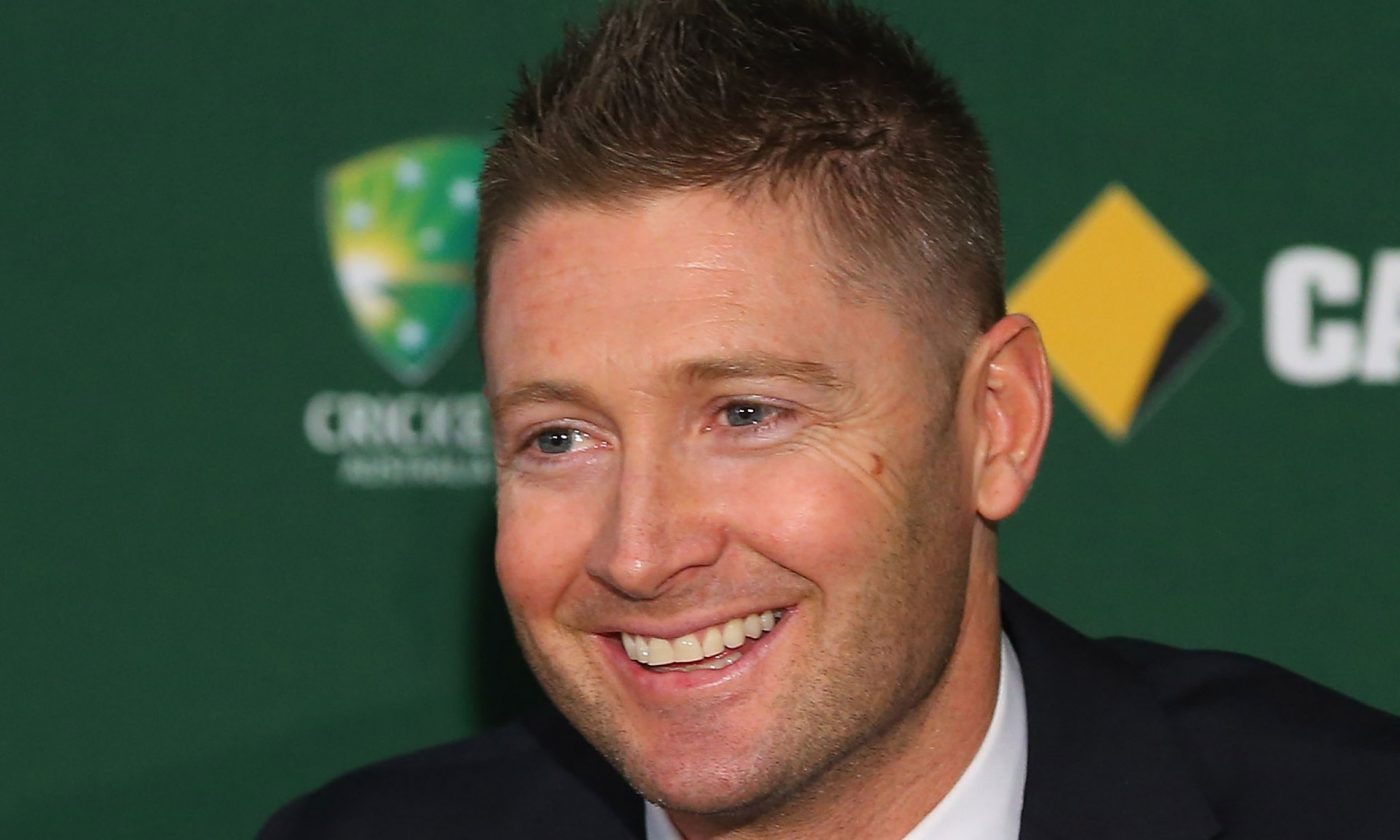 Former Australia skipper Michael Clarke has advised Steve Smith to be cautious, and not be over-enthusiastic while playing a leadership role in the team during the upcoming home Ashes. Clarke highlighted that Smith needs to understand that there can “only be one captain” in the team.

Meanwhile, Smith is of the frontrunners to take captaincy after Tim Paine stepped down recently following his off-field scandal. While there has not been any official word as yet by Cricket Australia (CA) in that regard, Smith and pacer Pat Cummins were interviewed by a CA panel for the same.

“He’s got to be careful Smithy, because he copped some criticism for doing that when Tim Paine took over the captaincy as well. That he was standing in slip waving his hands, moving the field. If he is vice-captain or even if he is not, he has got to be very careful,” Clarke said on The Big Sports Breakfast

“There can only be one captain on the field. That is what leadership is about as well, owning that. If it is Pat Cummins, he can take advice and guidance but then it’s up to him to be making the decisions,”

Clarke also recalled an incident from the 2020-21 Border Gavaskar Trophy, when Smith was labelled a “cheat” for scruffing up the crease while shadow batting during India’s innings during the third Test at the Sydney Cricket Ground.

“Since he’s come back, he’s helped this team win so many games of cricket. He has played a leadership role in the team and is doing a brilliant job. I think he can help the team more by supporting if it is Pat Cummins, scoring a truckload of runs and helping Australia win games,” he added.

The Ashes gets underway in Brisbane from December 8.