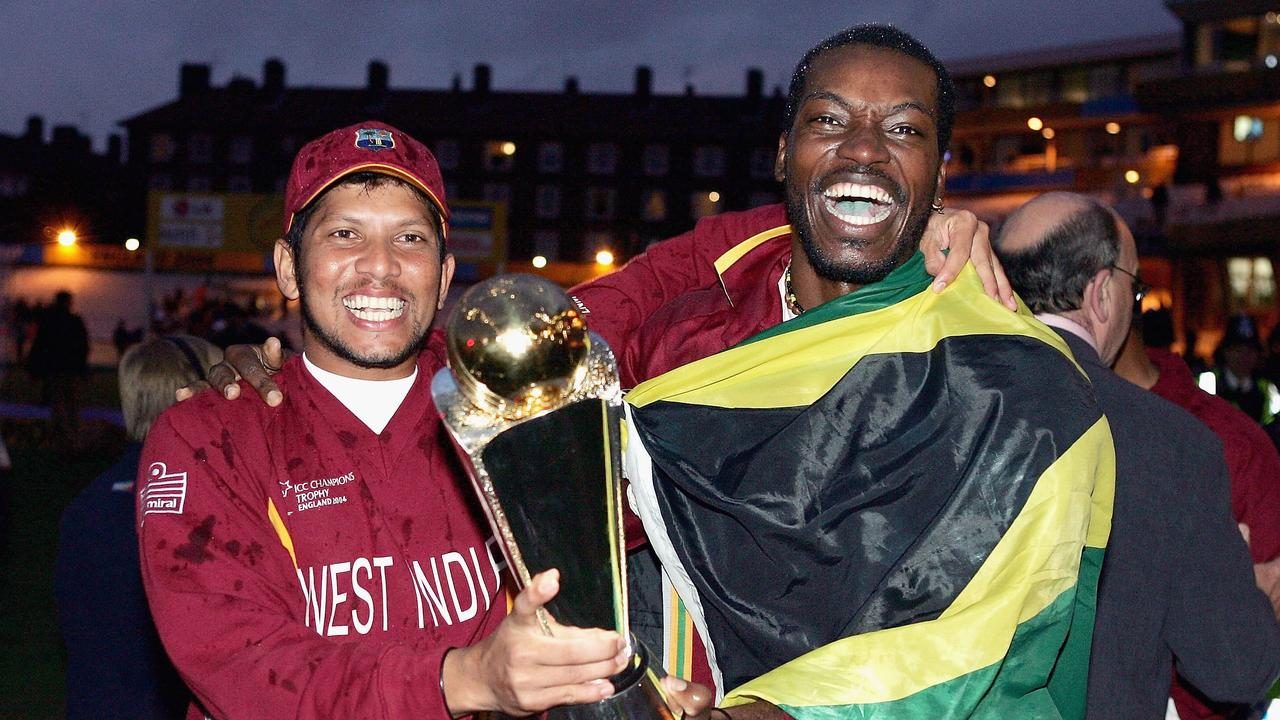 West Indies legend Chris Gayle has unleashed his fury on former teammate Ramnaresh Sarwan in an explosive rant through a YouTube video. The opener called Sarwan ‘worse than Coronavirus’ and accused him of stabbing people in the back. The bad blood seems to exist due to Gayle’s controversial departure from CPL franchise Jamaica Tallawahs at the end of last season, where Sarwan was the assistant coach. Gayle would later join the St. Lucia Zouks ahead of the tournament scheduled for August this year.

“Right now, Sarwan, you are worse than the coronavirus right now. What transpired with the Tallawahs, I know you have a big part to play in this. You claim we are friends, but yet still, you don’t pick up the phone and call. Sarwan, you are a snake. You’re so vindictive, you are still immature, you are still stabbing people in the back. When are you going to change, Sarwan? When are you planning to change?”

Gayle also recalled an incident from 1996 when the pair were roommates for the U-19 team. Gayle accused Sarwan of plotting to get him axed from the squad:

“We were roommates, we shared the same room. You allowed the management staff to send me home from Barbados. I will never forget that. I forgive, but I will never forget. You went and told the management team that you can’t sleep because Chris Gayle watches TV too late in the night. That’s what I got sent home for. In everybody’s eyes, you act like you are this saint, you are this good person. Sarwan, you’re evil. You’re wicked. You’re poison.”

Watch the full video of Gayle’s explosive rant below: 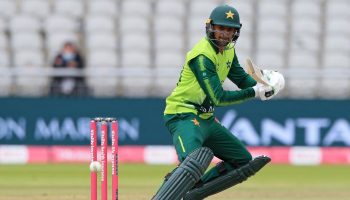 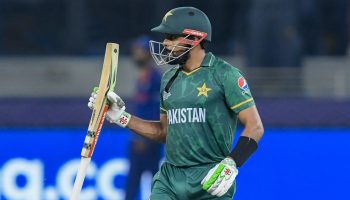