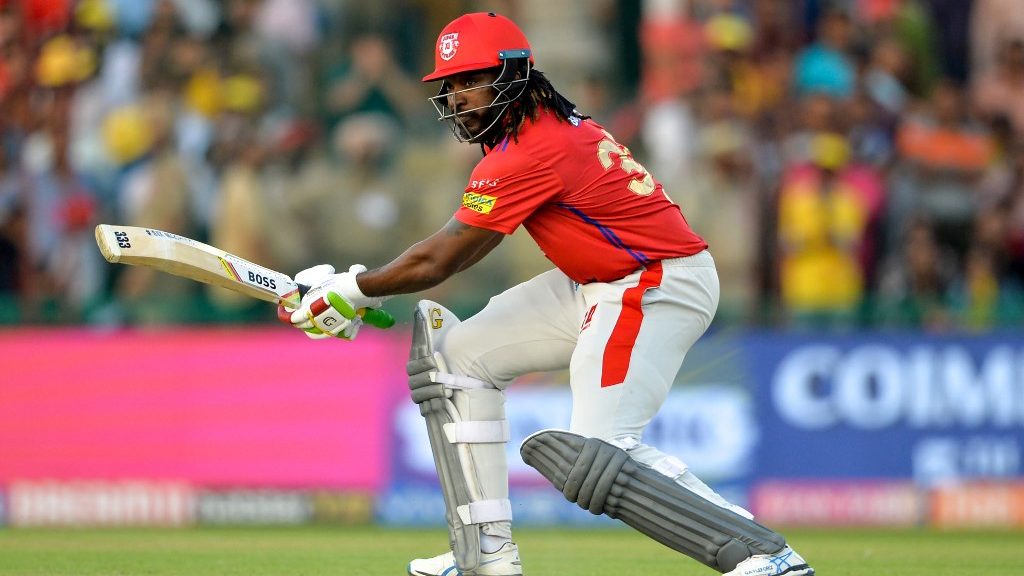 Fondly known as Universe Boss, West Indies power-hitter Chris Gayle is defying all odds as even at the age of 41, the batsman looks well settled and is capable of giving nightmares to the opposition by smashing the ball all over the park. Gayle is one of those rarest batsmen who can proudly say that age is just a number for him.

The West Indies superstar had last featured in the 13th edition of the Indian Premier League (IPL) for the franchise Kings XI Punjab (KXIP). Chris was on fire with the willow as he had aggregated 288 runs including three fifties in just seven innings at an average of 41.14 and a strike rate of 137.14. Thus, the batsman is in no mood of taking retirement from the gentleman’s game and is preparing to feature in the upcoming two T20 World Cups in 2021 and 2022 respectively.

“Oh yes, of course, no retirement plan as of now. I believe that I still have five more years, so before 45, no chance. And yes, two more World Cups to go,” Chris Gayle said as quoted by Times of India.

Gayle’s last appearance in international cricket was in August 2019 where he featured in the three-match ODI series at home against India.

The 41-year-old will be accompanied by superstars like Yuvraj Singh, Rashid Khan, Eoin Morgan, Andre Russell, and Kevin Pietersen in Dubai for the brand new gladiatorial cricket series Ultimate Kricket Challenge (UKC), started by Star Sports. This is a completely new format of cricket as each match consists of two UKC contenders squaring off against each other across four innings of 15 balls each in every match.

Speaking about the same, Gayle said, “I think it’s a new and exciting concept added to the game of cricket. But like I say, you never know; but at the same time, it’s fantastic in many ways and you can easily relate (to) it…I’m sure everyone will actually get to watch what’s happening pertaining to the UKC, so it’s totally different from what I’m sure you have seen in indoor cricket before.”

“And you do know indoor cricket really has a buzz. But in UKC, you will be playing in a cage. Big names are there; and when all this is happening, then everybody would want to know or they will tune in…(When fans) get a hang of it, I’m sure they’re gonna love it,” the batsman added.