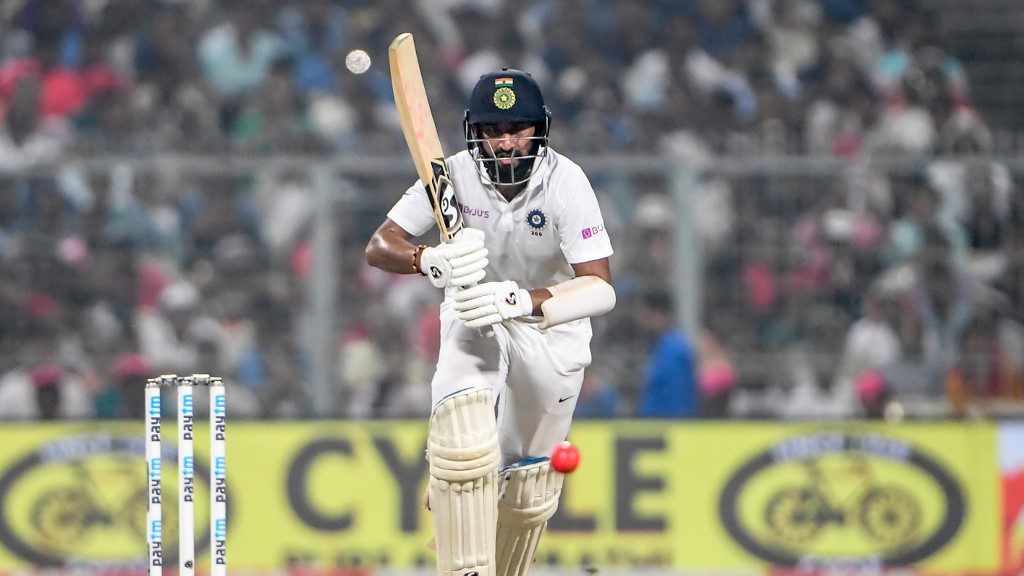 Indian batsman Cheteshwar Pujara will continue his story in County Cricket Championship after signing with Gloucestershire for the upcoming season. Pujara has signed a short-term deal with the Bristol-based club. He will play the first 6 games of the season, allowing him to further work on his already famed technique in testing conditions.

The signing of Pujara is a big coup for the club, who will play in Division 1 of the County Championship after a decade-long absence. On signing with the club, Pujara said in a statement:

“I am really excited to get the opportunity to represent Gloucestershire this season. The Club has a rich cricketing history. This is a great opportunity to be a part of it and contribute to its success. I am grateful to the Club for giving me this opportunity. Cannot wait to get to Bristol to meet my teammates and score some runs. I have really enjoyed the experience of coming over to the UK and playing county cricket over the last few years. I am looking forward to building on that whilst continuing to improve my game.”

Pujara in a storied career has played 75 Test matches for India. Renowned as one of the best in the longest format, he has scored 5740 runs at an average of 49.48 with 14 centuries. This will be Pujara’s fourth club in County cricket. He has previously represented Derbyshire, Yorkshire and Nottinghamshire.

Pujara is currently in New Zealand where he will play a vital role for India batting at No.3. India’s two-match Test series against the Kiwis will get underway on 21st February.