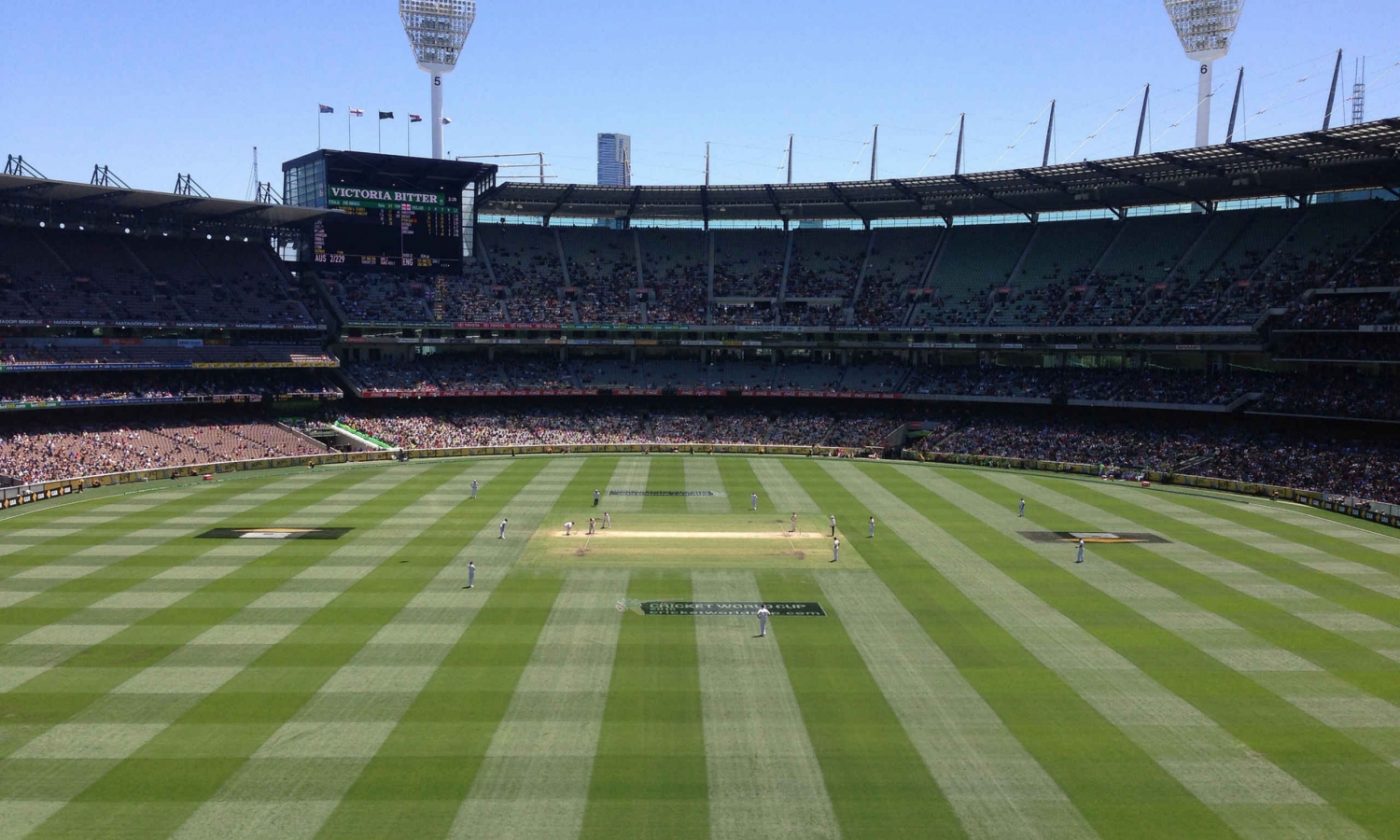 Australia is gearing up for an exciting cricket summer as a number of interesting events are lined up for the second half of 2021. The 2021-22 international cricket season in Australia will commence with a Test match between Australia and Afghanistan. This will be followed by an Ashes series.

Australia will square off against the England side in a five-match Test series from December 8 to January 18. After Ashes, Cricket Australia will host Women’s Ashes against England, the multi-format Women’s series versus India, and the respective Men’s ODI and T20I matches against New Zealand and Sri Lanka.

It is learned that Cricket Australia (CA) has managed to secure permission from the government regarding the presence of the fans in the stadium. The Boxing Day Test between Australia and England at the Melbourne Cricket Ground will witness an 85% crowd attendance. All the other Ashes Test matches will see full stadiums as all venues will be sold to 100 percent capacity.

The Ashes rivalry is one of the biggest in world sport: Nick Hockley

“The 2021-22 summer of international cricket promises to be one of the biggest ever. The anticipation around both the men’s and women’s Ashes is building, especially as we have witnessed some incredible Test cricket in the UK. The Ashes rivalry is one of the biggest in world sport, and we hope that conditions will allow as many fans as possible to attend,” said Nick Hockley in an official CA release.

“In addition to the Ashes, we’re incredibly excited to host international cricket across 11 venues and seven states and territories, ensuring fans all across the country have the opportunity to see the best players in the world. We continue to work closely with venues and governments across Australia to ensure that events are held safely and greatly appreciate their support,” he added.

CA also confirmed that the tickets will be refunded without any cuts if the capacity in the stadiums is decreased due to the ongoing coronavirus pandemic or any other external factor.

“In the event that capacities are reduced due to government restrictions associated with the pandemic, we of course guarantee fans full refunds,” Hockley concluded.

SL vs IND: Agarkar, Manjrekar and Ajay Jadeja to commentate in the series