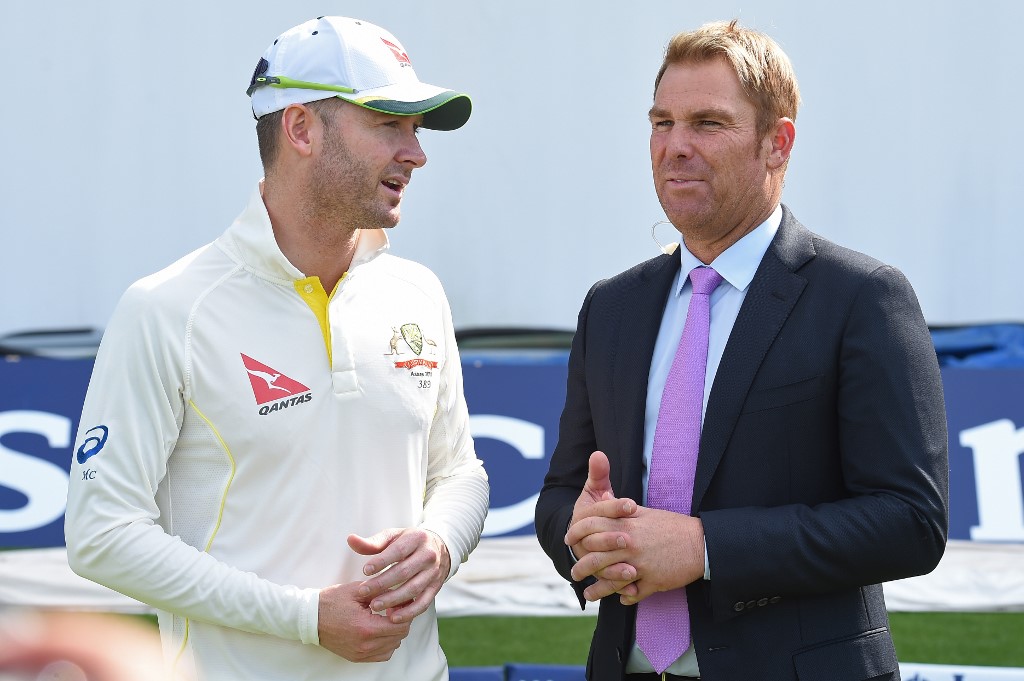 Weather forecast of heavy rain has forced the Bushfire Bash to be shifted from Sydney. The relief match will now be played at the Junction Oval in Melbourne on February 9. The game was supposed to take place on 8th February just before the Big Bash League final but now it has been postponed by a day.

The Bushfire Bash game at the Junction Oval will be played immediately after the completion of the women’s T20I between Australia and England. The decision to relocate the game was taken after the prediction of 50 millimetres of rain to fall on Saturday in Sydney. Since the relief match and the Big Bash League final were scheduled to be played on the same track, Cricket Australia authorities decided to make the change.

The exhibition match will be a ten overs per side affair. It will include the past legends like of Brian Lara, Yuvraj Singh, Wasim Akram and Shane Watson amongst others.

Kevin Roberts, Cricket Australia CEO, said, “We have moved the Bushfire Bash from the SCG because we want to provide every opportunity for the BBL09 Final to be played on Saturday night. We have no doubt that the SCG pitch and outfield will be in great condition for The Final.”

“The Australian Women’s team is looking forward to a packed house at Junction Oval for their T20I against England, leading into the Bushfire Bash with a line up of cricket legends being broadcast around the world,” he added.

Warne, Hussey and Clark opt out

Shane Warne, who was supposed to lead one of the two teams, will not be available for this game. Former Australian wicketkeeper-batsman Adam Gilchrist has accepted the captaincy mantle. Michael Hussey and Michael Clarke are also unavailable for the contest. Former West Indies pace bowler Courtney Walsh, who was initially named as one of the coaches will now take an active part in the relief match. Current Australian Test captain Tim Paine shall now be the coach of Gilchrist XI. Sachin Tendulkar shall coach Ponting’s XI.

What a lineup for the Bushfire Cricket Bash!

Less than 200 tickets remain for the CommBank T20I between @AusWomenCricket and @englandcricket, and the Bushfire Cricket Bash. 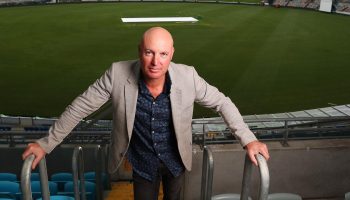 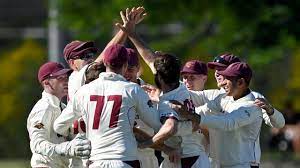 Queensland and Tasmania match gets postponed due to COVID-19 scare