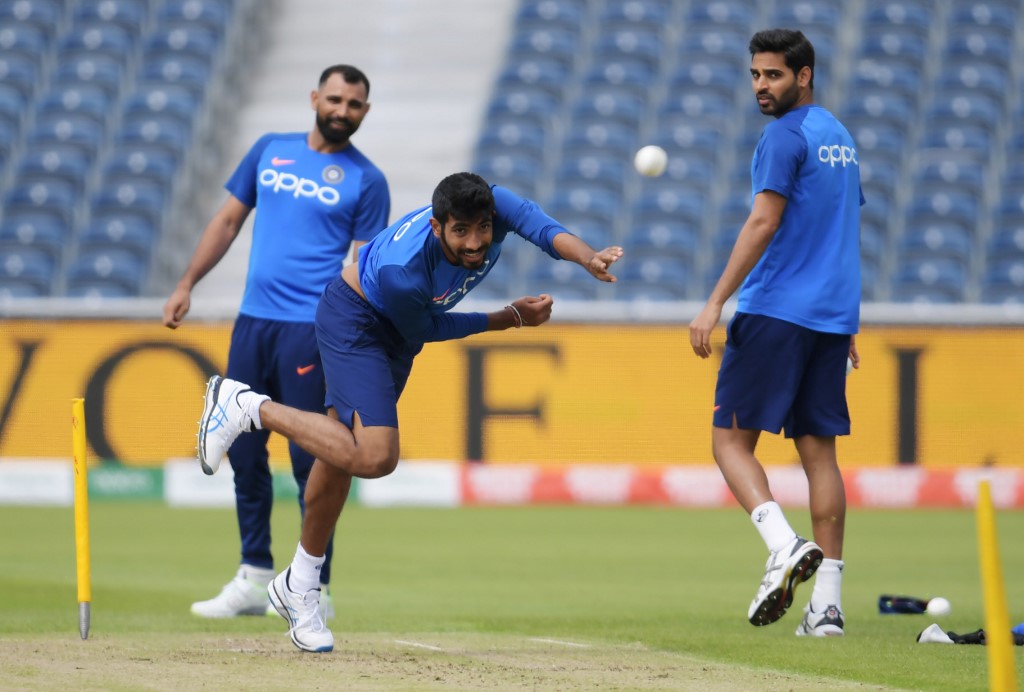 The Indian bowling department has been desperately struggling in the shorter formats of the game for an attacking outlet. While the pacers in Test cricket have really upped their game, this hasn’t been the case in ODI and T20I cricket. The bowlers have failed to defend runs or get vital breakthroughs, leading to some indifferent performances. But the Indian team management has now received a major boost as spearhead Jasprit Bumrah has returned to the nets.

The pacer took to his social media accounts to share a photo of him bowling in the nets. Bumrah has been training with the Indian team ahead of their crucial second ODI against West Indies in Visakhapatnam.

Feels good to be back with the team 🇮🇳 pic.twitter.com/MA5EitwyvT

BCCI also shared a photo of Bumrah in Vizag. Opener Prithvi Shaw has also been training with the team, as he aims to make a comeback into the national side after a doping suspension.

Struggling with a back injury

Bumrah has been struggling with a back injury. This has kept him out of the whole duration of the Indian home summer so far. It was earlier expected that he would make his comeback in the squad during their high-profile tour of New Zealand in February next year. But his recovery has clearly gone better than expected and it was the team management’s call to have him practice with the squad in the nets.

After West Indies fly out, India will next play a T20I series against Sri Lanka at the start of January next year. But that may be too soon for Bumrah to make a comeback. But the three-match ODI series against Australia which will follow the Sri Lanka matches may well see Bumrah back in action.

It will be a crucial year for the Indian team with a busy schedule ahead. With this in mind, they’ll hope that Bumrah is back fit and firing sooner rather than later. 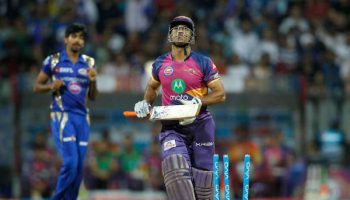