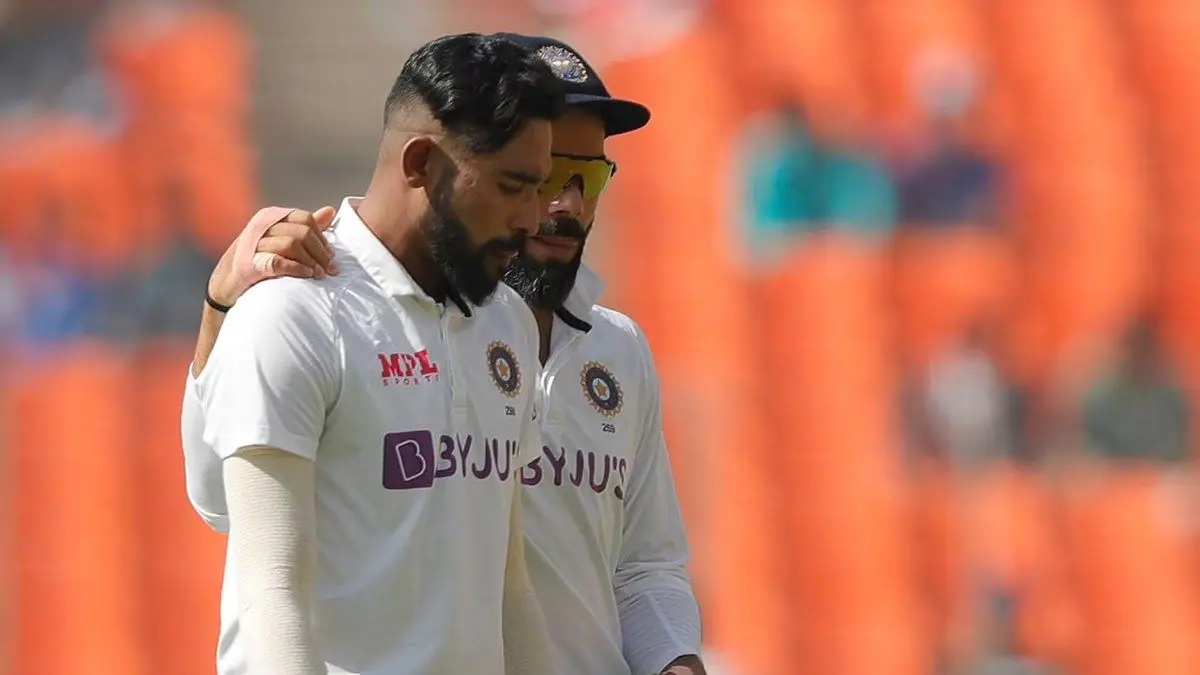 Indian pacer Mohammed Siraj is shining for India ever since he has made his way in the longest format of the game. He has impressed many big names in the cricket world in his brief career so far. In the latest turn of events, former Australian spinner Brad Hogg has heaped praises on the Indian pacer. Hogg added that Siraj is slowly cementing his place on the Test side.

Hogg went on to add that the energy and attitude which the pacer brings on the field is brilliant and is slowly making his way as India’s second-choice bowler in the XI. It has to be noted that though Siraj picked just one wicket in the first innings of the game, he came back stronger in the second innings and sent back Rory Burn and Jonny Bairstow.

He was also praised for hitting just the right areas in the 2nd innings against England which put India in a comfortable spot. His line and length turned to be on point and refused to leak runs as he went up with an economy rate of 3.40. Earlier also many have praise Siraj but Hogg’s compliment had added into the weight of the fact.

Siraj brilliant love his energy to keep coming in a full tilt every ball and not afraid to express himself. Slowly pushing his way as India’s second choice bowler in the XI. #INDvENG

India needs 157 runs to grab the opening Test in their favour as Cheteshwar Pujara and Rohit Sharma are currently on the crease. India lost KL Rahul for 26 towards the end of day four and it will be a thing to see how the team will take up the show from this point. Ace pacer Jasprit Bumrah added that they can take up the game from this point but not thinking any far for now.

“We don’t want to look too far ahead. We are off to a good start and would look to play session by session with a good mindset tomorrow and take things from there,” added Bumrah after day four’s play.

Should England continue rotating their players in the Test series against India?