Birthday special: Sheldon Cottrell – The salute man from the Caribbean 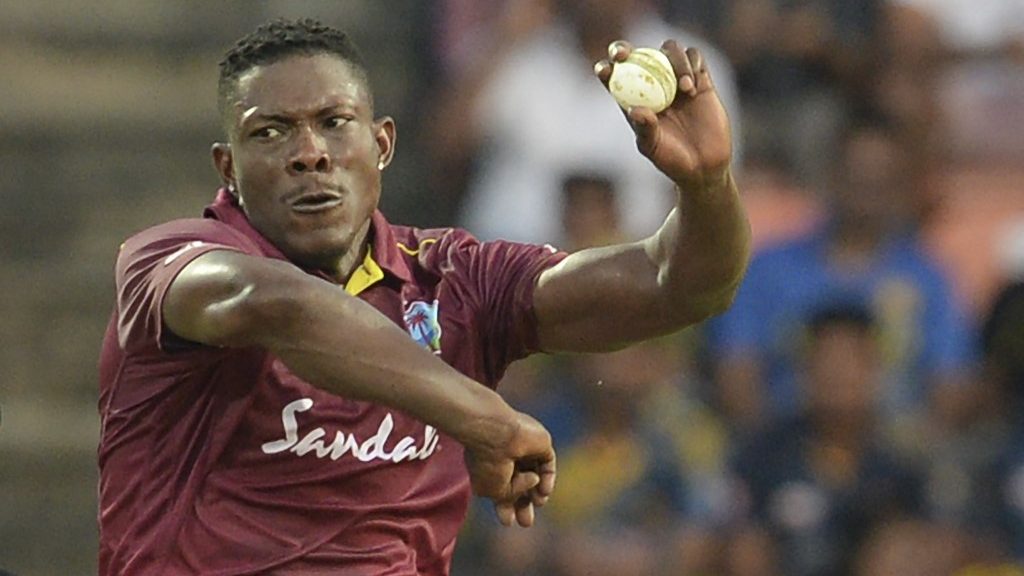 West Indies has always produced quality fast-bowlers. The craft itself suits the people coming from the Caribbean Islands who have incredible athletic abilities. There was a time when there was almost like a factory of fast-bowlers coming in. By the time Courtney Walsh retired, the factory had dried. The 2000s and 2010s saw many come and go but only a few stuck around.

In the aftermath of this era, a left-arm slingy action bowler came through the ranks to play for the West Indies. And as we say came through the ranks, the phrase goes better on no one than Sheldon Cottrell. The Jamaica-born fast bowler made his debut for the West Indies team in 2013. But, before that he was a part of the Jamaica Defence Force. Interestingly enough, he was one of the army workforces who was manning the pitch during a 2011 ODI match between West Indies and India in Kingston, Jamaica.

Cottrell is famous for his celebration after getting a wicket. He is always seen marching and saluting in celebration after picking up a wicket, which is followed by opening his arms to the heavens and looking up to the sky. He has revealed that he does this military-style celebration to pay a tribute to the forces and as a sign that he was part of it. The fact his celebration has been seen so many times is because he has taken a handful of wickets in international cricket.

After making his debut in all three formats within 2015, Cottrell was not part of the national team for a significant amount of time. He hopped from Jamaica to Trinidad and Tobago and eventually landed to the Leewards Islands in a space of about two or three years. But, his career got a second chance in the 2017-18 period. He made a comeback in the ODI team and was impressive. But his stocks rose a little during the 2019 World Cup in England.

He ended up being the highest wicket-taker for West Indies in that tournament with 12 wickets in nine games. Most importantly, there was something exciting about his bowling and a solid left-arm bowler is something West Indies have not found in a long time. He was athletic in the field through the tournament and took some brilliant catches, one of which was the famous one-handed running catch in Trent Bridge against Australia. He could run havoc as well, as he showed by dismissing the two New Zealand openers in the first over of a crucial match.

He had a stint in the IPL as well with the Punjab Kings, but it didn’t go according to the plan. He was a big-money buy at the auction but was released after a poor season. But, in international cricket, he remains an asset for the West Indies. He has played 2 Tests, 38 ODIs and 34 T20Is so far, picking up 2, 52 and 42 wickets respectively. On 19 August 2021, he turns 32 and would be looking forward to making the most of his career from here on. 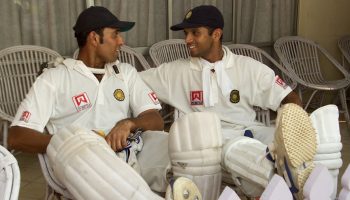 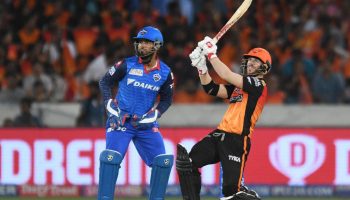 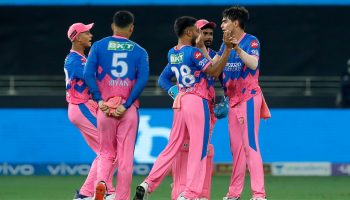