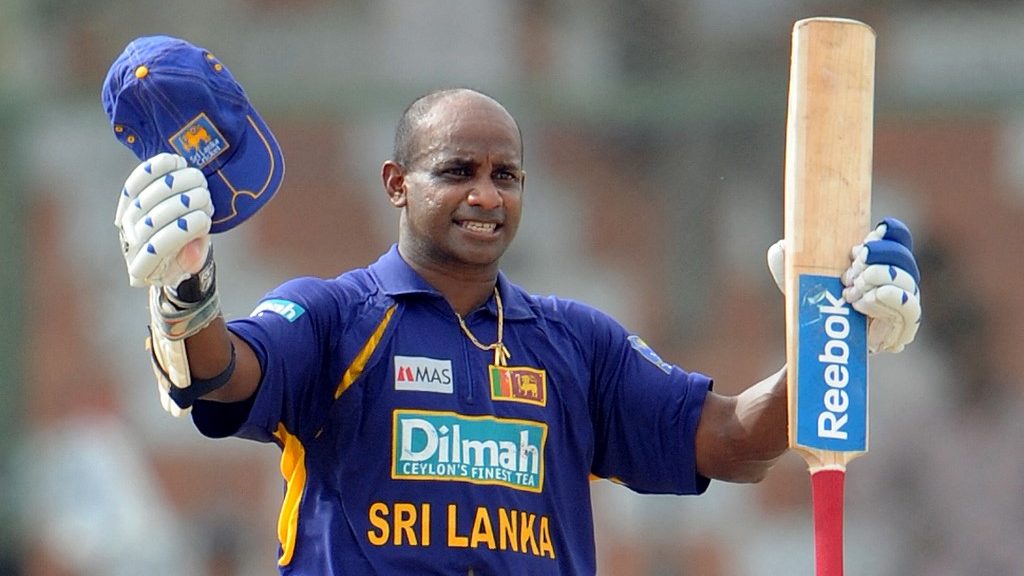 Sanath Jayasuriya wreaked carnage with the willow in his unprecedented international career that lasted more than two decades. He was a man blessed with tremendous power coupled with excellent hand-eye coordination and will go down as one of the greatest batsmen of his time.

Jayasuriya played a staggering 445 ODIs for Sri Lanka and scored 13430 runs. He also scored 28 hundreds and 68 fifties in ODI cricket. The legendary batsman also played 110 Tests for Sri Lanka and scored close to 7000 runs. In the T20I format of the game, he plundered 629 runs at a strike rate of close to 130. With the Sri Lankan cricketing icon turning 52 today, let us take a look at the top 5 knocks of his career.

In July 2000, Sanath Jayasuriya pulverised the South African bowling attack consisting of titanic names like Shaun Pollock, Makhaya Ntini and Lance Klusener, and scored a classic 148 off 156 deliveries. His century helped his side post a total of 522 on the board. His innings consisted of 24 fours and a six.

South Africa produced disappointing batting performances in both innings. While they were bowled out for 238 in their first innings, the Proteas could only manage to score 269 in their second innings and went down to Sri Lanka by an innings and 15 runs.

Sanath Jayasuriya’s destructive 152 off just 99 deliveries helped Sri Lanka make a mockery of a challenging target of 322 set by England on 1st July 2006. Jayasuriya was involved in a match-winning opening stand of 286 runs with fellow opener Upul Tharanga, who scored 109. Jayasuriya was unstoppable on that day, and England were rendered clueless.

In away shores at the Kennington Oval, Sanath Jayasuriya demolished the England bowling attack. In reply to England’s 445 in the first innings, Sri Lanka replied with a total of 591, thanks to Jayasuriya’s 278-ball 213. His innings was laced with 33 fours and a six. England collapsed in their second innings and were bowled out for 181, handing Sri Lanka a 10-wicket victory.

This is the highest individual score by a Sri Lankan batsman in ODI cricket. Sanath Jayasuriya scored a savage 189 off just 161 deliveries at the top of the order against India. His breath-taking assault was embellished with 21 fours and 4 glorious sixes as well. Jayasuriya’s trailblazing innings helped the Sri Lankan side post a total of 299 on the board. The Indian side was bowled out for a total of just 54 in reply, as Sri Lanka hammered their opponents by a gargantuan margin of 245 runs.

The greatest knock of Sanath Jayasuriya’s legendary career came in the year 1997 against India. In this Test match, India batted first and scored 537. And, Sri Lanka replied with a colossal total of 952/6, and this is the highest ever total recorded by any side in the history of Test match cricket. Jayasuriya was at the forefront of this carnage and scored a magical 340 off 578 deliveries at the top of the order.

He put on a staggering 576-run partnership with Roshan Mahanama, who scored 225. This high-scoring rubber between these two Asian giants ended in a draw.

Rashid Khan opens up on how IPL changed his life