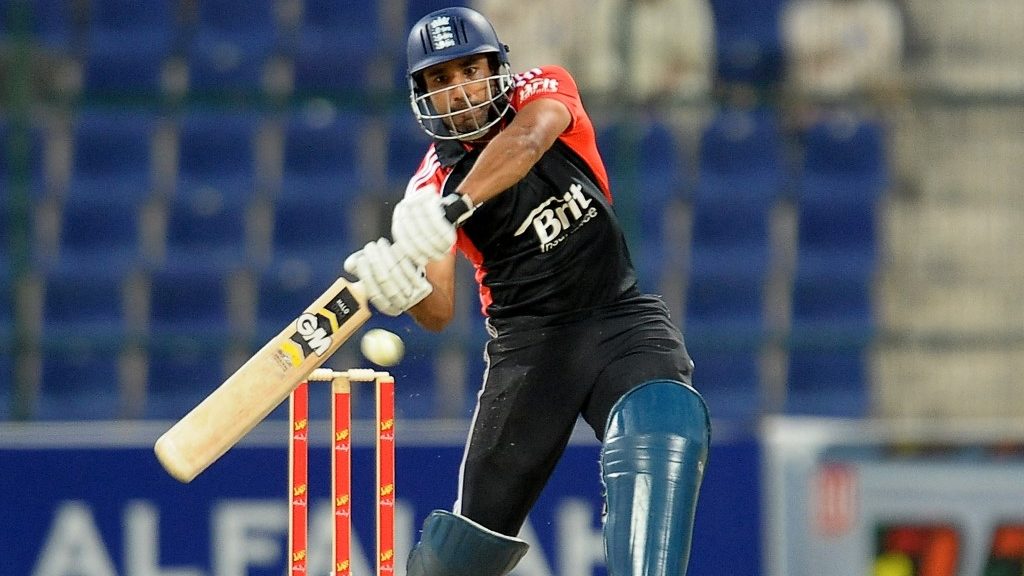 The late 2000s saw England grappling with the middle-order concerns. The problem was somewhat solved with the emergence of a right-handed batsman, Ravi Bopara, who was capable of chipping in a few overs in the middle as a right-arm medium pacer too. Bopara started his journey as a professional cricketer at the age of 17 and became only the second Sikh player after Monty Panesar to represent England on the international stage.

Making his first-class debut in May 2002, Ravi caught the eye of the selectors with his blistering performance and soon found himself representing England A in matches against Sri Lanka, Pakistan, and West Indies. An injury to the decorated all-rounder Kevin Pietersen paved the way for Ravi Bopara to get included in the England squad for the tri-series against Australia and New Zealand and there was no looking back for the cricketer after that.

The London-born was handed his debut ODI cap on February 2, 2007, against Australia and returned with the figures of not out 7 off 5 with the willow along with naming Michael Hussey as his first international scalp. The impressive performance in the 50-over format saw Bopara getting picked for the 2007 World Cup and making heads turn with his consistent performance in the middle-order for the English side.

A stunning performance in ODIs saw Ravi Bopara making his debut in the purest format of the game against Sri Lanka in December 2007. The all-rounder succumbed to a torrid outing as he returned with 8 and 84 runs in the two innings. The same was followed by Ravi returning with three ducks and many cricket analysts started questioning his technique in the longest format.

While he was undergoing a lean patch in Tests. The all-rounder continued with his impressive conduct in the One Day format and made vital contributions to the team. Bopara’s golden period in the purest format began in 2009 when he replaced Andrew Flintoff in the England squad against West Indies.

Playing in the fourth Test against Windies, Bopara scored his maiden Test century and backed it with another two centuries when West Indies toured England. Though Bopara made headlines with his attractive stroke play for the coming years his form eventually took a dip and after 2015 he fell out of the scheme of selectors.

During his illustrious career, Bopara featured in 120 One Day Internationals scoring 2695 runs and scalping 40 wickets. He also played 13 Test matches and 38 T20Is scoring 575 and 711 runs and picked 1 and 40 wickets respectively.